The magic of a locked room mystery

There are many books on TheBookTrail that take you far and wide, whether you can travel in the real world or not. Literary travel is, after all, the only way to travel right now. I’ve been to Japan and Malibu in the last two weeks without leaving my armchair.

The pandemic however has made me want to read a locked room mystery even more. That sense of feeling stuck, trapped and alone – well the pandemic has caused that and it’s not fun. What is fun, however, has been the many locked room mysteries I have been thinking about and wanting to reread. There’s not much of a journey in these books but they more than make up for it in setting and atmosphere! 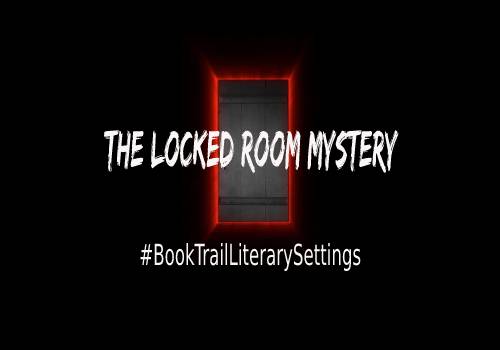 Here’s a quick guide to getting stuck in a book – in the literal and well as the physical sense! 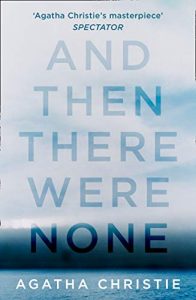 Stranded on an island – And Then There Were None – Agatha Christie

Well, this has to be the ultimate locked room mystery. I love this book and have just bought it in Swedish to reread again. I have a compulsion to read this book every now and again. It gives me the chills and I still get that frisson when the murderer is revealed. I mean, I know who it is, and I know the clues inside out, but reliving that is just literary heaven.

I may never go to Burgh Island however where the TV version of the book was filmed…..imagine! 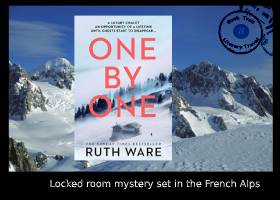 Stuck on a mountain – One by One – Ruth Ware

BookTrail Bookreview One by One

If you have ever wondered what it would be like to be stranded in a lodge, on a mountain, with a killer in your midst, this is the book for you!

Snow and poor visibility once outside the relative safety of the lodge is one thing, but there’s not much safety inside either! This had all the ingredients of a frightening experience in a remote hotel with people you think you know.

And the wind and snow makes noises that are scary too! 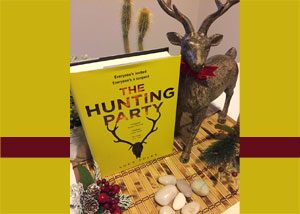 Trapped  in a hotel – The Hunting Party – Lucy Foley

BookTrail bookreview of The Hunting Party

“In a remote hunting lodge, deep in the Scottish wilderness, old friends gather for New Year.”

At a time you’re supposed to be celebrating, and with old friends, you get lulled into a false sense of security. I enjoyed this novel as it was set in Scotland and the Highlands in particular which is always remote and can be creepy given the right circumstances. These people are trapped as they are dependant on each other and on the safety of the hotel! 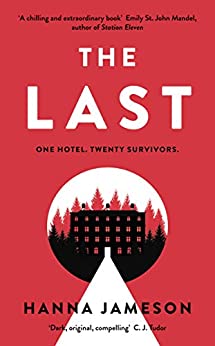 BookTrail bookreview of The Last

You and nineteen other survivors hole up in an isolated Swiss hotel. You wait, you survive. Then you find the body.

I mean, this is perhaps more poignant now given the global situation and the fact we are trapped inside most of the time. 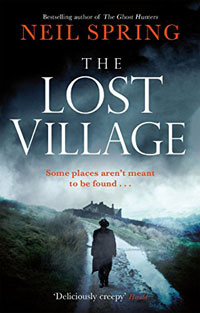 Authors on location – Meet Neil Spring in the Lost Village

Two mentions for this category. Neil Spring recreates a real life ghost town in Salisbury Plain. Miles from anywhere and the setting for a very fine mystery. Many years ago, soldiers entered a remote English village called Imber and forced every inhabitant out. It remains abandoned . . . Each winter, on one night only, Imber’s former residents return to visit loved ones buried in the overgrown churchyard. But this year, something has gone wrong and there is something there that shouldn’t be. This is a very remote village so there is no one around, well no-one they want to meet…..

Especially scary as this is based on true facts. 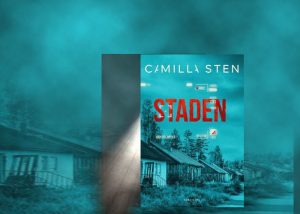 There’s a Swedish thriller out soon in English and I reviewed it here when it became big in Sweden. It’s a treat of a read as an entire village goes missing. The locked room angle of the story comes with the group of youngsters who come to investigate years later and are trapped alone in the remote setting where the village used to be.

How does an entire village disappear and would you go looking?