Ghost villages of Sweden – The Lost Village by Camilla Sten

Now this novel is just out in Sweden and isn’t yet translated into English but when it is, be sure to read it as it’s as chilling and as atmospheric as anything you’ve ever read. I don’t normally review novels now yet in English but I enjoyed this so much that I wanted to talk about it and get it on a few TBR piles wherever possible…Are you ready to enter Ghost villages of Sweden – The Lost Village by Camilla Sten ?

Plus this has to have one of the best and spookiest locations in a novel …….the ghost village of Silvertjarn…..and the entire population disappeard without trace 50 years ago. Now, someone has come to find out what really happened…. 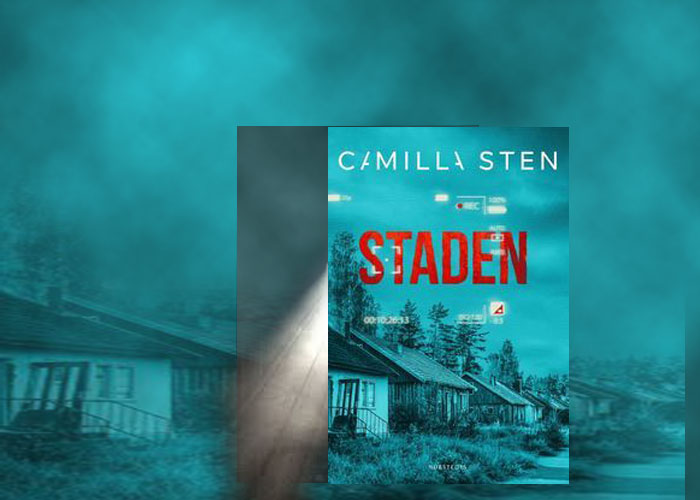 Set in a small former mining village, the atmosphere is here from the start. It’s not a ghost town as sixty years ago, the entire population disappeared……

There’s been no trace of them ever since and no -one has dared investigate too far for fear that something untoward happened. Something very wrong obviously took place and there has been many suggestions and legends which have grown up around this event.

There’s also many less fantastical explanations put forward to explain the unexplainable. Could it have been some weird kind of accident or even a mass suicide? There ‘s even talk that the fanatical revival movement in the area has something to do with it. 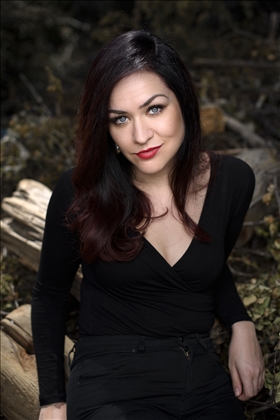 This is all left up in the air and the sense of disbelief and trying to work out what happened is a great puzzle for the reader. That’s when Alice comes into the story. She’s a documentary filmmaker who’s heard every story under the sun about the mysteries and legends surrounding this town. So, who better than her to find out what really happened that day 60 years ago? She takes a team of people with her and they spend their time there, observing, watching and waiting……

There’s also a very charming pastor and a suspicious series of events surrounding what can only be described as a cult.. What I really liked about this novel is that Alice’s family have links to this village and it’s through these flashbacks that the whole story comes to light. Slowly and creepily making each hair on the back of your neck stand up on end……

I had to put the radio on at this point as I’d been reading it in silence and I found myself listening out for noises like the characters in the book. They were in a ghost town, and I was on my sofa, but that’s the skill of the author creating such a vivid and evocative experience.

The book has a whisper of Steven King, Neil Spring and CJ Tudor. I was captivated throughout as the writing is sharp and compelling. Brilliantly paced and executed, I really enjoyed this. Camilla is the daughter of famous Swedish author Viveca Sten so the writing pedigree is impressive from the off!

And what did happen to the entire village of Silvertjarn. Well, that would be telling ( but it’s deliciously good!)

Are there ghost towns in Sweden?

Yes there are! Here’s two where, if you’re brave enough you could go to and read this book to really freak yourself out

Here is a ghost town not far from Vidsel which existed between 1936 and 1947. It was a mining community of around 350  people and copper was extracted here until operations ended on 4 November 1946.

Björnhammaren was once a thriving mill town but now that the factories have gone, so too has the life out of this little place. A place where ironically the main street, in fact the only street was called Lyckliga gatan (Happy Street). Most of it has be demolished now and since 2017 not much is left….. apart from the faint ghosts of the past perhaps?

For books in a similar creepy vein set in ghost towns and abandoned mining towns, be sure to check out CJ Tudor and The Taking of Annie Thorne and visit the king of Spooky settings – Neil Spring for his novel of The Lost Village