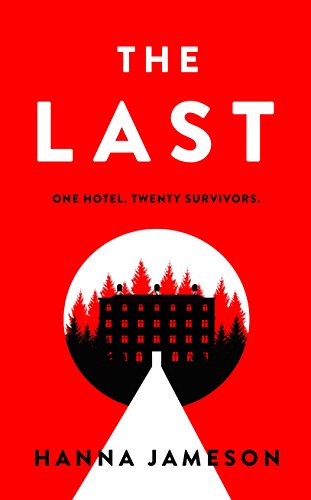 2000s: One hotel. Twenty survivors. One of them is a murderer.

Jon Keller was on a trip to Switzerland when the world ended. More than anything he wishes he hadn’t ignored his wife Nadia’s last message.

Twenty people remain in Jon’s hotel. Far from the nearest city, they wait, they survive.

Then one day, the body of a girl is found. It’s clear she has been murdered. Which means that someone in the hotel is a killer…

As paranoia descends, Jon decides to investigate. But how far is he willing to go in pursuit of justice? And what happens if the killer doesn’t want to be found? 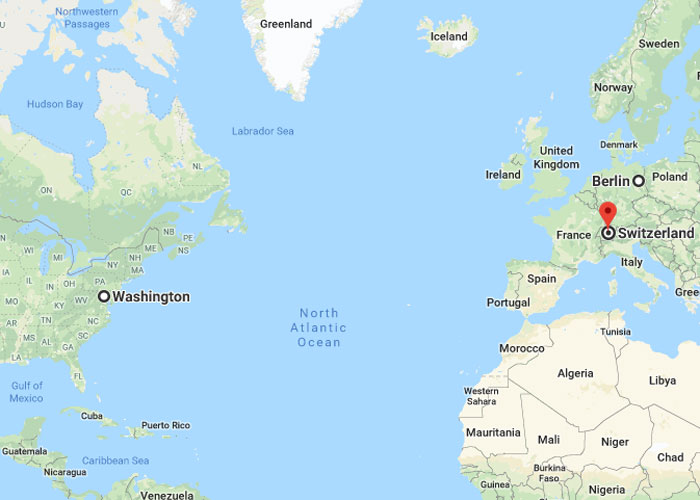 Well thank goodness the hotel is fictional and vague as, well it wouldn’t be there now anyway would it? Not when nuclear bombs have been  dropped on many cities around the world, and you’r trapped inside your hotel with your fellow survivors. Twenty in total including you. So supplies have to be managed, and plans of survival have to be made. Yes there’s plenty time for drink and other ways to escape too. Except not the only you need..

When a dead body is found in the water tank, it’s obvious the girl has been murdered. So that means worse than just the water supply being contaminated (that’s bad enough in a dystopian novel) – it also means that someone in your hotel is a murderer….

It has thirteen storeys. Two or three of the top floors are sealed off for a renovation that will now never be finished. Once, the outside had been gold and the grand lettering just over the entrance and been gold too. It ad attracted a lot of wealthy visitor throughout the eighties and nineties. It wasn’t gold anymore and visitors had been sparse in the last decade.

When the electricity was cut from the upper floors, those of us who had stayed – almost thirty at first and now just under twenty – migrated from the renovated rooms to the older rooms with keys and deadbolts for safety.

“Well, you know this hotel has a pattern of suicides and unexplained deaths.”

Nuclear war has broken out at the start of the novel but this isn’t a major plot line in the book. It’s the story of those inside the hotel that counts…