A book introduces readers to new worlds. What if that world is built on a legend? One where a monster is said to have once lived, or where a historic event might have taken place. What places inspire author to bring that legend back to life and immortalize it in fiction?

There are some great legends to discover and it’s so exciting visiting the places where they first originated. You can stand in the very spot where a legend was born and even feel the energy from it over the years if you are lucky…or not as the case may be… 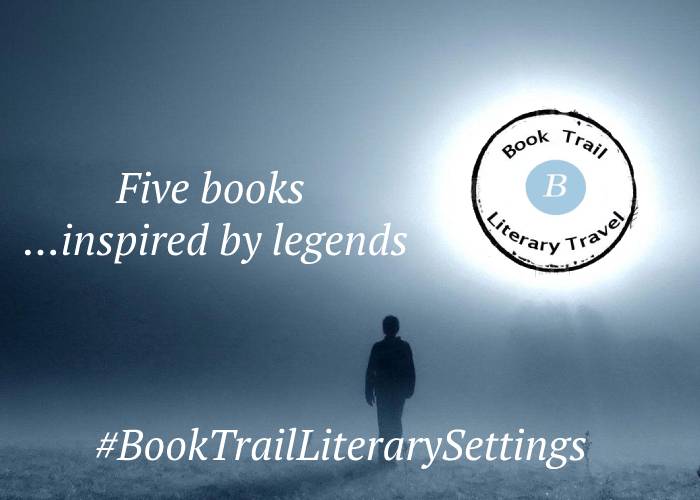 So, where do you fancy going…..to Wales with the legend of a dragon or Scotland to something much much darker? That’s just the start…… 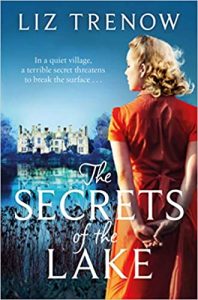 The Legend of a  Welsh dragon

Secrets of the Lake Liz Trenow

The real legend of the village of Wormingford inspired the fictional Wormley Mere in the novel. In the church, the author spotted a stained glass window with a dragon, ‘worme’ being threatened by a knight. The creatures is said to have escaped from the king and found its way to the River Stour where it would eat virgins.  The villagers called on a local knight to kill the dragon which he did. The Wormingford Dragon legend lives on…. 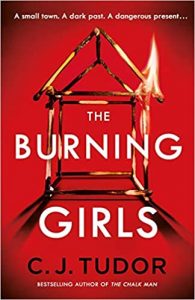 The legend of the Burning Girls

This is a story about Chapel Croft and its dark religious history. The real life event saw those known as the Sussex Martyrs  burned at the stake during Queen Mary’s purge of the Protestants. CJ Tudor knows about bringing scary things back to life that’s for sure! 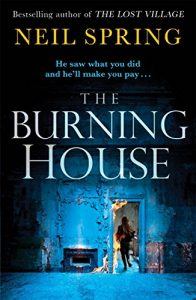 The legend of Loch Ness

The Burning House by Neil Spring

Not the monster but all together something more mysterious and chilling.  Boleskine House depicted in the novel is a house is famous for many reasons; in particular,  home of author and occultist Aleister Crowley. The area has a history of strange happenings long before Aleister Crowley moved in. There used to be  church and graveyard on the site but there were tales of someone dabbling in the dark arts having managed to raise the dead. The church one day during congregation caught fire one day and killed everyone inside. Boleskine House was later built on this very site. 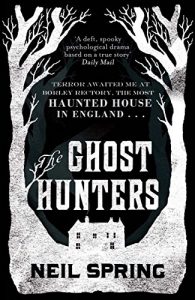 The legend of Borley Rectory

The haunting of the Borley Rectory in Essex is said to have started after a local nun and monk fell in love and attempted to run away and get married. However, they were found and sentenced to death. Those living in the rectory report seeing and hearing the same strange noises and weird goings on. This is the ficitonal account of what happened – but is it fiction or something altogether more real? 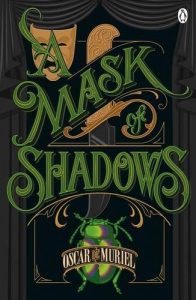 The legend of ‘The Scottish Play’

A Mask of Shadows by Oscar de Muriel

This legend is so famous and makes people so superstitious that you can’t even say the real name of the play written about it. This book takes that legend and makes it come to life which is a frightening thought in itself.

Take care out there  – there be legends out to scare!