Five Books set in the Jungle

When you think of adventure, which setting gets you the most excited? Jungles and rainforests are particularly exciting as they are so unknown, unexplored and well, just strange. Not many of us have been to one for a start, so we only have stories and accounts of those who have. Books therefore take readers to parts of the world where we’re not likely to go. Places known for their danger, deadly animals, undiscovered plants and a dark, damp setting for our reading pleasure… 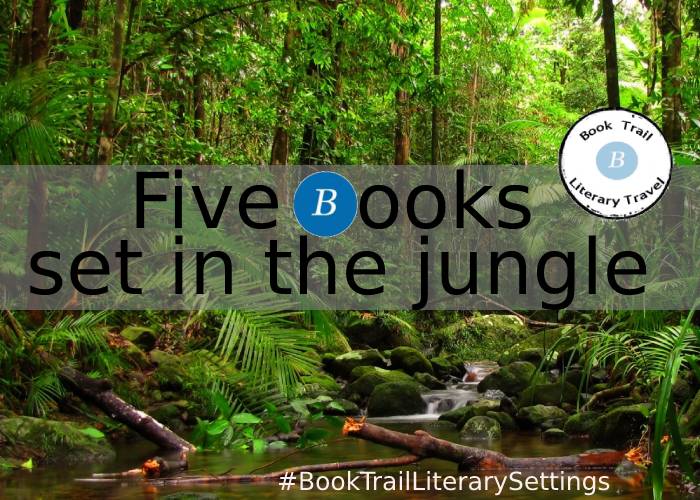 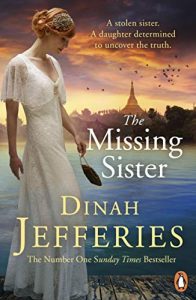 This author crafts wonderful locations and has lived internationally, including in Sri Lanka where jungles and similar environments abound. In this novel she puts her characters at the mercy of that setting as one woman has to find her way through the maze and find answers to a very serious family secret. 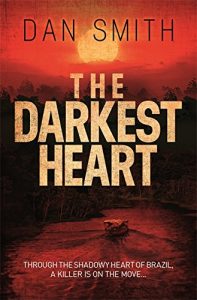 Perhaps the most famous rainforest and jungle of them all.  Dan Smith has a way of dropping you right into the heart of a location and then spinning you around with his prose. Here we’re off to Brazil and to the state of Minas Gerais in particular. They’re a strong setting here. The river symbolizes a lot of what takes place in the novel for its this river which is like a vein which runs through the heart of the country and the region, pumping vital supplies of water and food to those who live in the remote areas but also providing a means of transport. 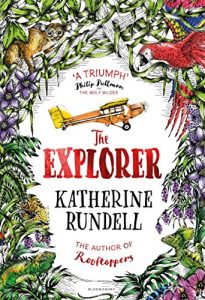 The Explorer by Karen Rundell – set in the Amazon jungle

Again set in the Amazon rainforest, this is a children’s book but one that anyone could and should read.  Fred in this story watches as the mysteries of the Amazon jungle pass by below him. He has always dreamed of becoming an explorer but when the plane crashes he has more important things to think about. He and the three others on the plane have to escape this jungle and get home safe. Talk about an adventure! 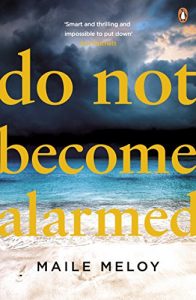 Now, you might fancy going on a cruise and going to see a jungle from the safety of a luxury liner? Well, don’ t go on the ship in this novel as it docks and leaves some passengers behind.

The country and the forests the children go missing, the beach where the parents are just before darkness settles on the day are vague and quite rightly so. It’s a country in Central America – most likely Costa Rica as this is actually known as The Switzerland of Latin America as the unknown country is referred to in the novel. The tour is going to take them up the coast via the Panama Canal and down again.

And finally a jungle novel from a man who knows…. 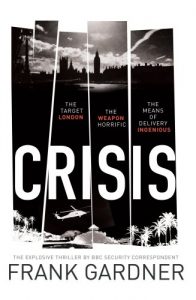 A jungle full of many more dangers than just animals and poisonous plants. Frank Gardner was a well-known BBC Security Correspondent for many years and so knows Colombia and other dangerous places very well.

Luke Carlton – ex-Special Boat Service commando has a mission in the Colombian Jungle In twenty first century Colombia, the cocaine cartels and traffickers, the narcotraficantes, had fragmented into numerous smaller cartels or criminal bandas, harder to catch, and just as ruthless. But the Colombian government, with help from the American and the British, had been steadily taking them down, one by one, going after the structures, the family leaders, the organiser/

Enjoy your jungle adventure from the safety of your own home!