Theakston’s travel destinations. From Harrogate to …..

This year’s Theakston’s crime fiction longlist transports readers around the world from California to Sweden and Calcutta to a remote Irish island. Care to travel from Harrogate to these places for the price of a book?

This is SUCH an exciting time for crime fiction authors and readers. This is THE prize everyone wants to win and if Harrogate’s festival goes ahead, you might see the awards in person on the famous lawn of the Old Swan hotel…

The longlist for the award has recently been announced. Readers now have a few months to vote for their favourite novel to win the coveted prize….

Who will you vote for? 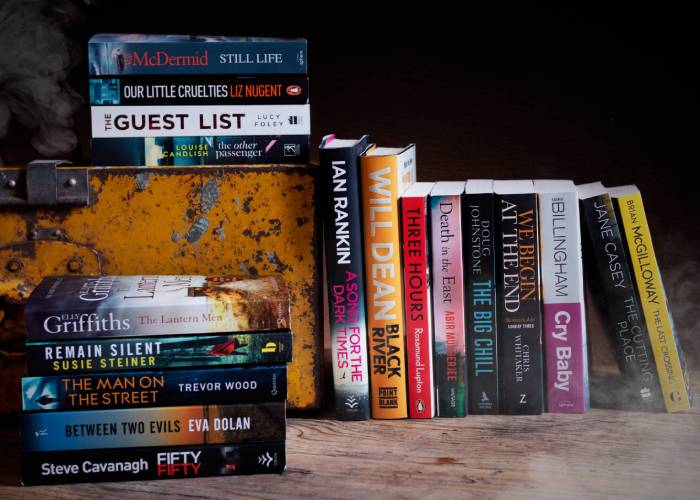 The full longlist for the Theakston Old Peculier Crime Novel of the Year 2021 is:

A Song For The Dark Times by Ian Rankin (Edinburgh)
Remain Silent by Susie Steiner (Cambridgeshire)
We Begin At The End by Chris Whitaker (California)
The Man on the Street by Trevor Wood (Newcastle, NE England)

The shortlist will be announced in June and the winner on 22 July, at the opening evening of the Theakston Old Peculier Crime Writing Festival, with the public able to vote for their favourite to be on the shortlist at harrogatetheakstoncrimeaward.com.

So, clock’s a ticking to get voting for your favourite! Can’t wait to see who makes the shortlist!