Cuckoo by Sophie Draper is a dark thriller set in Derbyshire. It’s a dark and twisted thriller which takes you to a very remote place, a house in the middle of nowhere and freaks you out. Stories of legends, fairytales and secrets from the past haunt you through each and every place… 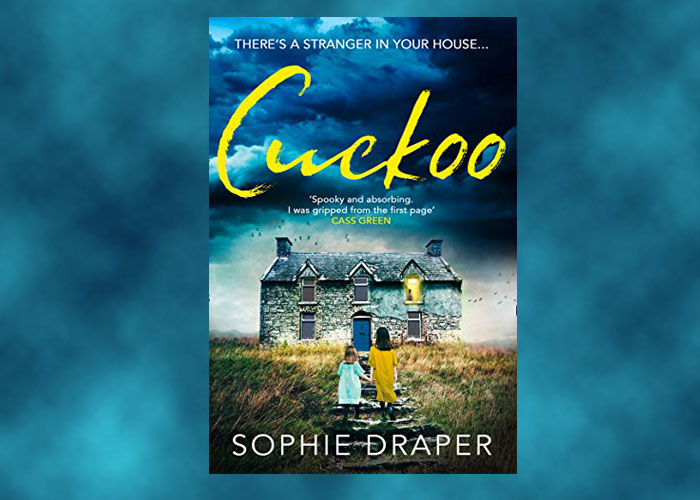 Cuckoo took flight after a house move two years ago – from suburban Derby to the edge of the Peak District. My kids were back to school and it was a cold, blustery autumn. I was surrounded by packing cases and the house wasn’t yet home. So I lit the fire, cleared a chair and read the spookiest books I could find – Susan Hill’s The Woman in Black, Andrew Hurley’s The Loney, Michelle Paver’s Dark Matter. A strong setting inspired each of these, and looking out my window, I thought why not a spooky tale here on my doorstep? 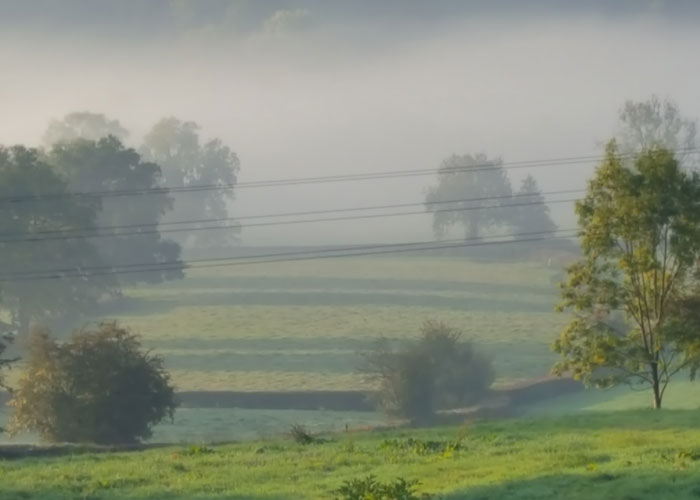 As an oral storyteller, I know loads of Derbyshire folktales – Crooker who haunts the river Derwent in Cromford, the three Green Ladies dancing under their trees near Bakewell, the laughing skull of Dickey of Tunstead near Whaley Bridge, and the mischievous little Red Hairy Men that inhabit the mines of Wirksworth. But there was one story that had me intrigued – about two girls, Turkey and Blue-eyes, who meet a ragamuffin girl with her “pear drum” and have to do something bad to see inside the box. It’s actually a short story written by Lucy Clifford c 1882, but it has the feel of a dark Derbyshire folktale, with a farmhouse that could so easily be seen in the valley from my window. I had this idea of a children’s illustrator (Caro) who finds herself working on illustrations for a set of horrific fairy tales. The pear drum story haunts her, triggering memories of her past, and a guilt too much to bear. 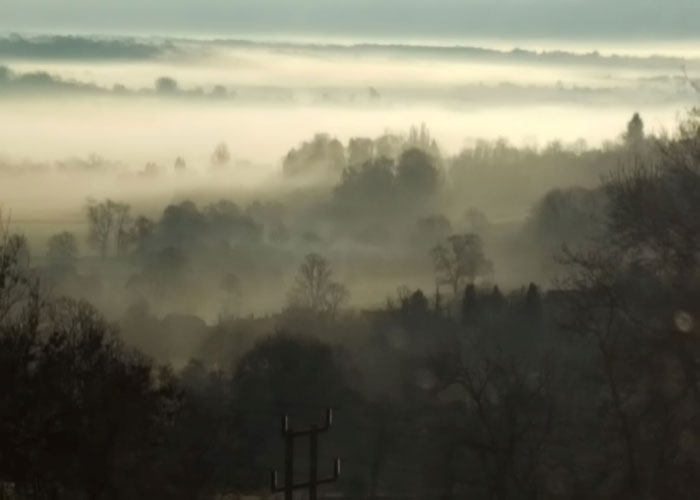 Setting is such a good place to start in creating a story. It gives you character and mood, visual clues to the inner mind of your protagonist. I didn’t have to go far to find some great material – here are some of my top spots in the book:

Carsington Water (real)– Caro gets herself lost in the fog sinking low around the water. Realising she’s walked directly into the reservoir, she imagines a Nixie (an evil water spirit) watching and waiting for her last death throes. 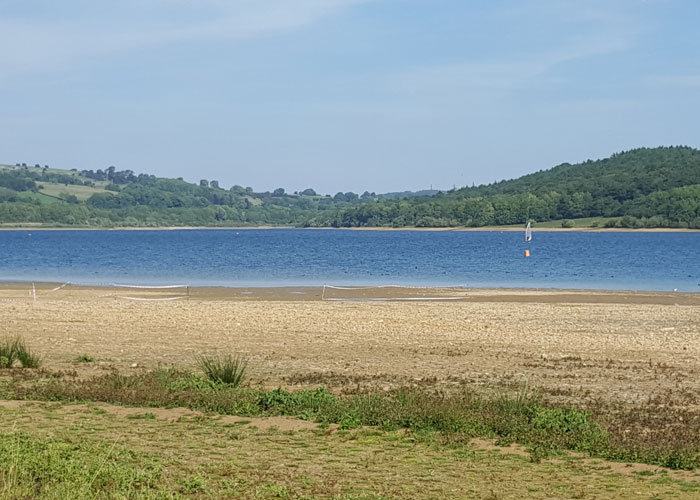 Alton Heights – a fictional version of a quarry and well-known viewing point, where you can see the three counties of Derbyshire, Staffordshire and Nottinghamshire. The area around Wirksworth and Matlock is pitted with quarries and stories of the Stowce – a block of wood to which a criminal’s hand was nailed in punishment…

Ashbourne (real), with its teashops and antique markets. The story includes the almost pagan festivities associated with Wassailing, in this case Twelfth Night – Caro has a particularly harrowing encounter with children apple-bobbing.

London – a long way from Derbyshire, but an important part of the plot, representing the contrast between the “safe” big city where Caro lives at the beginning and the rural isolation of her old home in Derbyshire, where her life unravels. Going home has such strong connotations for people, not always good.

Larkstone Farm (fictional) – an old creepy house in the best Gothic tradition, rundown, creaky, with all the nooks and crannies you’d expect to find with things that go bump in the night – especially the odd pear drum… I based this on a couple of characterful farmhouses near where I live. I could see the layout inside really clearly, some of it mirroring the Victorian flat where I grew up in Aberdeen in Scotland. You take a snatch of this and that and conjure up a nightmare. Well, I try!

Many thanks Sophie for such an evocative and both thrilling and chilling BookTrail of Cuckooo!