From Castles to Queens and holy wars in books

if you’re anything like me and love to go back to the past and experience how the other half lived, then books about the Tudors and other royal families are going to be your go to.  Alison Weir is an author who has shown how these real life characters can be given a voice with readers today. When fact and fiction meet, authors have the power to bring these worlds to life and it can be quite a reading experience.

Alison writes both fiction and non-fiction but it’s the series of 6 books where she gives each of HenryVIII’s six wives a voice in their own story that are particularly special.

Remember the rhyme to rememeber what happened to each of these women?

The books take each of the women in turn and bring them to live again. We all know from lessons in school how the queens suffered at the hands of tyrant Henry VIII. They were very individual characters and we have so much to learn from them. Their stories have been erased or hidden from history in many ways but Alsion’s books help to bring them back again.

Many of the locations in the novels are the same throughout the novels but this is the interesting fact about reading all six books in sequences. The palaces, the corridors of power were a hotbed of tension and lies. What would it have been like to have lived here? Or even just survived day to day here. There are a few unique locations which come into play as well….. 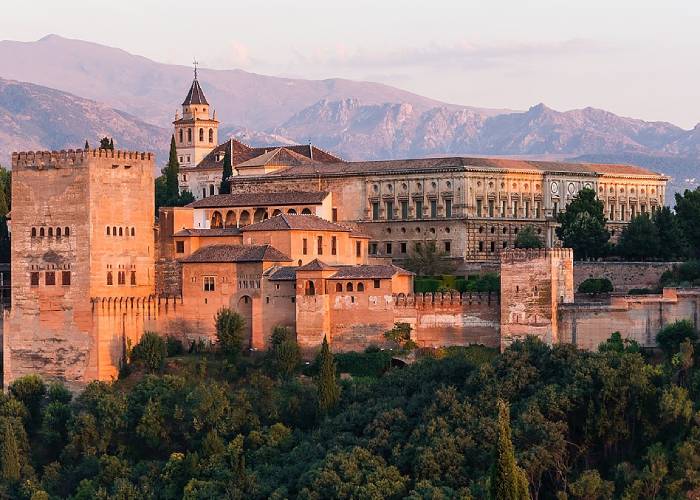 The story of our English King and his first queen, Katherine of Aragon, actually begins in Granada, Spain. I was lucky enough to study here for several months and wow, what a place! The Alhambra Palace is one of the most famous monuments of Islamic architecture and one of the best-preserved palaces of Islamic heritage.

This is where Katherine of Aragon began her life. She was the daughter of King Ferdinand and Queen Isabella  of Spain and as such, a remarkable woman in her own right. From the lush gardens of the Alhambra to the fortresses and palaces of London, it’s remarkable to see this woman’s journey and her fight and determination to save her reputation and place in the world. 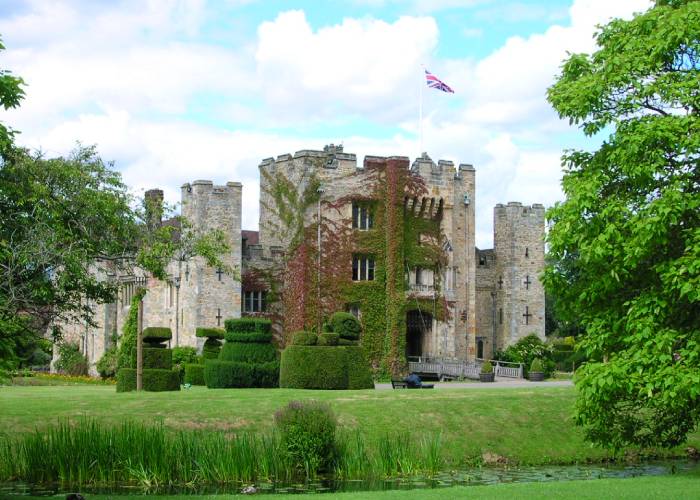 I really recommend you visit Hever Castle. It’s the childhood home of Anne Boleyn and Henry VIII would visit her here. The grandeur of this palace is stunning and you can imagine Anne and her family walking around the corridors and rooms here. It’s a real honour to walk in the footsteps of such iconic historic figures and I got a real sense of stepping back in time. It helps that guides are dressed up in the costumes of the day. I met ‘ Anne’ when I was there. It felt bizarre but really special as if I had stepped in a time machine. I got goosebumps it’s that believable!

Take time to see the gardens. They are even more spectacular than the house in many ways. You can walk, wander and loose yourself in history here and it’s a memorable day.

The Tower of London 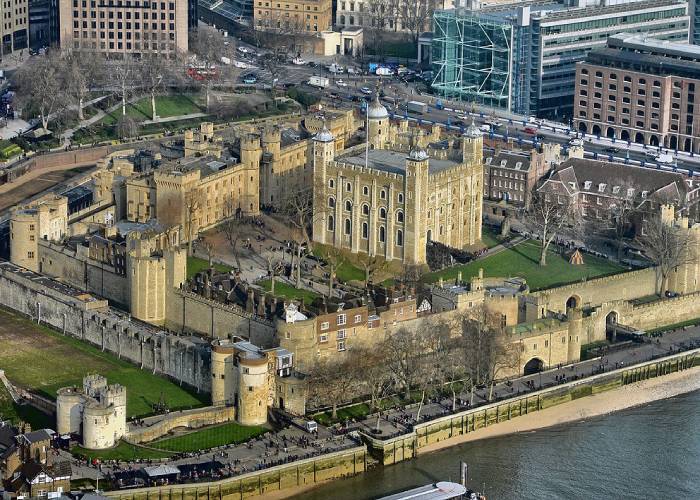 Sadly this is perhaps best known for being the final  resting place of Anne Boleyn as well as a few other of his Queens.  She is buried in the Chapel Royal of St Peter ad Vincula at the Tower of London. Despite giving Henry a daugther, who would become Elizabeth 1, she failed to give him a son and so paid with her life.

Following accusations of numerous crimes based on little evidence, Anne was arrested and beheaded. You can get a tour of the tower and see where the scaffold would have been set up. How it would have felt to have been locked inside the tower….scary stuff. 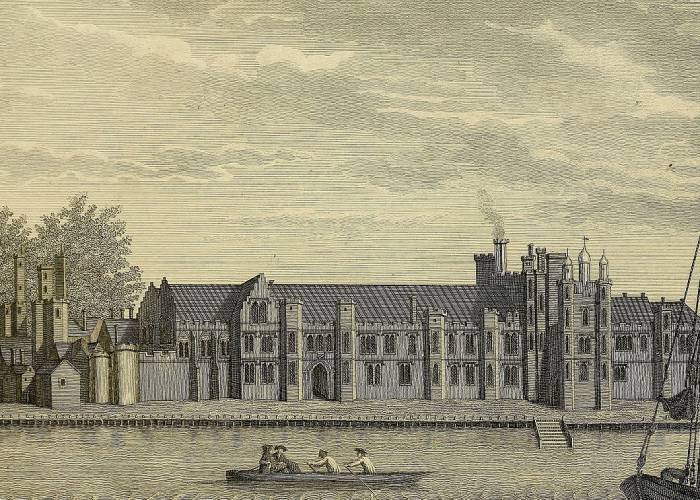 Henry VIII spent a lot of time here as it was one of his favourite palaces. He married two of his wives there and it was where his daughters Elizabeth and Mary were born.

This was a great place for Henry VIII to live as he loved the sea and ships and Greenwich was perfectly located for visiting the new shipyards at nearby Deptford and Woolwich.

Henry increased the size of Greenwich palace. He built stables, forges, a new banqueting hall, and armouries as well as  a jousting yard.

Impressive to visit. Imagine what it would have been like in Henry’s day!?