On day three of Advent, there are usually three French hens. On the Booktrail version, there are three brilliant bloggers instead, enticed over for an early Christmas chat and some Christmas cheer ….oh and a mince pie and a glass or two of gin. (Liz loves books made me do it)

Small quiz before reading below – which of these three bloggers:

Is going to a posh manor house for Christmas day?
Loves a good old blood curdling Christmas (only in fiction!)?
Is really hoping to get Ragnar Jonasson to climb down the chimney? 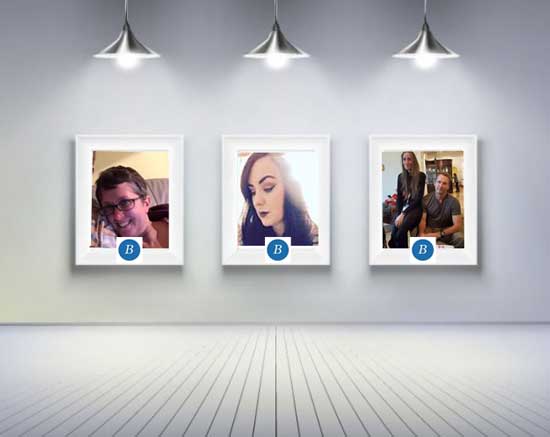 Best thing about being a bookworm at Christmas

Stephanie: Getting books as presents is lovely and something I’ve always enjoyed. The weather can be as dismal as it likes ( last year we had floods) but I have a new book and mince pies…

Kate : Book vouchers! No seriously, that’s all I ask for! And then I wait eagerly to spend them all in one go once the shops are open again after Christmas!

Liz: Same thing as over the rest of the year. BOOKS. PILES OF BOOKS EVERYWHERE. 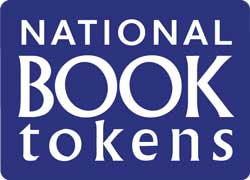 Stephanie: Christmas novels are something I never read but my favourite book where there was snow is one that I read more times than I can remember when I was a child – The Lion, the Witch and the Wardrobe.

Kate: I don’t tend to read books specifically set at Christmas. I’m a huge crime and thriller fan and the majority of these don’t seem to have a seasonal theme so I rarely keep any for Christmas time. I can’t save books either, if I’m dying to read books I’ll read them as soon as I get them.

Liz: Nope don’t do them. I’m not actually a huge fan of Christmas. Bah Humbug and all that. I’d prefer it not to be in my reading material unless it involves lovely bloody axe murders on Christmas day. 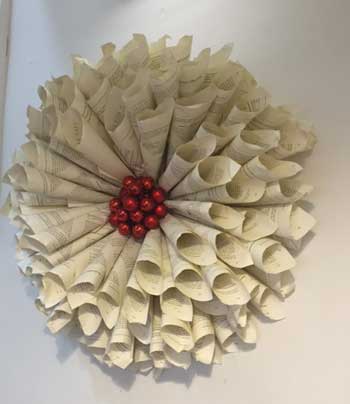 Flower made from books spotted in Amnesty Books York

So how do YOU spend Christmas?

Stephanie: Usually visiting family in the morning. Then we have a meal out. The last few years we have eaten at a Manor House called Samlesbury Hall that had a history connected to the Pendle Witch trials and the dissolution of the monasteries. This year though we will be eating at home.

Kate: I’ll be spending Christmas with my husband and our two kids at home I think! We tend to stay at home because there’s a mountain of presents from Santa and the kids would prefer to play with their new toys rather than having to go and visit.

Liz: Christmas will be at home with my two young boys. Just us this year so it’s Pizza for dinner!

Stephanie:  My husband is getting three. They are     11.22.63 by Stephen King      Remarkable Guide to British Birds by Bill Bailey    The Drowning of Arthur Braxton by Caroline Smailes.

Kate: Funnily enough, I haven’t even thought about this yet. I know that I’ll do a mad dash closer to Christmas and books will end up in my basket, but I won’t know until I pick them up.

Liz: Tall Oaks by Chris Whitaker. To everyone. Even if they have it already they should read it again. 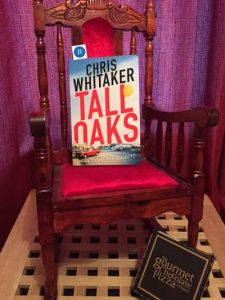 How about a fantasy Christmas…..with fictional characters?

Stephanie : Ooh, tough one. Probably with Lucy from the Narnia books because she saw everything as magical.

Kate: Jack Reacher. He seems like a good guy.   Harry Hole and Harry Bosch because it’s not a party without a couple of detectives!  Can’t forget Ari Thor from the Dark Iceland books because I just want to keep him!   Maybe Harry Potter too, just for the magic!

Liz: Manny from Tall Oaks because he’s so funny and also I hope my kids grow up just like him. Possibly with less swearing. Although thats not a deal breaker. Eddie Flynn from Steve Cavanagh’s books – I reckon he can’t stay out of trouble for long enough to eat Christmas Dinner so things could get interesting. Elizabeth Bennett from Pride and Prejudice she might be able to keep Eddie in line. Plus I’d be interested in her reaction to Manny. Oh so many more I could choose..

Stephanie:  No Man’s Land by Simon Tolkien   In Her Wake by Amanda Jennings   The Last Night by Cesca Major   The Plague Charmer by Karen Maitland  Daisy in Chains by Sharon Bolton

Kate: There have been a few books this year that I loved. It’s so difficult to choose just one, but I will! I’m going to go for Blackout by Ragnar Jónasson. Book 3 in the Dark Iceland series and one I had been eagerly awaiting from the second I finished reading its predecessor, Nightblind! I’m such a huge fan of Ragnar’s writing, and I find it hard to choose any of his books when I want to choose them all. The locations, characters and chilling writing make his books my consistent favourites. 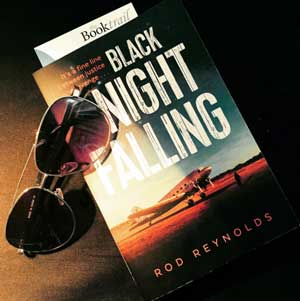 Liz: Oh many many. Two things stick – reading Rod Reynolds Black Night Falling and realising The Dark Inside was not a fluke and this guy is uber talented and I’m going to read him forever. Then I met Manny from Tall Oaks and my reading life was complete. Ooh and John Connolly is ramping up the tension in the Charlie Parker books. I’m randomly in love with that man.

Stephanie : Ragdoll by Daniel Cole   Tattle Tale by Sarah Naughton   All That Disappear by Eva Dolan

Kate: Can I say Ragnar again?! Hahaha! Rupture (book 4 in the series) will be out early next year and given the explanation above, I’m really excited to read it. I’m also looking forward to reading Michael Wood’s A Room Full of Killers, not least because there’s a character named for me and I need to know whether she lives or dies!!!

Liz: I’ve read some banging 2017 books already – I can’t wait for Behind Her Eyes to be unleashed on the world with THAT ending and I’m REALLY looking forward (so much that I might actually collapse) to Mike Carey’s next novel. It sounds SO SO GOOD. Also I’m off to Crimefest and Harrogate again. Woo!

And with that we drink up the gin and head off to the nearest bookshop. Where else.