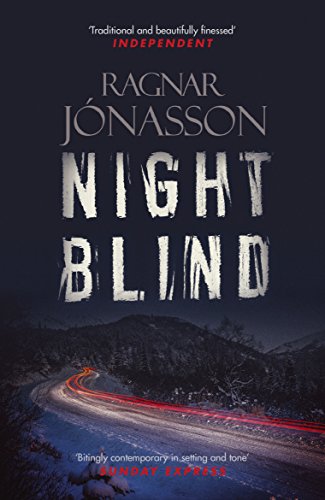 2000s, 1982: Siglufjörður: a quiet little fishing village until a policeman is shot in the dead of night

Siglufjörður is unique in Iceland for being theonly village accessible by a tunnel to the world outside. Life in the village is good and peaceful but when a policeman is shot at one night, at a deserted house, the sense that something bad is lurking amongst this close knit community.  Policeman Ari Thor is joined by his old boss Tomas, who has been recalled from a move to Reykjavik to get to the bottom of what is going on.

That’s just the problem however for the deeper they delve into the case, the more it looks as if local politics are involved and a newcomer to the village, could have brought with her, bad remnants from her past.

Meanwhile, in an psychiatric ward, not far away, some one is starting to talk…

Siglufjörður is the place, safe and protected from the outside world where if something comes to break that peace, the result can be more deadly and more threatening than most. The town rather like the cover of the novel itself is dark and foreboding, the snow covers the village and muffles what really goes on behind those pretty closed doors. The community starts to unravel, threats are made and the biggest threat could be hiding in plain sight.

With a policeman shot, in a country where violence is practically unheard of, the effects are shattering. Gun ownership on the island is not uncommon as they are traditionally a nation of hunters after all, yet this has never been heard of before and so unsettles many.

Ari Thór has an uphill struggle on this hands as he knows everyone in the village, everyone knows him, yet no one seems to be talking. And a desolate house on the outskirts near to the tunnel holds the darkest secrets yet. A newly installed Mayor is making his presence felt, making a mark on the town, and a newcomer to the village has a secret no one knows about.

Meanwhile, with the chilling Icelandic winds,a voice can be heard…of someone locked in a psychiatric ward, seemingly against their will. Chilling as to what they reveal and whether those in the small village of Siglufjörður will hear what could tear them apart

A small town, suffocating secrets, and a chillingly disturbing denouement 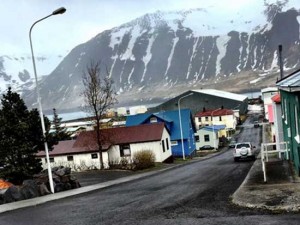 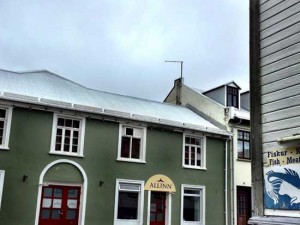 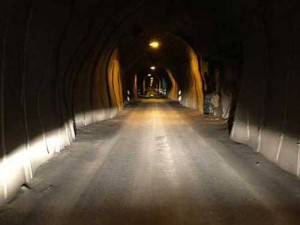 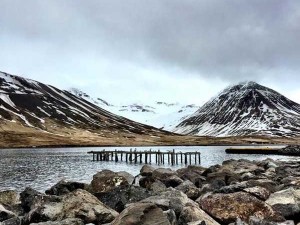 This man is fast becoming one of my favorite authors. How he writes so poetically and evokes so much in so few words is just outstanding. The book comes in at just over 200 pages but the world created within it is every bit as perfect as  you could imagine. The sheer beauty of the Icelandic setting, an insight into a community now linked to the rest of the island by a tunnel, the dark foreboding of a policeman’s shooting and hidden secrets make for one heck of a novel. Ragnar grew up reading and translating Agatha Christie and ti shows for the adept plotting, the sense of fear and foreboding and hiding the killer in plain sight are masterstrokes that I’m sure the great lady herself would be proud of.

There’s even time for very well developed characters in the local policeman Ari Thor, his family life and that of new characters too. The overall effect is one where you can literally see them, hear them, see their breath in the chilling Icelandic air. And sense that you are in a very unique place indeed.

Once I found out just what the ramblings of the person in the psychiatric ward was all about – well…..

A lovely note too is added at the end where Ragnar prints a small passage that his grandfather wrote about the chilling yet beautiful period where the sun disappears behind Siglufjörður’s mountains. A lovely and poignant end to a story his grandfather would be proud of.