Bitter Orange. A novel you have to read if you haven’t already. It’s creepily good. All set in an old house where conversations and secrets float up from one room to another through a hole in the floor…So, how did the author Claire Fuller get to create such an atmosphere? Where did she go to come up with the chilling claustrophobia in the book? So, let’s Travel to Hampshire with Claire Fuller’s Bitter Orange BookTrail! 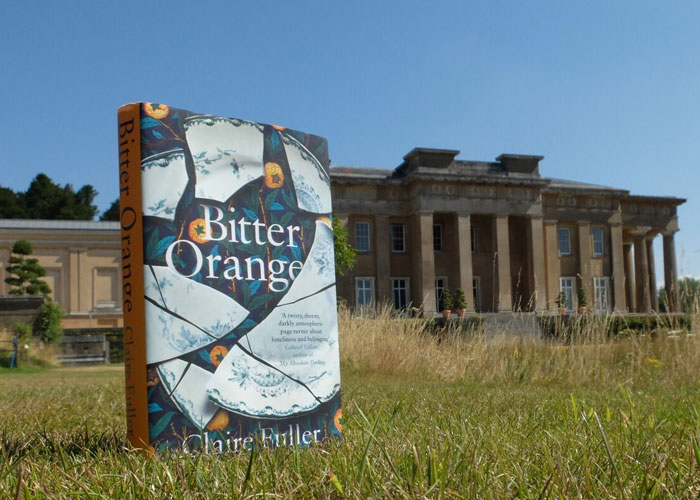 Of all my novels, Bitter Orange has been the most fun to research, certainly the one that has got me up from my desk most often. Readers usually start by asking whether Lyntons, the neo-classical mansion in the book is based on a real house. And the quick answer I normally give, is that it’s inspired by The Grange, a house managed by English Heritage in the Hampshire countryside, not too far from where I live. I visited it many times – trekking out there in all weathers, walking the grounds and taking photographs notes. But that’s the quick answer, the longer one is a bit more complicated.

I’ve always been interested in architecture and have always loved to visit old houses and their gardens. We like to think that Great Britain is full of them, whether privately owned or looked after by the National Trust, English Heritage, the Landmark Trust and other organisations. But there used to be many more: a horrifying statistic is that in 1955, one stately home was bulldozed or blown up every two and half days, and the destruction continued well into the 1960s. Despite losing all that architecture, interiors, landscapes and plants, there were still plenty of buildings to inspire me when I decided architecture would be an important part of Bitter Orange. As well as the house, the estate in the novel also features a lake, various follies, a bridge, a walled kitchen garden, an ice house, and of course an orangery. 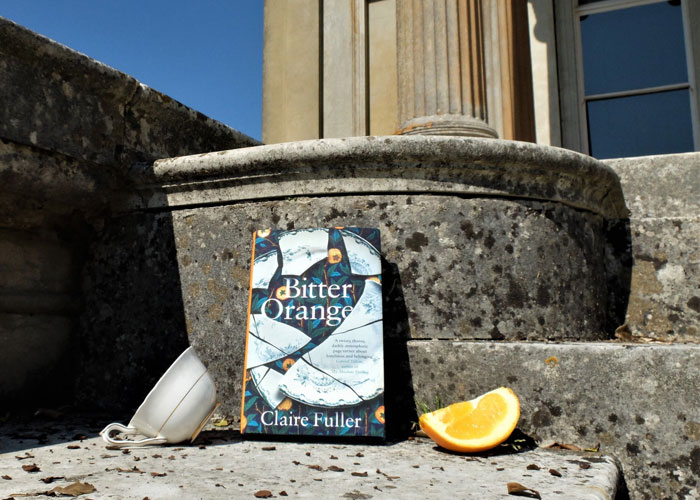 One of my favourite architectural buildings in Bitter Orange is the obelisk. It’s a tall stone structure with three openings, and inside, a stone seat with an inscription above to a horse named Beware Chalk Pit. My obelisk is directly inspired by the Farley Mount monument built on one of the highest points in Hampshire, and of course, honouring the same dead horse.

The three main characters in Bitter Orange are commissioned to write architectural reports on Lyntons and its buildings, but instead they spend their time drinking, eating and wandering the grounds. There they find a stone bridge over the lake, and Frances – a naïve and hopeful woman – thinks it might be Palladian. In real life there are only four Palladian bridges left in the world, but Frances hopes she has found the fifth. All four real ones are in England: at Stourhead, Prior Park, Wilton, and Stowe Landscape Gardens. The latter has a temple on top and is very ornate and is definitely worth a visit. 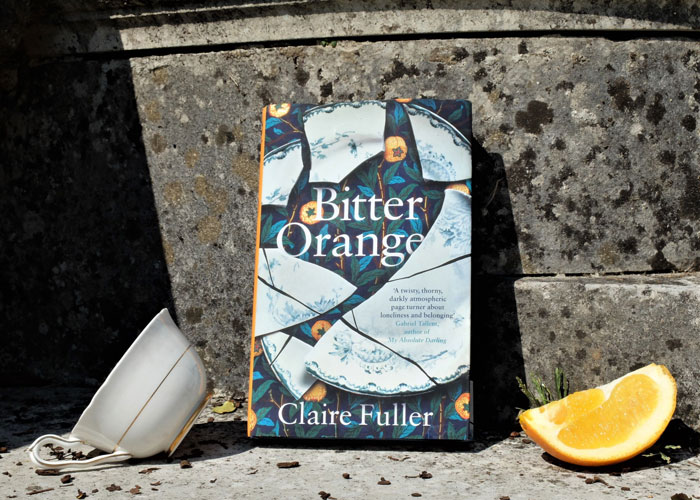 One folly in Bitter Orange – the mausoleum – was inspired by a building I was able to stay in: Beckford’s Tower, owned by the Landmark Trust. In the novel, there is a room at the bottom of the tower with three tombs inside; in reality Beckford’s Tower is a wonderful two-bedroom building with an amazing scarlet drawing room. Researching and writing the scene where Frances, Cara and Peter visit the mausoleum also led me down a rather macabre rabbit hole and another visit, this time to the church of St. Mary the Virgin in Ewelme in Oxfordshire. The church contains the alabaster tomb of Alice de la Pole, interesting because the top carving is a regular effigy of Alice, but below, in the shadows is a full-size carving of Alice as a cadaver. 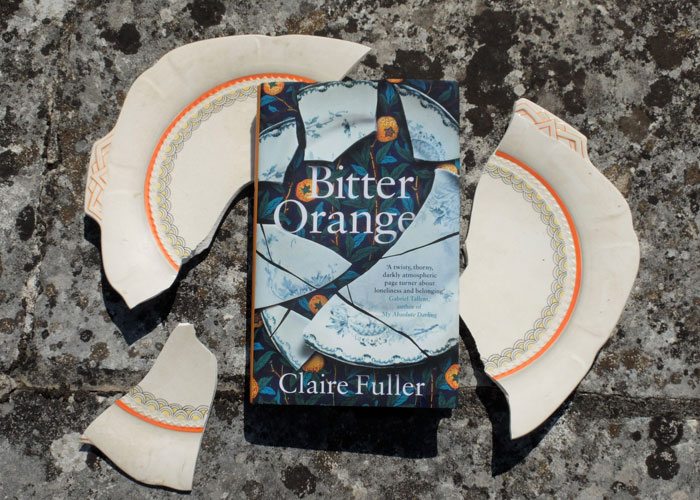 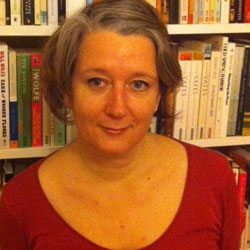 The orangery in Bitter Orange is, naturally, an important building. When I was researching orangeries, although I found lots of information online, I didn’t get to visit any that seemed to fit exactly the space as I imagined it: mostly glass and overgrown with plants. There is an orangery at The Grange, but this has been converted into an opera house. There are wonderful glass houses in Kew Gardens, but they are very large, and very tidy. I found a fascinating and overgrown greenhouse at Pylewell Park, but this was a little too small. Sometimes of course, it’s fine for a writer to rely completely on her imagination.

Other architectural parts of Bitter Orange came from snippets of places I visited or researched. Although most of the house is inspired by The Grange, other elements are also tucked away in my memory from when a friend lived for a few years at Standerwick Court, a private house in Somerset, with a folly and an ice house. I visited the ice house at Grey’s Court in Buckinghamshire, and I strolled around the walled kitchen garden owned (and kept very neat) by The Pig on the Beach, a hotel and restaurant in Dorset, where I also had a very nice lunch.

Who said researching novels was hard?