Books, baguettes and the city of light and love: The inspiration behind The Paris Secret

A very special visit from Lily Graham today who shares the reasons for writing her new novel, why the Paris setting was so important and why setting the story in a bookshop was the most moving and emotional decision of all…. 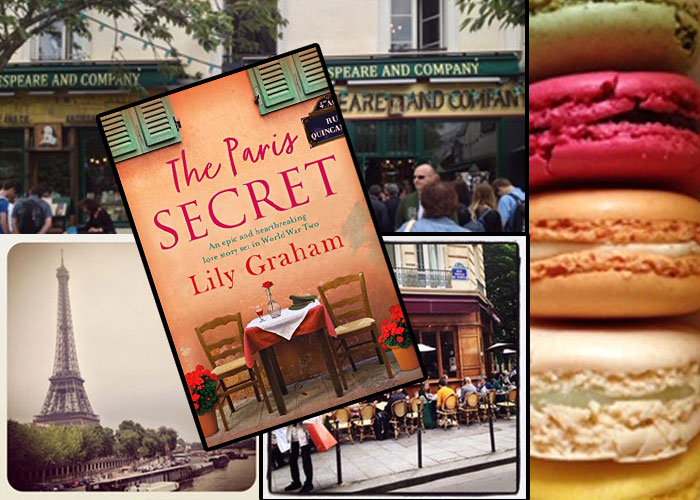 I have always had a love affair with bookshops. They’re my refuge when things are going bad or when I need a lift, or just the best way to spend a rainy afternoon. When it came time to write The Paris Secret, as more often than not, the story that I’d originally intended to write fell away. The bookshop appeared as if by accident complete with the characters of Valerie and Vincent Dupont. As I wrote I started to imagine what it would look like to see the war pan out from behind the walls of a bookshop, and the effects the war would have on this one family. 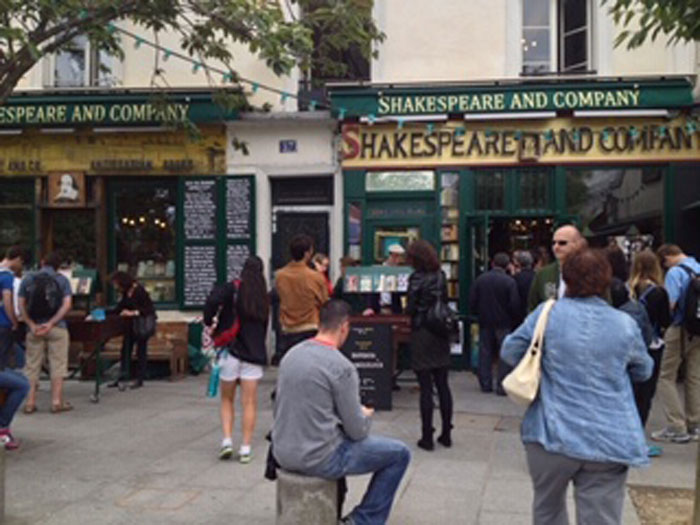 The Griboullier bookshop in the novel (which means Scribble) is a blend of my favourite bookshops, growing up in Johannesburg, as well as the legendary American-owned Paris based bookshop, Shakespeare and Company, which closed during the years of the Paris occupation but was once the haunt of Hemmingway, Fitzgerald and Gertrude Stein, a sort of meeting spot for the lost generation. Walt Whitman opened his shop in the fifties on the left bank, which he later called Shakespeare and Company in tribute to that old store, and is still going to this day, which retains much of the first’s charm. One of the most interesting facts about the shop is that it helps out aspiring writers and artists for the exchange of help in the store. Over the years many would-be-authors have lived in the shop, sleeping where they could, and living hand to mouth while they worked on their novels – there’s something deeply romantic about this idea to me. 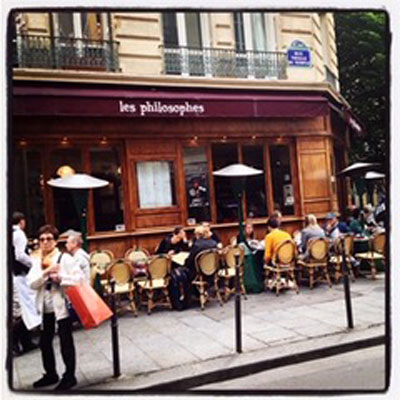 I loved this idea of a ‘living’ bookshop, and the sort of things that a store like this would see over the passage of time and I think that fed into my fictional Parisian bookshop. That and my own love for books, of course. Like my main character, Valerie, I too fell into the arms of books the way some women fall into arms of men, headfirst and without a life jacket. For some women it’s shoes or bags, for me it’s always been books. 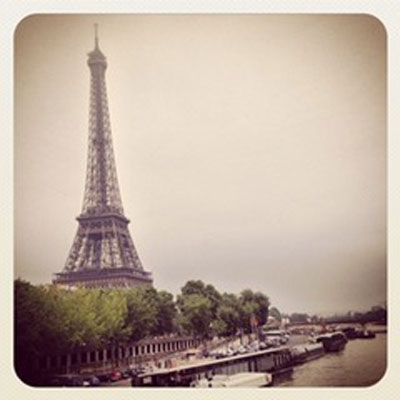 My first job was at a bookshop while I was at university – my mother got me the job when I made the mistake of telling her how much I wished I could work there, by dragging me by the hand to meet the manager shortly after those words fell out of my mouth … this despite the fact that I was dressed in paint-splattered tracksuit bottoms with unwashed hair and had been up most of the night before studying … oddly enough the manager decided to hire me anyway. Mainly because my mother was standing there with her big ‘Don’t break my kid’s heart’ mum eyes. The manager was a retired professional from the country’s largest electricity supplier. With more degrees to his name than he could count, but had decided to take early retirement and work in a bookshop because that was his biggest passion. He was an interesting character, in his late fifties, kind and whip smart, who only ever read the classics – though he didn’t judge anyone too harshly for reading ‘along with the masses’ as he called it. We used to have long discussions about books that would last hours and I worked there all through my university days and probably would never have left except that the store closed down! They had to break the news to me gently, but I still cried buckets for weeks after. 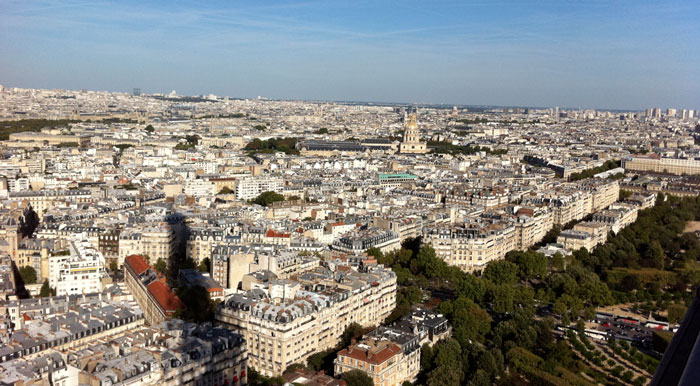 The view from the Eiffel Tower (c) TheBookTrail

The character of Vincent Dupont is perhaps a blend of my old manager there who later became a friend, my own father who is also the biggest book nerd who I often sit chatting with for hours about books and writing, but to a large part Vincent is based on my beloved, grouchy father in law, Joao. He’s a curmudgeon at times, with a boiling temper – which is just hot air really, but he truly has a good heart and I’ve never known anyone who is more endearing in his flaws than him. When he’s sweet it knocks your socks off. He once bought me an old typewriter from a car show, just out of the blue. I still have it, it sits in bride of place on my desk.

Like my love for bookshops, Paris has always been a special place for me. It’s a city that gets into your bones. It’s full of colour and life. I have a towering stack of books and memoirs set in the city. It’s living history and you truly do feel that when you’re there. 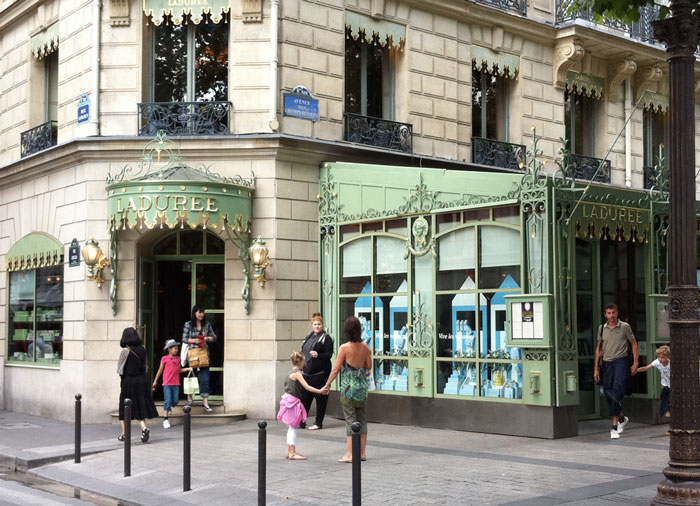 The home of Macaroons (c) TheBookTrail

My favourite thing about the city though, apart from the food, and the art, is how each street is its own village – with coffee shops, pastry shops, markets and bistros. The French, to my eyes at least, have a talent for making life beautiful on the street that they live. There’s no need to travel to another area, not unless you really want to. There’s something poetical about that for me – like the idea that the grass is greenest on the patch you water. It’s why most of the novel is set in the Rue des Oiseaux in the 3rd Arrondisement – though my street is a fictionalised version, alas.  While I set my novel there it is very much based on my experience of Montparnasse, which has preserved the very traditional French charm of a Parisian neighbourhood. This quarter bustles with street life and plenty of typical Parisian cafés, restaurants, and shops.

Thank you so much Lily for a wonderful tour of Paris and inspiring post about bookshops!