The Newcastle of L J Ross

Discover Newcastle with Ross and Ryan

If you follow in the footsteps of L J Ross and DCI Ryan around Newcastle and Northumberland, you are in for a treat. Ross takes her readers around the city and the surrounding countryside very cleverly. Each of her novels are set at an iconic site  in the area and it really puts the focus on them, their history and their part of the North East story. 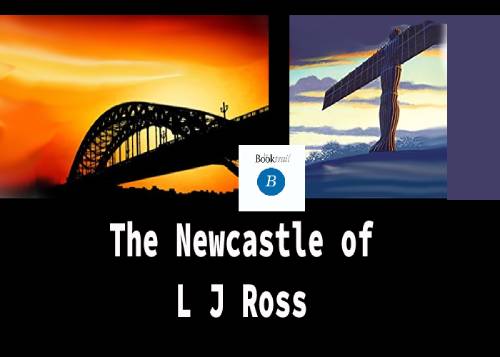 I am from Newcastle originally and I have been to all of these places as a child. However, I found myself having visited these places since I started reading the novels of L J Ross. I mean, you have to, right!? Discovering places you thought you knew via books is very exciting….you learn so much and see places you thought you knew in a totally new light! 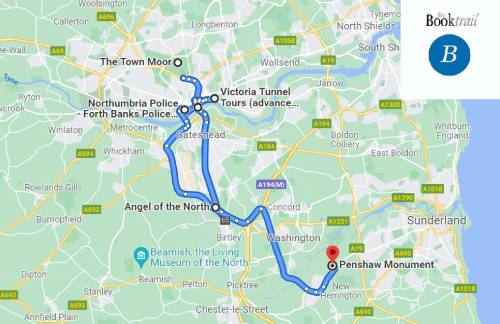 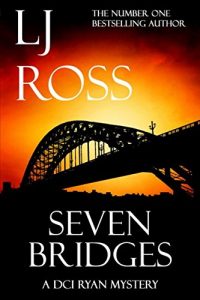 There are seven bridges across the River Tyne. In this novel, someone is threatening to blow up the Tyne Bridge. Everytime you go over this bridge now, think of DCI Ryan racing to the scene….. 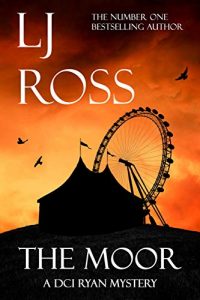 The Town Moor – Borderlands and The Moor

An iconic site in the city as it’s both a park and the site of the largest travelling fair in Europe. The Hoppings arrives each in July of each year and there’s always a great atmosphere. It’s also the site of the odd circus and in the novel The Moor, CU Ryan investigates a fictional circus, bringing with it a troupe of daring acrobats, magicians and jugglers—and one of them is a killer.

In the novel Borderlands, DC Melanie Yates has a flat overlooking here. 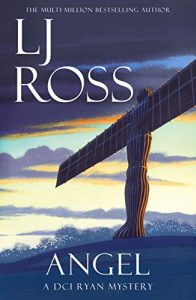 A sad and poignant place to visit but it’s on your way to Northumberland and to the other books, Anyway, in the novel Angel, there are some lovely descriptions of it:

“There was an eerie hush among the gravestones at the West Road cemetery. Fog swirled, snaking its damp tendrils across the man’s face as he tugged on a neon yellow safety jacket and prepared to head out across the uneven ground. Above, the sky was a leaden grey but the sun fought its way through the blanket of thick could to shine a trickle of weak light upon the city of Newcastle upon Tyne. 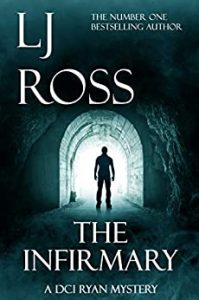 The Victorian tunnel – The Infirmary

This is perhaps my favourite location in a L J Ross novel. Before you head out of the city, be sure to visit the Victoria Tunnel.  This features in the novel and adds to the mystery of someone killing people in the city. It’s a maze of tunnels which you can visit to see how they were used in the past and were part of Newcastle’s history for real!

Both of these are also featured in the novel so head up this very road and visit the museum.

The Angel of the North – The Angel

Heading out of the city a bit now to visit the setting of The Angel. In the novel, the angel described is rather a macabre affair but the Angel of the North is actually the angel which welcomes visitors to the North East. The Angels in this book are going to creep visitors out but will definately attract new people eager to spot the macabre spots as well as the pretty ones! 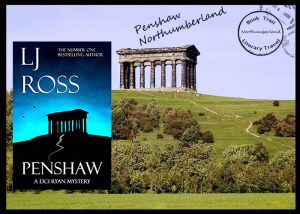 Furthest afield in this Newcastle tour involves a little journey outside the city but it’s totally worth it! Visit the Penshaw Monument as it’s famous not just in the L J Ross novel of the same name, but of a local children’s song the Lambton Worm. Herrington Park is the setting of the fictional colliery in the novel the famous Penshaw Monument overlooks it. The stepped shape of Penshaw Hill is said to be due to this worm wrapping itself around the hill ten times giving itl its shape. There’s also a local pub named after it, so the perfect place to end the tour with some grub and a nice drink!