A literary postcard from … Jill McGivering

How does India make Jill McGivering feel? In her latest novel DAughters of India, she captures the country and its people, and a love of the country which has never left her.. 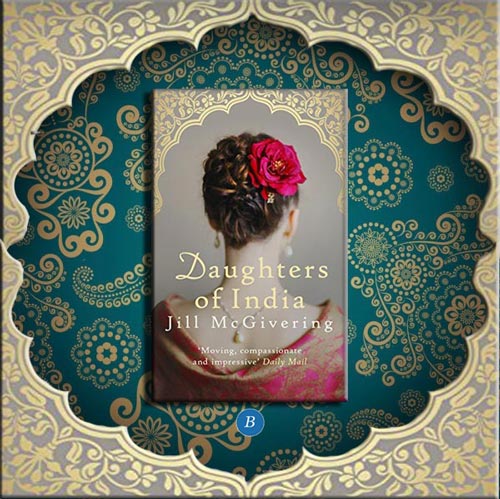 It’s nearly twenty years since I first landed in India and began a love affair with the country which changed my life. It was a shift from black and white to glorious technicolour, into a world of teeming, vibrant chaos and endless assaults on the senses. Look, there’s an elephant in the road. That man sitting in the heat and dust is having his hair cut. That woman in a bright purple sari is carrying a pot of water on her head, a baby tied to her chest.

And layered through it all was history, with the British colonial past, the Raj, never far from the surface. 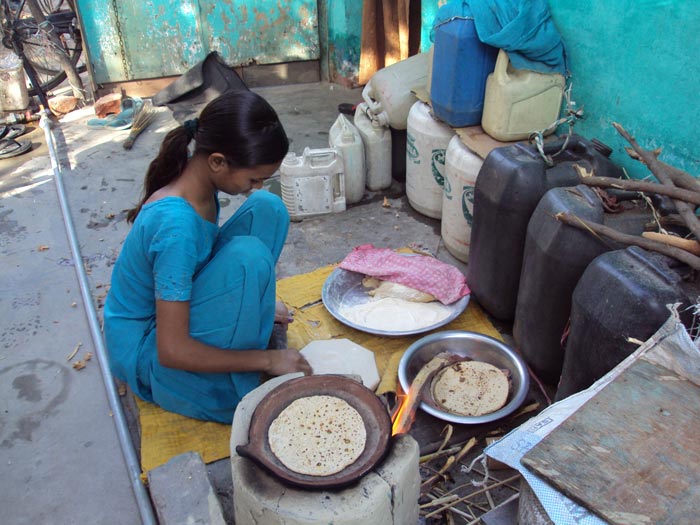 Many British people learn about the Raj from E M Forster or Kipling or The Jewel in the Crown. They hear about the Indian independence movement through Mahatma Gandhi and the epic film about him. But the story I longed to tell was different. It was the tale of two extraordinary women, one Indian and one British, who lived in utterly different worlds but found their lives interwoven, thrown together by dangerous, difficult times.

My years in India as the BBC’s South Asia Correspondent gave me the settings for that drama. I used to drive to work past the grand fountains, neatly-kept lawns and sweeping architecture of Lutyens’ Delhi. Packs of monkeys played there, hawkers pushed carts and ragged, bare-foot boys flew kites. It was a wonderful commute and became the backdrop to some key scenes.

But the novel travels far beyond the capital city – and as a BBC journalist, so did I. From baking desert plains to the stunning mountains where the British built their hill-stations, from tea plantations to refugee camps. 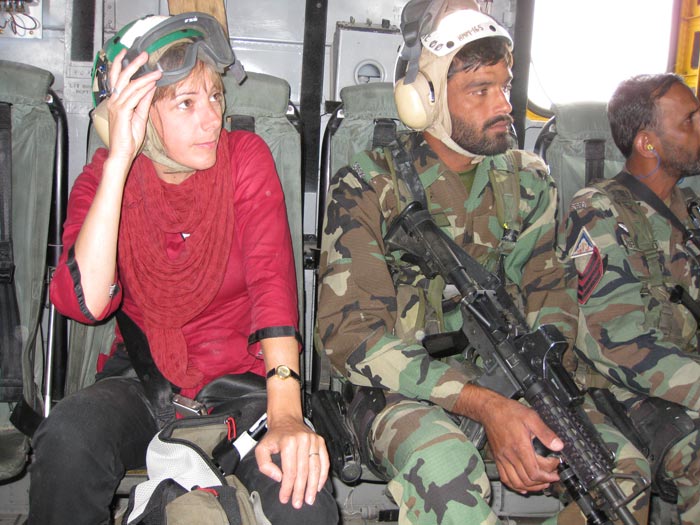 As a reporter, I witnessed Hindu-Muslim riots at first hand – and drew on those experiences as I imagined the bloody riots in the novel, set decades earlier. I attended rallies by Hindu nationalists and studied their movement. I lived with Maoist guerrilla fighters in the jungle – and their revolutionary zeal helped me to write about the Indian activists of the past. And in covering social stories, I often visited schools, hospitals, prisons and slums – and drew on these experiences in imagining the world of my main Indian character, Asha.

And then I heard about the Andaman Islands and the former British penal colony there with its infamous Cellular Jail. It was hard for journalists to get permission to visit the Islands so, back in England, I headed for the British Library and began months of research, trawling through unpublished first-person accounts of life there during the Raj. They described the workings of the prison, daily life in colonial society and the work of missionaries in the outlying islands where isolated tribes had preserved their way of life for centuries. All the factual detail in this central section of the book draws on these accounts by British colonial-era wives, civil servants and police officers. 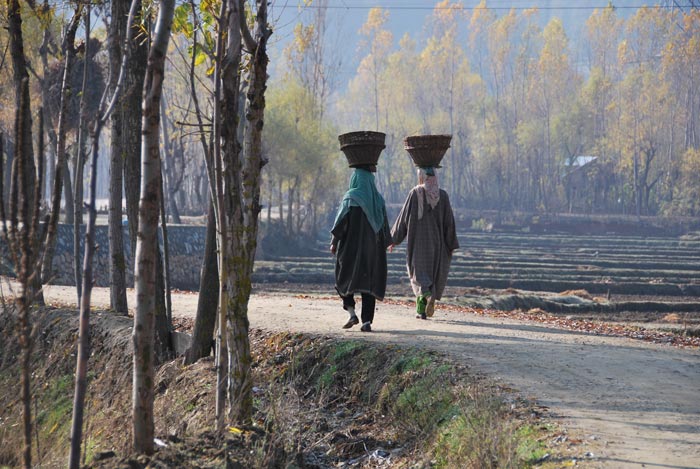 Despite all the follies of Empire, all its racism, arrogance and exploitation, these were individuals who were passionate about India and devoted their lives to it, however misguided (or even downright offensive) some of their ideas seem to us today. One of my challenges in writing about the period was to create an historically realistic but also likeable main British character. Isabel is a product of her time but also an independent spirit, an outsider who criticises and rejects much of the thinking of the day.

Friends who plan to visit India for the first time sometimes ask me for travel tips. India is such a vast, diverse continent that it’s hard to know where to start. My only real advice is to go for as long as possible and don’t try to cover too much ground at once. I know from experience. Even now, after so many years, I know I’ve hardly started exploring India but I also know I’m hooked for life. 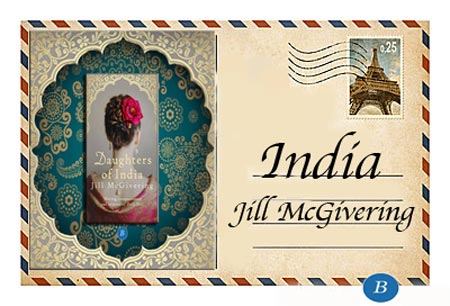