Travel to The Forgotten Village, Tyneham with Lorna Cook

Let’s go off on a journey to wartime coastal Dorset…..The Forgotten Village is set in the real requisitioned village of Tyneham in Dorset. The story moves between 2018 and 1943 as the villagers and those in the manor house have been given just under a month to pack up and leave…. 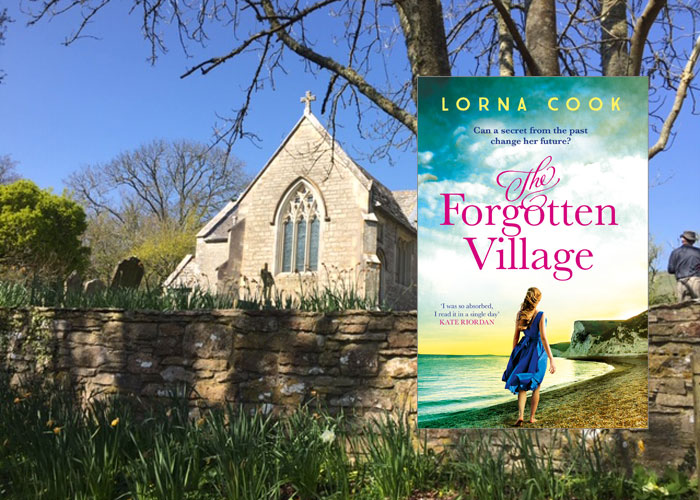 … Under the cover of official secrecy no one outside the village knew what was happening to the two hundred and twenty five residents of Tyneham. My story follows the fictional Standishes, residents of the Great House in the final week before requisition. What happened to Lady Veronica? Where did she go? Who with? And what part did her notoriously violent husband play?

In the present day Melissa meets historian Guy and the two endeavor to discover why those in the manor house were never seen again after requisition day. It’s part historical mystery and part love story set against the backdrop of a real, but little heard of event, the requisition of real villages in Britain by the army in order to prepare for the D Day Landings. 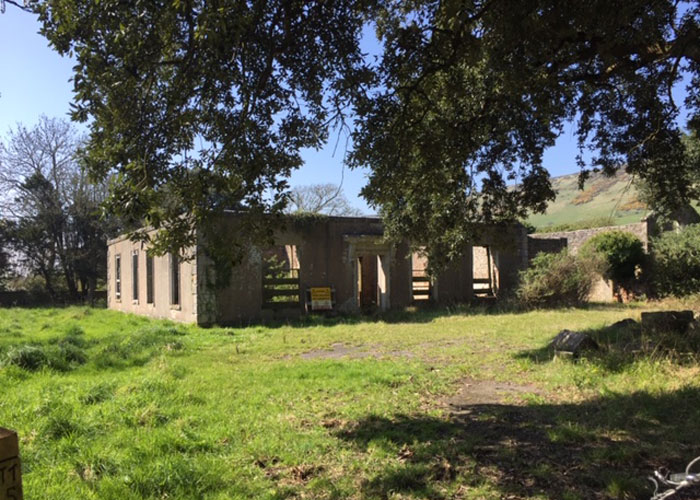 Tell us more about this wonderful journey you went on. You discovered this story by chance didn’t you?

I discovered the story of Tyneham when my husband tagged me in a Facebook post that led to an article in a national newspaper showing the devastated village in 2016. I already had the general plotline, a couple in a house shrouded in secrets and lies—but for various reasons I needed a house that no one had set foot in since the war. Queue Tyneham. While the manor house I write about had been long since demolished, I rebuilt it in fiction. 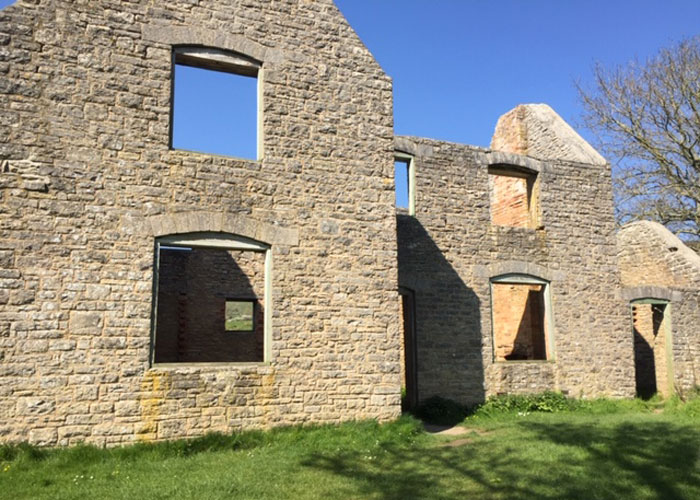 Until I visited Tyneham, it was the power of the internet and I fell down an internet rabbit hole of wonderful research. When I reached the 60,000 word mark of the novel I knew the internet had outlived its use for research and I booked a family holiday to Dorset, visited Tyneham and immersed myself in the eerie ambience and the information showing what had happened to the families, the buildings, the museum in the old schoolhouse and the church which is still standing. My wonderful husband child-wrangled our children for the afternoon while I scribbled notes and took photos. 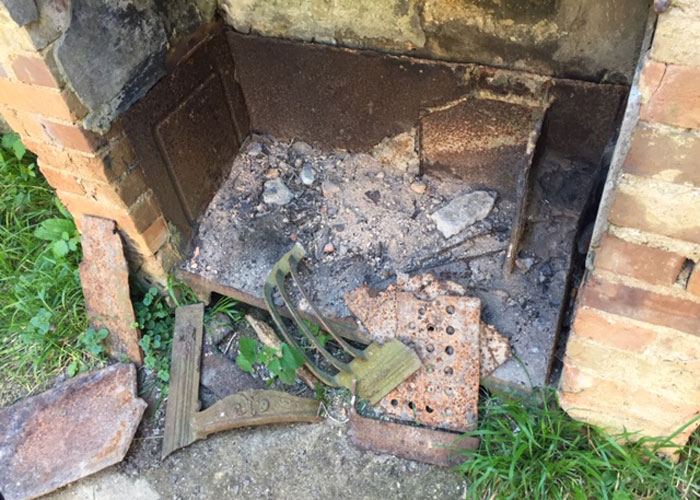 How you do evoke setting in your work and why is location important to your story?

Capturing the accurate essence of 1940s Britain must be a challenge for any writer, regardless of how obsessive they are with the era. The main issue for me is that I feel I know this time so well yet worry constantly about historical inaccuracies; although my lovely ninety year old neighbour is a Godsend for tea, chat and wartime inspiration. I’m ridiculously obsessed with wartime Britain and the Home Front in particular. It was a frightening but glorious time when women came into their own: spies, code breakers, Land Girls but more often than not, simply keeping children safe and a household together during tight rationing with husbands away fighting. 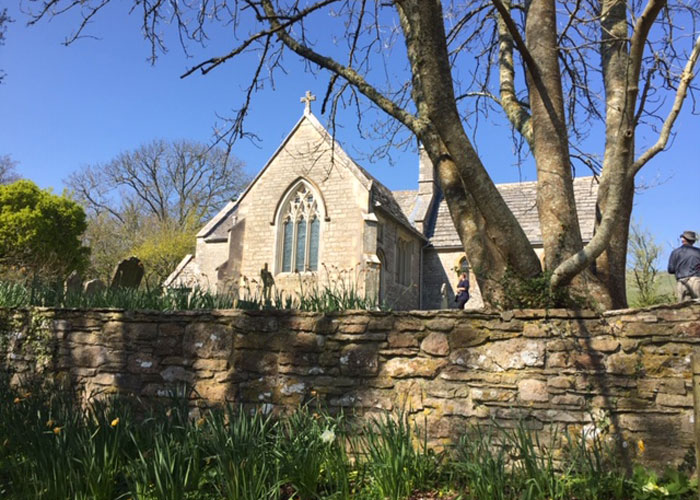 I love reading about real people, real places. While my characters are fictional, the situation they were in and the location were both real. I’m not sure I could write a historical story now where there wasn’t a hint of truth to it. Likewise, in novels like mine, the historical mystery impinges on the lives of the present day characters. I write what I love and I adore wonderfully rich settings in other authors’ work. My next novel The Forbidden Promise is due out in Spring 2020 and is set in the beautiful Scottish Highlands in 1940 and 2019. Locations are often another character in a novel.

Like my characters in Tyneham, in The Forgotten Village, I also live by the coast, although I’m in the South East rather than my spiritual home, the South West. I’m lucky in that from my window, I see the Kentish coastline and look out to where the Thames falls away into the North Sea. It’s an inspiring view and I can often be found procrastinating with a coffee (or a glass of wine) and staring out at the ebb and flow of the tide, and the sailing boats that fall from their keel as the sand shifts when the tide goes out.

What a wonderful tour of a fascinating place and novel! Recommended reading right now!