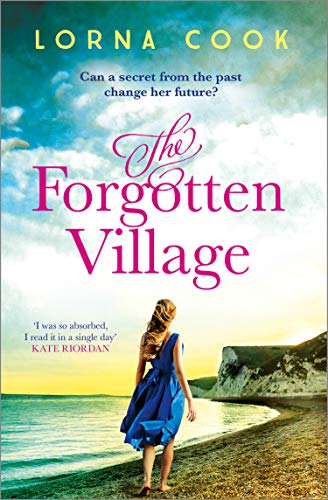 1943: The world is at war, and the villagers of Tyneham are being asked to make one more sacrifice: to give their homes over to the British army. But on the eve of their departure, a terrible act will cause three of them to disappear forever.

2018: Melissa had hoped a break on the coast of Dorset would rekindle her stagnant relationship, but despite the idyllic scenery, it’s pushing her and Liam to the brink. When Melissa discovers a strange photograph of a woman who once lived in the forgotten local village of Tyneham, she becomes determined to find out more about her story. But Tyneham hides a terrible secret, and Melissa’s search for the truth will change her life in ways she never imagined possible.

Welcome to Tyneham, the forgotten ghost village of Dorset

This book is set in a real life, abandoned ghost village. The story is built around real fact – the village was indeed requisitioned by the army in 1943 and the inhabitants had to leave. They had to abandone their homes and the graves of their loved ones. Told they could return later on, no one ever did for many reasons. The village now lies abandoned apart from a museum and church in ruins.

The grand house in the novel did exist and Tyneham House was home to the Bonds, the family who owned both the house and the village.One of its uses was to house members of the WAAF but the house no longer stands.

“Tyneham sits at the bottom of a long and winding valley and leads down to a beach. Worbarrow Bay, which I renamed Tyneham Cove and where I imagined Veronica’s beach hut. Both the village and the beach were taken in order to train troops for D- Day due to their proximity to the already existing Lulworth gunnery ranges in the hills above.”

It’s amazing to be here and think what could have happened and if the events in the book could have been real……. 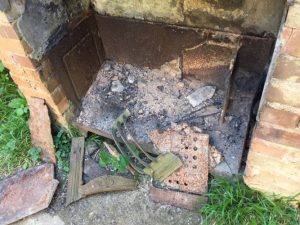 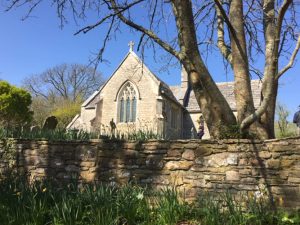 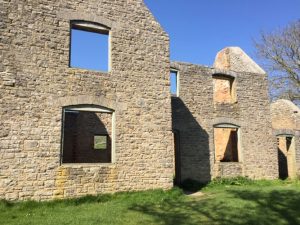 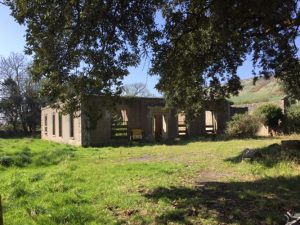