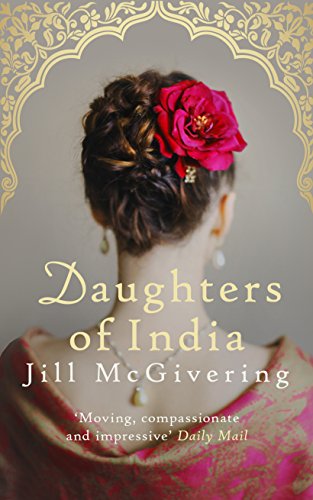 Isabel, born into the British Raj, and Asha, a young Hindu girl, both consider India their home. Through mischance and accident their stories intersect and circumstances will bring them from the bustling city of Delhi to the shores of the Andaman Islands, from glittering colonial parties to the squalor and desperation of a notorious prison; and into the lives of men on opposing sides of the fight for self-government.

Meet Jill on the #Literarylocations here

A location where we meet both characters – Asha and Isabel who live in very different parts of India. this might be Delhi but it is the city of rich and poverty on an extreme scale. Asha lives in a shack with her family – where one room fits all – and where food is hard to come by. But when the nearby riots and trouble come a calling, there is no escape. People here have to fight for what they believe in . These are the last days of the British Raj, people here talk of justice and saving their country. There is pride and anger in the forests, in the soil, in the soul of the country

Isabel meanwhile has been living in exile in Yorkshire (Skipton is mentioned) before returning to the grand old house in Delhi with her rich parents and siblings. The outside noise of the rebellion is little more than ‘street noise’ but the worry is that it might arrive at the gated community and sully the British attempts at civilization. There is one girl, Isabel who sees these ‘poor people’ for what they are – just like her, in fact many were her childhood friends, those she wasn’t allowed to play with then and certainly not allowed to talk to now.

These beautiful islands in the middle of the Bay of Bengal are where Isabel goes with  Jonathan. This is a world she has ever seen before. Here perhaps is the most striking difference in the novel to show how one location can show two very different worlds:
Isabel:

“Fringes of sandy beach emerged from the mist, followed by a cluster of square stone buildings that defined the waterfront. Behind the port, the red rooftops of smart houses clustered together as they climbed up from the shore”
Asha:

The Andaman’s? Far from here. He seemed to read her confusion. “The sisters didn’t teach you that did they” he snorted “The Britishers are in their most dangerous prisoners there, the murdered and the freedom fighters also.”

This is a country where women are not expected to play any kind of role the men do not wish them to. Aisha wants education and believes in her people. She doesnt want to the revolution, she just wants her baba back. Isabel wants more than an expat life, a married life, she has an affinity to her childhood home and the people she feels part of. The Revolution is something she understands, not condemns. Her story, once merges with that of Asha tears the walls down from the Revolution and the scars on the island and the revolution. 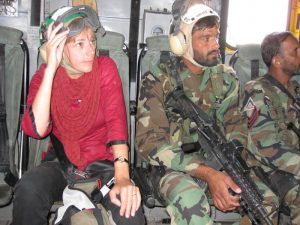 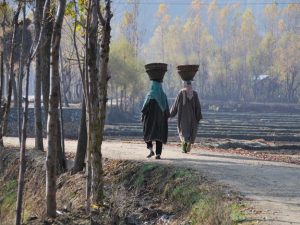 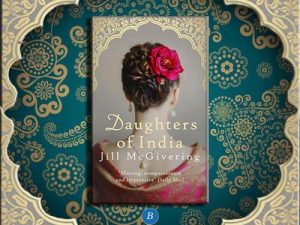 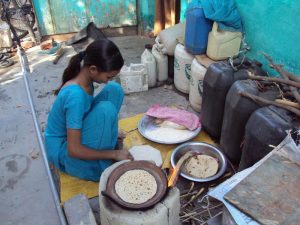 A solid, heartbreaking and fascinating read. I had to sit back and let this novel wash over me as I was reading and certainly as I read it. Never before has a destination been so well evoked in both history and two sides of the same coin – poverty on one side and richness beyond your wildest dreams but with two living on either side each in their own little prisons. For a gilded cage is still a cage.

The journey and history of the last days of the British Raj were an eye opener seen through the eyes of these remarkable women. they are the ones with the foresight and the strength to fight for what they believe in despite the objections of men and the revolutionaries. And there are some heartbreaking scenes where you can feel the tears on the page as the injustice, the brutal sense of injustice and inhumanity stain the pages. And all this on the beautiful Andaman Islands in the bay of Bengal. Where to one woman, it’s a place where the British dump their unwanted but to another it’s at first a serene island with the promise of a future. As the clouds drift over the island, and the mist clears, Jill the author doses a wonderful job of balancing the stories, allowing them to slowly wrap them selves around you until you are as caught up with the fate of these people ad the island as they are.

A really evocative and fascinating read – history and humanity shine through. I was with both women on every step of their very special and poignant journey”