Travel to Bucharest with Bogdan Teodorescu

The Romanian Noir novel Sword does much more than offer a great insight into the city of Bucharest, it reveals a city not very much explored in translated fiction and certainly not crime fiction.

Sword by Bogdan Teodorescu is mostly in public buildings and squares. Today we have Bogdan Teodorescu who is showing us a few places in and around the city he’s now populated with criminal characters. These people include gang members, beggars and all life in between. Where does this novel showcase from their very eyes? 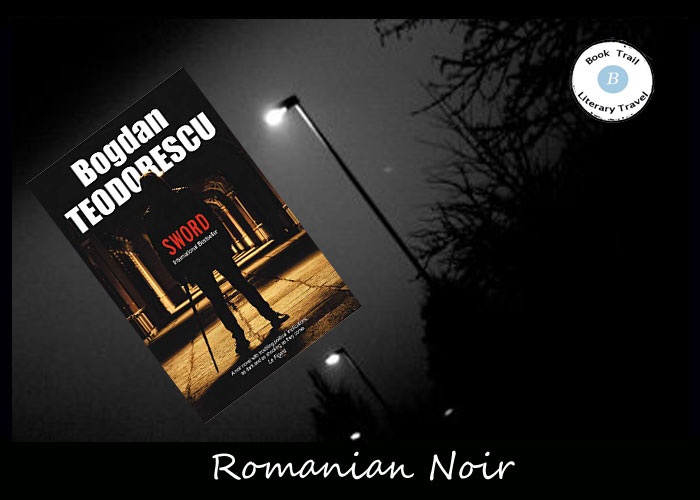 Well the novel opens somewhere lovely in the city – an open air market. You’d think this would be nice and quiet and full of character. It allows you to see people from all walks of life…. 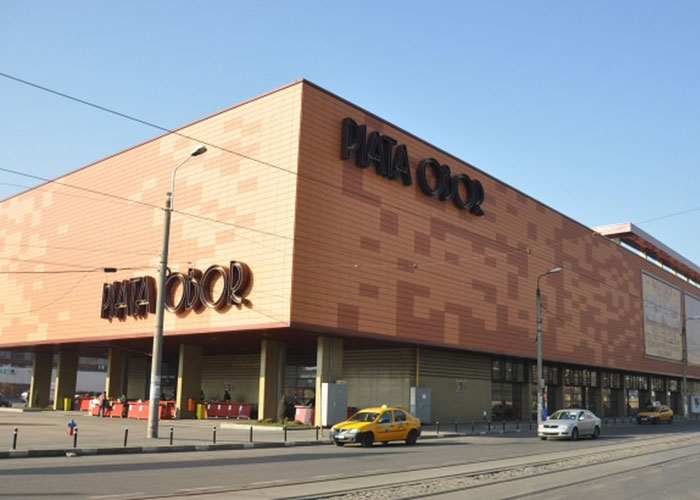 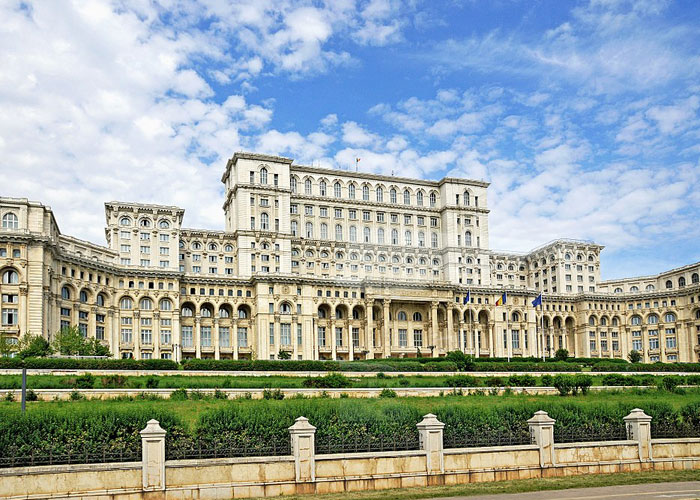 The Parliament of Romania (c) Wikipedia

Occupies part of the enormous building originally called ‘The People’s Palace’. It was about 90% complete by the time the dictator Ceausescu was toppled, and a lot of old houses, churches and monuments were torn down to make way for this monstrosity. The ambition was to make this the largest building in the world. In effect, it is second only to the Pentagon.

The official residence of the President of Romania. Part of it is also a museum and arts venue. It’s a very ornate building and very much worth a look around. There’s a number of function rooms, many of which were decorated to the whims of Marie, the English wife of Carol’s heir, his nephew Crown Prince Ferdinand. The rooms include a hall of honour, a German living room, a hunting room and a flower room. You can see King Ferdinand’s private study room, the library, which still sports the original elm wood panelling. You can still see his collection of books! 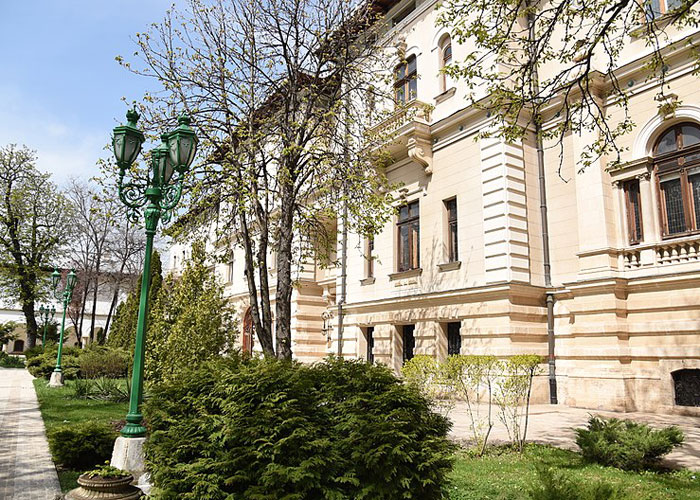 Next on the tour comes a rather rural spot after all those urban shadows. Many of the politicians and media moguls in the book have their weekend homes on the shores of Lake Snagov, to the north of Bucharest. Equivalent of the Russian dachas. 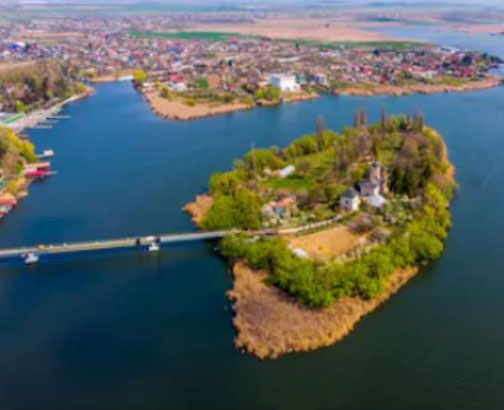 Constanta – port town on the Black Sea, where a murder takes place, followed by a violent clash between police and protesters. 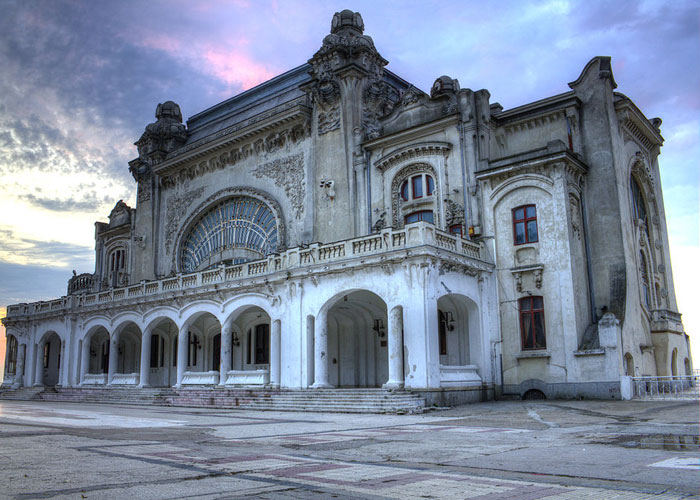 Victoria Palace – government headquarters in Victoria Square, which is under attack at one point in the book. 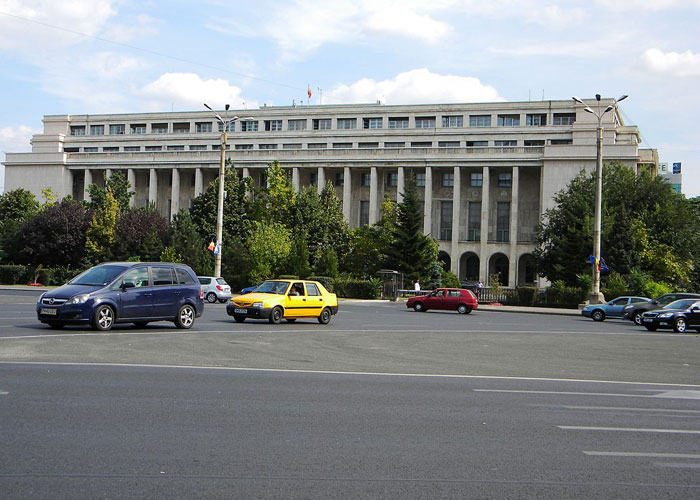 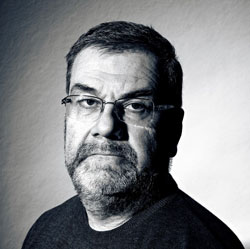 Bogdan Teodorescu trained initially as an engineer but his passion for words led him to a career change. As a journalist and communications expert, he became a sought-after political analyst and election campaign manager. In 1996-97 he was briefly Acting Head of the Public Information Department, which gave him ample material for the political thrillers he would later write. He is currently Professor of Political Marketing and Communications at the prestigious National School of Political and Administrative Studies in Bucharest, as well as president of an agency specialising in political analysis and opinion polls.

Aside from his academic publications, Bogdan Teodorescu has written five novels, all of them bestsellers in Romania, two travel journals and a prize-winning volume of poetry. Spada/ Sword was translated into French in 2016 to excellent reviews. Le Figaro called it ‘a noir novel with troubling political implications, as dark and as shocking as they come’, while Metro described it as ‘the perfect example of what a good novel (noir or any other colour) should be: intelligent, entertaining, asking tough questions.’

2000s: A man murdered in his own home, with his wife forced to watch