Off on an Escape today – well The Escape to be precise from Bristol to County Louth in Ireland via Wales and a woman running ….from…who and what? In the very capable hands of Cally Taylor now to find out.. 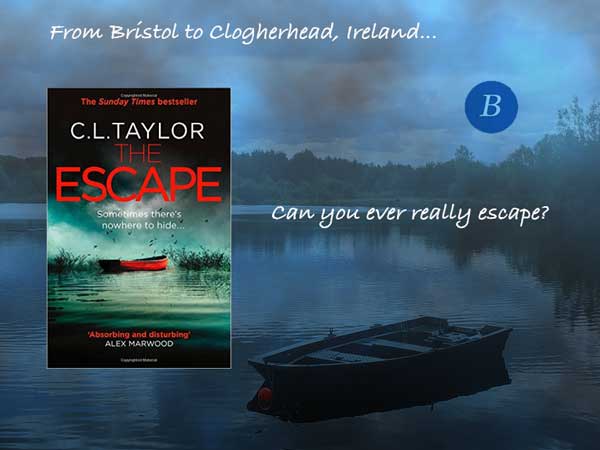 Booktrail The Escape here and visit the locations

I tend to set my novels in places I know well so I can accurately convey the atmosphere of the place, as well as describe it accurately. So, for the first half of THE ESCAPE, Bristol was the natural choice as it’s where I live and I know it well. The place the main character escapes to in the second half of the book required more thought. I knew I wanted my character Jo to have to get a ferry which narrowed it down to Ireland or mainland Europe. The second half of the book largely concerns a secret from Jo’s past coming to light and I liked the idea that her family was originally from Ireland.

In terms of location research I didn’t need to do any for Bristol. My main character Jo is an agoraphobic and her world is very small. Her daily routine is from home to her daughter’s nursery to work to nursery and then back home. When she’s forced to flee to Ireland to protect her daughter she has to overcome her agoraphobia in order to drive to Cardiff to stay with her friend Helen and then catch the ferry from Fishguard. I wanted to experience the journey Jo takes so asked a friend to come to Ireland with me (I can’t drive) and booked tickets for the ferry. Unfortunately in February 2016, when we were due to leave, there were terrible storms and our ferry crossing was cancelled so we were forced to fly to Dublin instead. 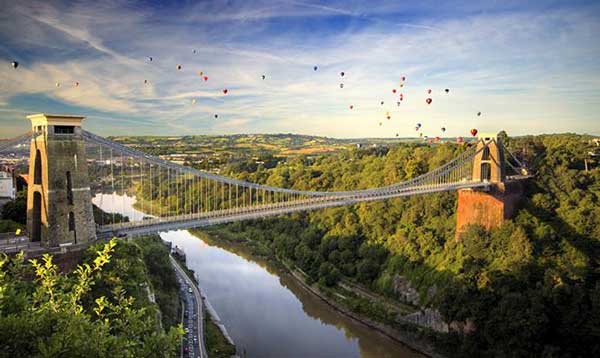 In the book Jo drives from Wexford up to Clogherhead on the north-east coast of Ireland so my friend and I drove down to Wexford, spent a night in a B&B (like Jo and her daughter) and then drove up to Clogherhead. Once in Clogherhead we spent a lot of time driving around and taking photos and videos then we travelled on to Drogheda where we stayed for two days. I met two Irish bloggers – Margaret Bonass Madden and Celeste Ní Raois for dinner one night and they answered my questions about life in Ireland now and back in the early 1980s.

If you visit North-east Ireland I hugely recommend a visit to the beach at Clogherhead, the Hills of Tara, St Peter’s church in Drogheda (where there’s a shrine containing the preserved head of Saint Oliver Plunkett) and the Newgrange stone age passage tomb. 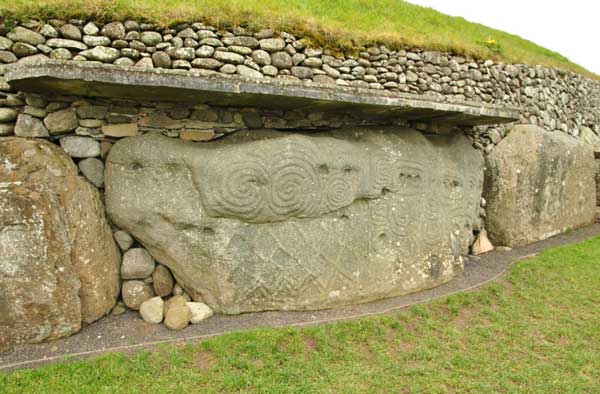 Bristol is where I live but I have no links to Clogherhead in Ireland. It was suggested to me as a good setting by Margaret Madden Bonass, a book blogger friend.

It’s hard to pinpoint where the inspiration comes for any of my characters. They start off very shadowy, almost like the ghost of a character and they only become fully formed once I’ve spent a lot of time thinking about what their flaws and fears are, what they want more than anything in the world, who they love and what their childhood was like.

I definitely love a twisty character. I find them hugely interesting. I particularly love Olive Martin in The Sculptress by Minette Walters and Ruth in The Life and Loves of a She-Devil by Fay Weldon. 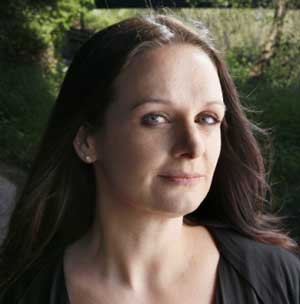 You’ve thrown the reader off a mountain in Nepal,  knocked them down in The Accident and reported them as Missing, Now there is no Escape. What on earth are you planning for them next?

Ha! Well, I’ve just finished a Young Adult thriller called THE TREATMENT about a young woman called Drew who tries rescue her younger brother from an isolated reform school in Northumberland where he’s being brainwashed. That should be out in September (2017). And I’m just about to start the first draft of a new adult psychological thriller that will be very different from anything I’ve written so far…

Having stopped still with shock at the realisation that Cally might now be ready to dispense The Treatment on me, I turn to leave. Hold on she cries. She walks up to me and tells me chat over it’s time for my shot. Fear runs into my veins, my face goes white and I feel every muscle in my body contract with ice cold liquid with Cally holding my arm. Then a door slams behind us and a man comes walking towards us with a tray – “Ladies”, he says. Two vodka shots” Relief flows through me as my legs give way and I fall to the feet of one brilliant author. Cally Taylor – you get me every time.