The Lincolnshire of the Dying Squad 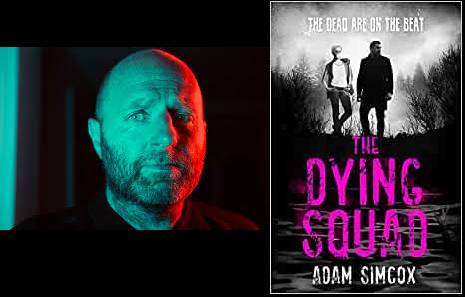 The Lincolnshire featured in my debut novel The Dying Squad is a vicious, bleak, uncompromising place, full of cutthroat county lines gangs, endless, cloud filled skies, and murder lurking round every hedgerow. Thankfully, the Lincolnshire I grew up in is very different to the Lincolnshire depicted in the book, but it features many real life locations.  Let’s start with a nice one: 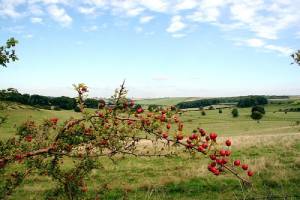 The cliches regarding Lincolnshire’s flatness are mostly accurate, but the Wolds swerves that flatness. A series of low range hills that run roughly parallel with the North Sea coast, the views from the wolds winding country roads are genuinely spectacular, and feature heavily at the conclusion of The Dying Squad. They’re as treacherous as they are beautiful in the winter. 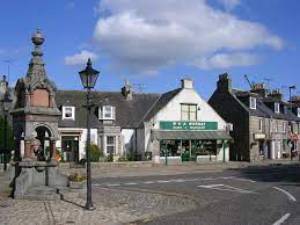 The small market town of Alford isn’t mentioned specifically in The Dying Squad, but it was the source of inspiration when Joe Lazarus, our hero, attends his own funeral (unseen by the living church goers). Alford — and in particular, St Wilfrid’s church — has been the scene of some of the biggest events of my life; I buried my mum there, attended by brothers wedding there, and had my oldest son christened there. It was difficult to imagine anywhere else, when depicting Joe’s return to the living world. 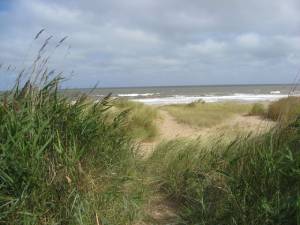 When Joe’s deep into investigating his own murder, he comes across a beach café in Anderby Creek, a small village right next to the sea. I grew up in Anderby village, roughly a five minute drive from the Creek, and people always think I’m exaggerating when I tell them how remote it was. Home to roughly 200 people, Anderby didn’t have pavements, street lights, or a single shop, except for the beach café, which was closed in the winter. It was beautifully isolated; whether you thought that was a good thing or not was done to you. 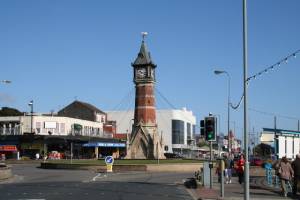 I freely admit I have a love/hate relationship with the seaside towns of Skegness and Mablethorpe. One thing I unreservedly love is the rich material they provide for Joe, and his ghostly partner Daisy-May to investigate Joe’s own murder. Whether it’s the crumbling seafront, shrieking, past their prime arcades, or the general sense of a place gone to seed (all factors I ramped up for the sake of dramatic tense) there’s still a sense of fierce civic pride that I find admirable, and that’s what I instilled in Joe’s character; this is his home, and he’ll be damned if he’s going to see it run into the ground by drugs gangs.

With many thanks Adam for a very different tour of Lincolnshire! Imagine travelling there now readers?