Lost in Nashville with Neil White

Epic booktrail – Neil White  from his book Lost In Nashville

So, Neil White does Nashville?

Johnny Cash was born and brought up in rural Arkansas before moving to Memphis once he left the Air Force. He travelled the South and sang about the South, and is buried just outside Nashville. If I wanted Johnny Cash, only the South would provide it. 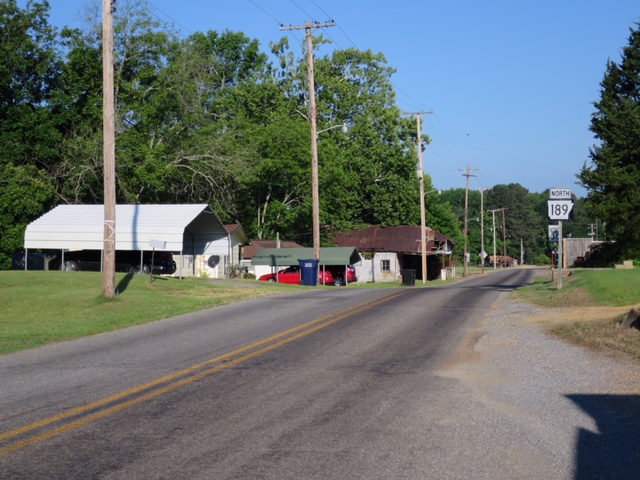 Any link to the area or love of the music?

My father is obsessed with Johnny Cash, it seemed to be the only music he ever listened to, so Johnny became the soundtrack of my childhood. Every weekend started with the buzz of the speakers, and then the boom-chikka-boom sound would drift up to my bedroom, and I’d listen to songs that told of murder and prison and gunfights. It was probably Johnny Cash who gave me my love of crime, that led to my legal career and my writing career.

I owe Johnny a lot perhaps. 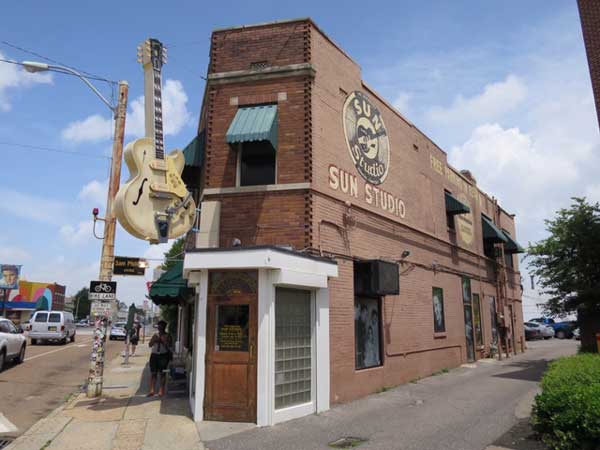 What kind of research did you do on location?

The book was very much location-led, as the story is that a father and son try to reconnect by travelling Johnny Cash’s life. Where he was born and grew up, to where he started out as a singer, and then to the places he sang about or were important to his life.

I was very much led by those locations, but I still had to read up on them so that I could describe their history. Once I knew where I was going, then came the fun part, because the trail of Johnny Cash’s life took me on a ten-day cruise through Arkansas, Tennessee, Mississippi, Alabama, Georgia, Virginia and then ending back in Tennessee, in Nashville. 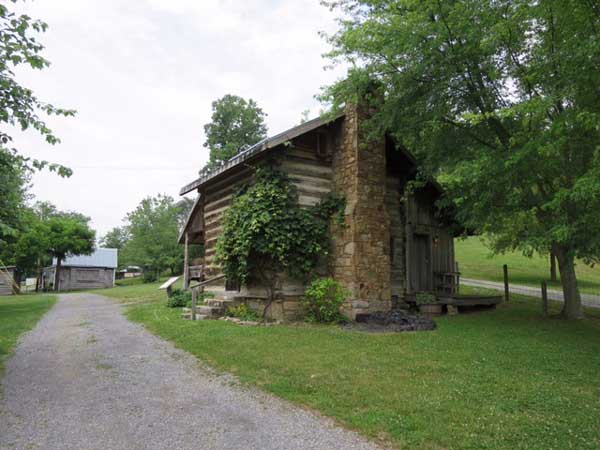 So where do cowboys and travelling musicians chow down?

I didn’t eat particularly grandly, and a lot of the time it felt like I was surviving on fast food, but if you’re in Memphis and want a good breakfast, try Slim’s on South Second Street. Steak and eggs and the loveliest hash browns.

I had a go at grits, and it was like eating warm water.

In Montgomery in Alabama, I had the most tender ribs I’ve ever had, at the Dreamtime barbecue place, just off Commerce Street. 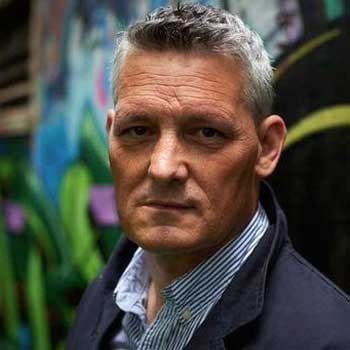 What would be your Nashville name if you were a country music star?

Slick Rick Shine. It was the first thing that came into my head.

Describe you in the form of a Nashville song:

Something Nashville to eat and drink?

Drink? That’s the easy part. Beer, and plenty of it. Nashville is a great place to spend an evening. Bright and brash and with a band in every bar.

Now, for the honesty question – Do you own cowboy boots?

No, not ever, but I confess to getting an age where I think they might be quite cool. Battered old brown leather at the bottom of tatty jeans, as if I’d just spent the day dodging rattlesnakes in some cactus-littered desert. 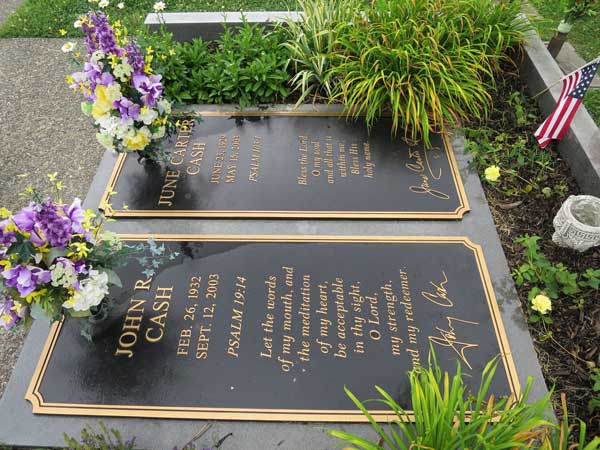 With many many thanks for this epic booktrail courtesy of Neil White, on location in Nashville and beyond. See the full booktrail and book literary map