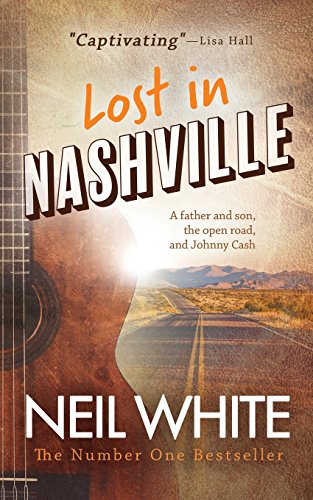 A father and son, the open road, and Johnny Cash. Neil White has penned an emotional journey through the life and songs of Johnny Cash, told through the eyes of James Gray, a lawyer whose life is a success. Or, at least he thinks it is, but it has something missing: a bond with his father, Bruce. Bruce Gray is old, tired and estranged from his family. He spends his time drinking and drifting in the small seaside town in England that James once called home. James decides to take Bruce on a road trip, to try to connect with his father through the one thing that has always united them: a love for Johnny Cash and his music. Together, they travel through Johnny Cash’s life; where he grew up, the places he sang about – A Journey of discovery about Johnny, the South, and each other. Always fascinating, an evocative and emotional personal road trip, Lost In Nashville will captivate you, inform you, and along the way may even break your heart.

The exact location seems to be unclear, but it was somewhere around the rail tracks. He left when he was a very small boy to live in northern Arkansas, but the Kingsland area is where all of his extended family lived, people who settled in Arkansas after the Civil War where the main industry was, and seemingly still is, logging.

This is where Johnny Cash grew up until he joined the Air Force.

His home has been bought and renovated to reflect how it was when he lived there. The lino on the floor is the original lino, discovered when they lifted the carpet, and the piano is Johnny’s mother’s piano, recovered from a community centre after she had donated it there. The main room is pretty much as it was back then, the restoration assisted by Johnny’s sister, Reba.

Sun Studio, Union Street. Memphis. An obvious choice. Where Johnny recorded his first single, in the era of the early days of Elvis and Jerry Lee Lewis. Very much the start of his career.

Rock and roll was just a white version of the blues, which rolled out of the Mississippi Delta and into Memphis in the post-war years, influencing Elvis and Johnny Cash and many others. Although Johnny’s music had much more of a country feel, his music was influenced by the blues. I have selected two places in the Delta, Dockery Farm and Tutwiler.

My argument is that modern western pop culture stems from the birth of rock and roll, which stems from the blues, which grew and was spread by musicians that were playing in the Delta in the early part of the twentieth century.

Dockery Farm is important as it was a magnet for travelling musicians, and man of the most influential blues figures played there and worked there. People like Charley Patton and Son House. If the blues came to life anywhere, it spread outwards from Dockery Farm.

Tutwiler in Mississippi, however, is a dusty old town that I argue is where the blues were born, and with it the very birth of modern pop culture.

A band leader, WC Handy, was stranded on the railway platform in Tutwiler, alongside a man who was wailing a tune and playing the guitar with a knife, repeating the same line over and over, Where the Southern crosses the Dog, a reference to a railway junction a few miles away. WC Handy used that line in a famous song of his own and prepared Memphis for the music that was about to flood out of the Delta.

Starkville, Mississippi is the city that gave me the idea for the book, because I was looking at a map and I saw how near it was to Memphis and Nashville.

Johnny Cash was locked up in Starkville and spent the night in the drunk tank, after being caught crawling around someone’s yard, looking for flowers. He immortalised the arrest in song, on the famous album recorded in San Quentin prison, called Starkville City Jail.

There has since been a successful campaign to pardon him, and I was able to spend the night in the motel room Johnny should have stayed in had he not been arrested.

The picture is of the drunk tank, the window to the left of the main entrance with a white border on the glass, where Johnny spent the night pacing and broke his toe kicking the bars.

G Selma and Montgomery – These are two towns riddled with history of slavery and civil rights.

Selma has, of course, now been retold in film, but the events there in 1965 were pivotal to the civil rights movement coming to the head, with marchers forced back down the Edmund Pettus Bridge and prevented from marching to Montgomery to protest about the killing of a black youth by a white trooper.

Now, the bridge is very much a symbol of hope, of protest, rather than the image of bigotry that I expected.

This is where Hank Williams started out his career, but is also the birth of the civil rights movement and saw the rise of Martin Luther King, after Rosa Parks was ejected from a bus when she refused to make way for a white passenger. What struck me was that the name of the main street was Commerce Street, and the commerce in Montgomery was slaves.

The picture I’ve chosen is the typical image of the beautiful and tranquil South, but it is worth remembering that the paddle-steamer is right next to where the slaves were brought in by train every day and sold in the slave markets just down the street. The South beguiles you and then assaults you.

Bristol is hugely important for country music. It is the last place Hank Williams spoke a word, when he declined a sandwich as he was being driven from Montgomery, as he died in the back seat of his car not long after Bristol. It was also home to the Bristol Sessions, when unknown singers from the hills were invited to sing and record their songs. One of the groups who made the trip was The Carter Family. The songs they recorded kickstarted country music, and they call the sessions “the big bang of country music”.

Not only did The Carter Family help launch country music across America, one of the group members was Maybelle Carter, the other ones in the group being her cousin Sara and Sara’s husband, AP Carter (Maybelle married AP’s brother, hence her surname). Maybelle was June Carter’s mother, and June of course married Johnny Cash.

Broadway is the street that attracts all the attention, with the glitz and the bars and the noise.

K  TN – Hendersonville Memorial Gardens is where Johnny Cash is buried, alongside June, the end of the story.

Johnny Cash, from birth to grave. 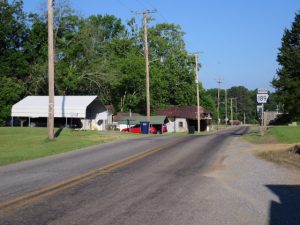 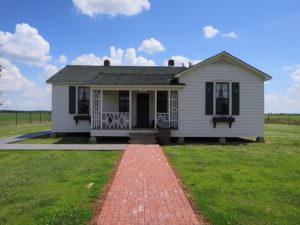 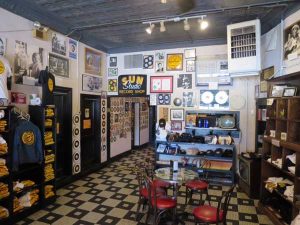 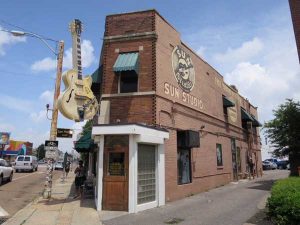 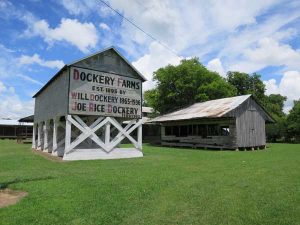 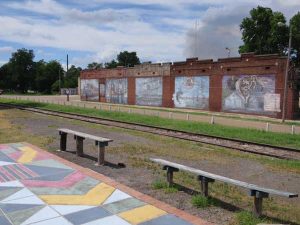 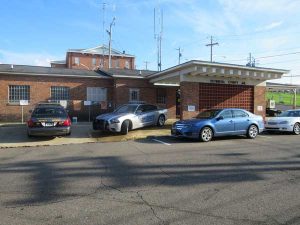 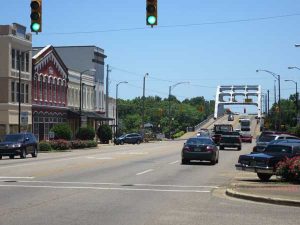 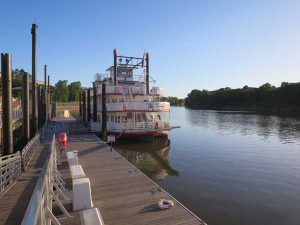 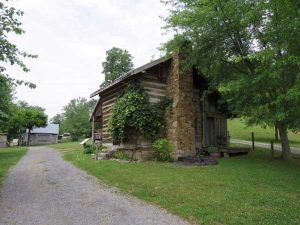 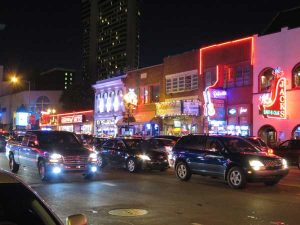 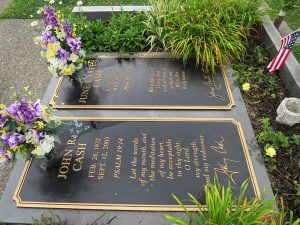 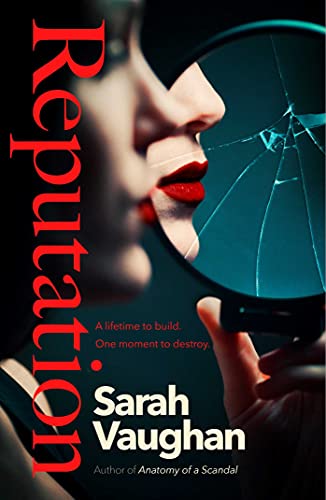