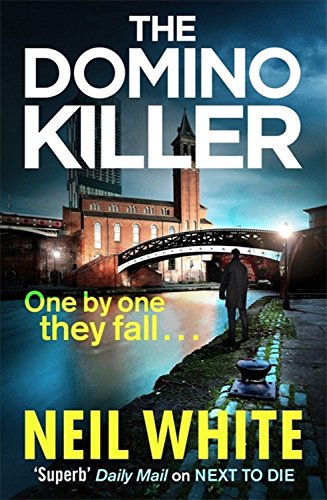 2000s: The third in the Joe and Sam Parker series shows Manchester’s underbelly through the eyes of a lawyer and detective brothers.

Detective Constable Sam Parker is one of the investigating officers on the case when a man is found beaten to death in a local Manchester park. At first it appears a clear open and shut case and he quickly identifies the victim. However it later comes to light when he finds out that the dead man’s fingerprints were found at a crime scene a month earlier.

Joe Parker on the other hand has just had the fright of his life –  he has just seen a man he never wanted to hear about again least of all see. But now that he has, he has some demons of his own to face. He might be used to working on the dark side of Manchester as it were but this man is darker than dark. A pitch black abyss would be more accurate.

Well now, you’ll not be wanting to see this side of Manchester in real life. This is the gritty and seedy underbelly from both sides of the fence – the legal side and the police side of things and the view from both ain’t pretty.

Manchester is a character along with the brothers.

“Joe loved Manchester. He had been brought up in its suburbs but it was the noise and strut of the city centre that enthralled him. From the swagger of its musical history, embedded into the bars and clubs squeezed into grime-soaked railway arches, to the dirty scars of its industrial past, Manchester dragged its memories with it.”

The city is undergoing change and has done so over the last few years. There is a mix of old and new – the old police station still stands and within a few yards there’s a mix of newer shiny buildings and modern touches. Neil obviously loves and cares for his city and draws out the good and the bad before whipping it to create his own backdrop.

“It wasn’t the best part of Manchester, but it wasn’t the worst, more tired old cotton town than inner-city concrete.”

This is the home turf and landscape of regret for both brothers following the death of their sister some 17 years ago. The streets have their footprints on them, the pubs and clubs their fingerprints. They live and breathe the city although it can feel like it smothers them at times. 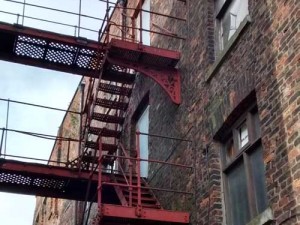 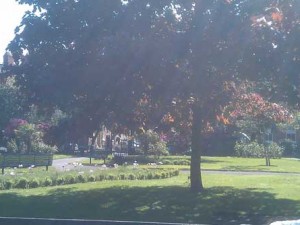 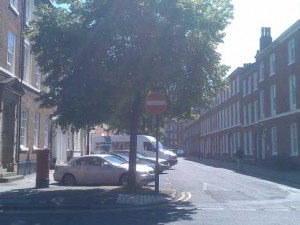 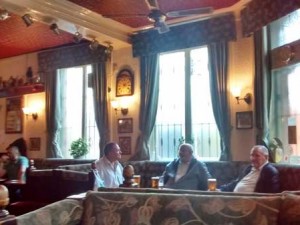 This is quite a unique read from a man who is both a prosecutor and a writer. He sees things from both sides as it were and the overall picture is a fascinating one. I’ve not read a book where both sides are represented like this, in quite the same way and getting inside the head of a killer was disturbing but powerful.

It all starts tense and dark and doesn’t let up – I mean imagine meeting the man who killed your sister? What would you and would your professional role blend into the personal?

I did find the Parker brothers an interesting mix. This is book three but reads as a stand alone. The link to the domino idea of a chain of events knocking into each other and having unexpected consequences was a deft touch. Very nice Mr White, very nice.