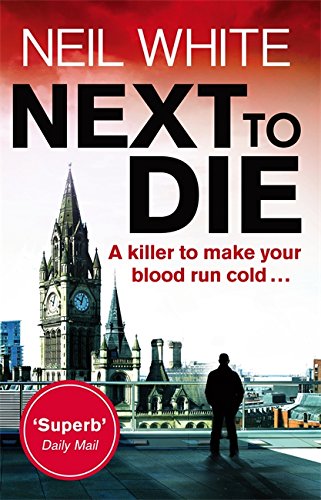 2000s: Manchester is experiencing a shocking wave of murders. Enter the Parker brothers, one a criminal defense lawyer and the other a homicide detective. This is no ordinary case however…

Joe and Sam Parker are two of Manchester’s good guys fighting for the city and its people. Joe the lawyer and Sam the detective both know murder and tragedy for their sister was murdered many years ago and the case remains unsolved.But their tenacity and grit keep them working hard at their jobs for the justice of others like her.

When Ronnie Bagley, on trial for the murder of his girlfriend and baby, fires his defense team and demands to see Joe Parker, Joe is put in a tricky position, but he agrees to defend him. Little knowing that Bagley is a lot more intelligent than anyone could have known and that soon he and Sam will find themselves in the dance with the devil himself

And the question is – who will be the next to die?

Urban Manchester – not the Manchester advertised by the tourist boards but this Manchester is gritty, raw and as the book opens Joe is checking with the police and courts for the latest prisoners or as he puts it ‘his daily slog through Manchester’s slurry’.  His job is all about the fight, getting clients off, fighting to stay noticed, be one of the big players in Manchester’s law circles. Sam on the other hand has a rather more logical way to fight – he is all about the evidence and making it stick in order to convict. Both brothers are affected hugely by what happened to their sister and their paths in lifes show their different ways of coping, working in the field that they do, whilst trying to deal with what happened and why.

Manchester is their patch –

“Manchester had been built on textiles, but it had been a tough upbringing. The city had grown too quickly, meaning people had been crammed into small houses…”

The case of a notorious criminal in the city Ronnie Bagley makes them both sit up and take notice. This man’s wife and child have disappeared. He could be linked to the disappearance of four girls in and around the city’s parks and streets. Interviews with other criminals and people soon follow, building up a picture of a Manchester on the edge…

The view of the city, justice for the missing girls and the investigation into the city’s underbelly is seen through two very different viewpoints – Sam and Joe paint the ultimate picture of a city cowed by evil and whether their own personal family experience will affect how they both deal with the case now.

“Manchester was damp too often, plagued by grey skies from whatever rain Ireland hadn’t managed to soak up”

There is a new deluge now which Sam and Joe are right at the middle of and time is running out. 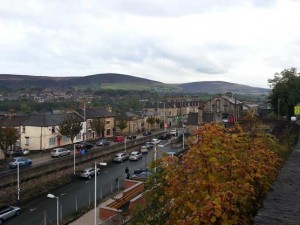 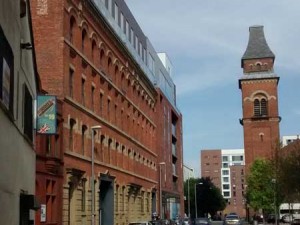 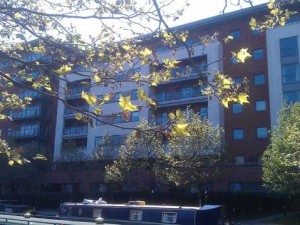 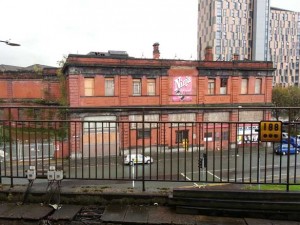