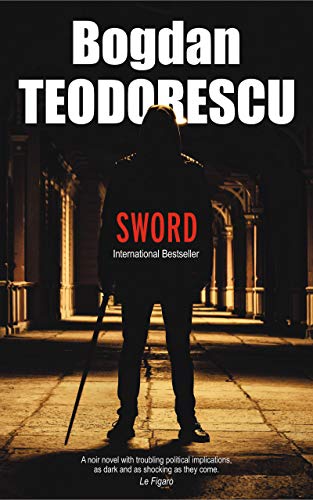 2000s: A shadowy killer stalks the streets of Bucharest, seeking out victims from among the Roma minority.

A shadowy killer stalks the streets of Bucharest, seeking out victims from among the Roma minority.

The police are at a loss to track down the murderer, who always dispatches in the same manner – hence the Sword nickname the media are quick to give to the killer.

As panic starts to take hold and inter-racial tensions start reaching boiling point, politicians and other influential figures try to manipulate the situation for their ends.

Travel to Bucharest with Sword

This is not the Bucharest you would want to visit! Hard gangs, corrupt politicians and characters with very dubious gangster names. This a visit to the dark , gritty heart of the city. Gangs roam free, unchecked and even helped by police and officials. There is a distinct divide between the Romanians and the Roma or ‘gypsies’ and the racial tension and unchecked abuse is harshly depicted.

All levels of society are ‘ in on it’ and the media too. When members of the Roma community are found murdered, there is barely a response. Some are criminals themselves but others not yet all get the same degree of indifference. We see inside the parliament and the abuse a Roma MP gets, and what he has to do to have his voice heard, what he is prepared to do to get his voice heard…

Ethnic clashes become ethic cleanses across the city. The incident at the cemetery is particularly hard to read about. This is a gritty, no-holds barred look at a city on the edge, exploding from within. 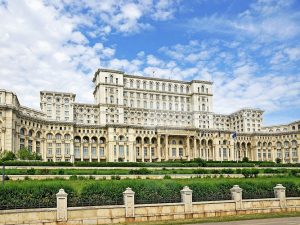 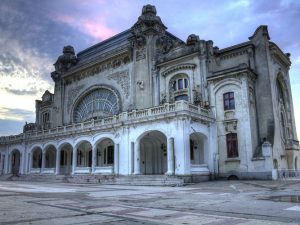 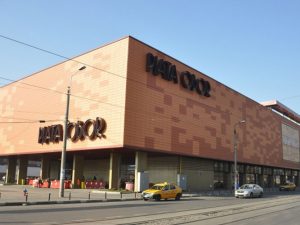 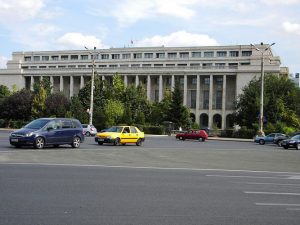 Romanian Noir grips you by the throat and shoves you into a very unique view of Bucharest.

Read The BookTrail’s bookreview of Sword on the blog here