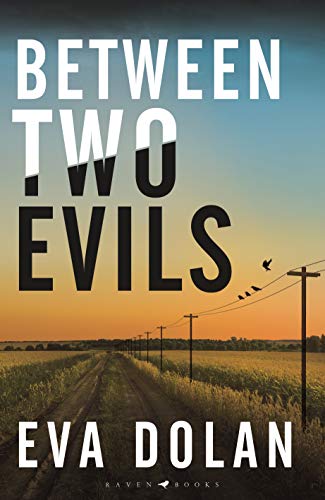 As the country bakes under the relentless summer sun, a young doctor is found brutally murdered at his home in a picturesque Cambridgeshire village.

Is his death connected to his private life – or his professional one?

Dr Joshua Ainsworth worked at an all-female detention centre, one still recovering from a major scandal a few years before. Was he the whistle-blower – or an instigator?

As Detective Sergeant Ferreira and Detective Inspector Zigic begin to painstakingly reconstruct Dr Ainsworth’s last days, they uncover yet more secrets and more suspects. But this isn’t the only case that’s demanding their attention – a violent criminal has been released on a technicality and the police force know he will strike again: the only question is who will be his first victim

Explore the Cambridgeshire of Eva Dolan

“Peterborough felt quieter, Zigic thought. As if it had become a smaller city during this last eighteen months. Shops were closing, pubs were closing, companies relocating or just folding. Everyone seemed to be retreating indoors, the crimes they were investigating becoming smaller and quieter but no less devastating.”

The village where the Immigration Detention Center is located in the novel. Both are fictional but there’s  a feel of unease here from the start:

“But now, Long Fleet was synonymous with the Immigration Removal Centre that sat at its northern edge. The site had previously been an RAF Base and would have passed for one still, with its long rows of barracks-style structures set around drab courtyards and the one grand building , all  red brick and long windows and peak gables fronting the road.”