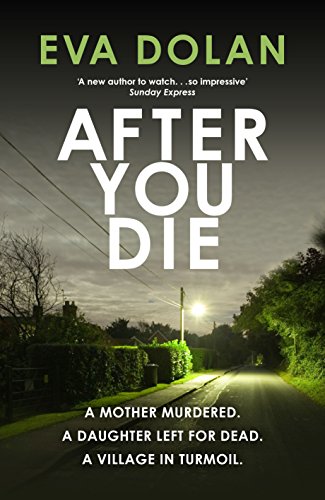 2000s : A mother and her disabled daughter – the latest case for the Peterborough Hate Crimes Unit.

A woman has been found stabbed to death at her home in Peterborough. Her severely disabled daughter is found starved to death up stairs. When police arrive at this disturbing scene, they realise that the mother is known to the police as she had called them several times the previous summer complaining about the level of abuse she and her daughter were receiving. Now both dead, DI Zigic in particular remember having met the mum. Should she have taken her accusations more seriously? She’s only back on the job after being injured in the line of duty and this first case is not looking good.

To  make matters worse, DI Zigic is soon drawn into conflict with an official who seems resolved to hide the truth about one of his main suspects.Meanwhile, a killer remains at large.

This book certainly does put Peterborough on the map – the deaths of a mother and daughter is emotional, heartbreaking and shockingly realistic. Hate crimes, the life of a carer, the role of social media in the lives of people isolated from all other aspects of society are all handled by Peterborough police and show the difficulty of doing so. The nature of the crimes, the way both police and the wider society view the disabled and related hate crimes is just heartbreaking, poignant and desperately sad.

Peterborough here could be any town or city across England but it reflects the fact that in the smaller and picturesque places, crime can be grave and hidden. This is not the capital city that has sadly seen it all, this is a place where a woman and her disabled daughter become hate figures. DI Zigic and Ferreira have never dealt with such a ticking clock before and the veil of suspicion soon covers many in the small town and the corridors of officialdom. 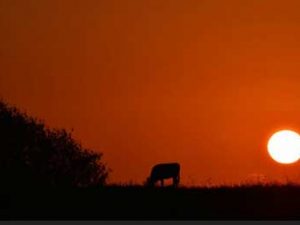 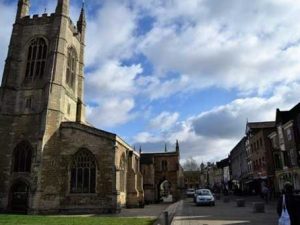 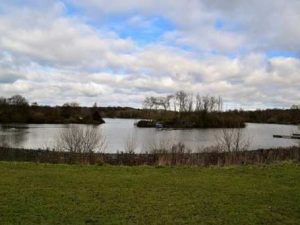 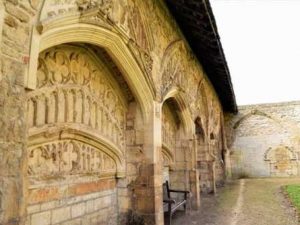 Eva Dolan won an award in the 2015 Booktrail Awards for ‘ Book that punches you in the face’. Well this book might just win her a similar award for the impact it had on me. The work of a hate crimes unit is not something that I’d read about before in crime fiction until these books and this case haunted me for days, no weeks after reading it. It reminded me of a case on the news years ago and this also could be heartbreakingly true. There is so much emotional investment in the characters that you’ll feel their pain and wipe their tears and I felt myself outraged in public, reading on the bus, to the point where someone noted that ‘ it must be a good book’. I told her just enough for her to say she was going to get it. I think this bus book recommendation service might just catch on!

Eva Dolan always manages to grab me by the throat and show me an aspect of people’s lives I’d never really thought of before – the life of caring for a disabled relative, the right to die, hate crimes…and the role of social media in their lives. This will stay with me for some time.