Everyone loves a good Christmas market don’t they? There’s plenty of them up and down the country but if there isn’t one near you, there is a way of accessing their charms. Just pick up a glass of wine, some nuts and raisins, and a Christmas read. And for when markets get too much, why not stroll away and see something else on the literary list? Take Edinburgh for example, a brilliant festive market which stays open right until Christmas Eve. Real German wooden toys, German cooked treats and sweets…..bliss.

Take a Edinburgh Literary Package tour with the #LiteraryTravelAgency

But if you want to see another side, behind the tinsel facade, then look no further. Books have the answer! 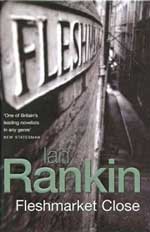 Ian Rankin titled one of his Rebus novels Fleshmarket – well a Fleshmarket makes a change from a Christmas market! Rebus of course would avoid the market altogether and probably huddle in the alleyway of the title – Fleshmarket Close just off the Royal Mile is a good place to avoid the Christmas crowds and huddle in the shadows. It’s like another world this part of the city. And if the distant sound of jingle bells gets too much, he’d probably end up in his favourite Oxford Bar. 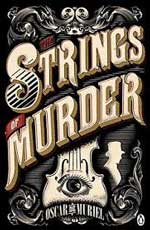 Can you hear the music? (The Strings of Murder)

You can almost feel the ghosts and supernatural beings of the city hanging around these parts. There are plenty of ghost walks and midnight tours to be had here. If you want to do your own, pick up a copy of Oscar de Muriel’s The Strings of Murder and see if you can’t hear the eerie strains of a violin playing in the distance as you wander the cobbles.

Moray Place is where Frey stays with McGray on his arrival in Edinburgh. If the noise of the market and the festivities gets too much you could always head down to the 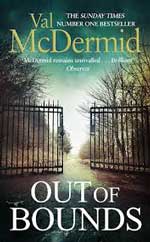 Despite it being the month of December, sometimes a walk beside the sea is just what you need to blow the Christmas cobwebs  away, Val McDermid’s Detective Chief Inspector Karen Pirie (Out of  Bounds) likes to walk in Newhaven down by the docks and the Forth of Firth before meandering through the streets of Leith and back up to the city of Edinburgh. She’s moved to Edinburgh as it was so unfamiliar to her – she’s no memories here and so can treat it as a project of sorts. You could create a project of your own by doing your Christmas shopping here down in the Ocean Terminal. Or the 24 hour Asda which Karen walks past in the novel for any last minute purchases!

Val also offers some top tips for where to park in the city in Northanger Abbey:  “This year he’d rented a three bedroomed flat towards the West End of Queen Street which came with that contemporary Edinburgh equivalent of the Holy Grail – a parking permit. ”

If Miss Jean Brodie is here she’s better be careful as in her novel there are some unwelcome creatures hanging around this area! 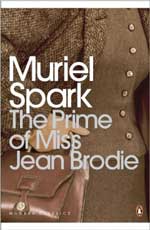 Some old fashioned charm ( The Prime of Miss Jean Brodie)

There’s plenty of charm in Edinburgh but if you do want a blast from the past then Miss Jean Brodie could tell you a thing or two. Her locations in the book may be fictional but they’ve been brought to life on screen and if you wander along to “Miss Brodie’s School” aka the Edinburgh Academy then you might well see Miss Brodie herself come out of the gates as the bell rings at the end of the day. Possibly on her way to the market… 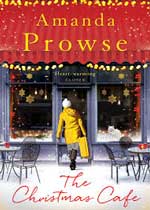 Stay in a posh hotel (The Christmas Cafe)

To be close to the market, but tucked away in a little corner of luxury then the best place to stay is the Balmoral hotel. The iconic address of 1 Princes Street and where Bea and her Bea and her granddaughter stay in the novel The Christmas Cafe by Amanda Prowse. An ideal for these two who have travelled from Australia in the hope of setting up a cafe in the capital.

Off to the pub (The Special Dead)

Lin Anderson knows the score. Her character, might not be at the Christmas market, but he’s full of stress like you can get at Christmas so he heads down to to the popular Grassmarket area for a pint during the events of Special Dead 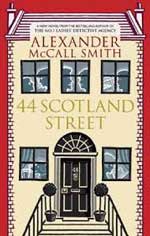 You can’t to to Edinburgh without going to Scotland street! 44 might not be there but you may still see Bertie! 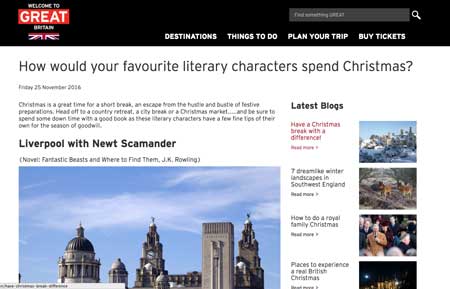