Travel to Stockholm with The Carrier by Mattias Berg

The Carrier set in Stockholm by Mattias Berg

An explosive interview with Mattias Berg today – author of The Carrier. He paints quite the picture of the world where nuclear weapons could destroy the world. In his novel, he looks at how we develop them, use them and treat them..and it makes for scary, yet thrilling reading.

So, are you ready to go into the dark recesses of Stockholm? The secret  tunnels and nuclear bunkers? 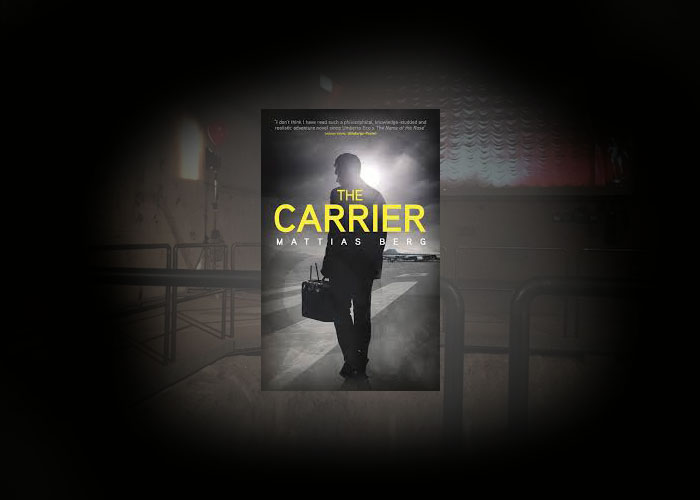 Location is central to this story. Can you tell us more? 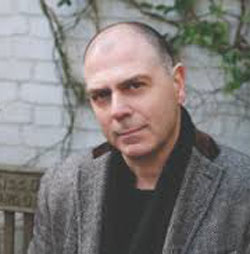 Since there is something fundamentally unreal about nuclear weapons – as well as the bases where they are being kept – it was very important to me to be specific about location.

That concerns the small towns closest to the bases in Belgium and Sicily, which actually exist, as well as the parts of Stockholm and the suburbs where the largely forgotten Swedish nuclear weapons programme took form during the 50s – and which still exist.

Then all this is made easier by the fact that I and my wife live in Stockholm, where much of the plot takes place, and have an apartment in Sicily…

How you do evoke setting in your work?

I try to use my now 35 years of experience as a cultural journalist. The recent 15 of them has been at Swedish radio – but before that I wrote many reportages during my time at newspapers, where you train your sensibility for describing atmosphere and environments. I also wrote a couple of reportage books in the 1990s, so I am quite used to noticing things. 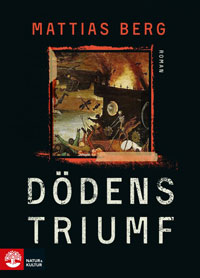 The Carrier in Swedish

Concerning location, it was important for me to travel to the places I thought of using in my novel. It was especially crucial to visit the little Belgian town of Brogel where one of the most important nuclear weapons bases in Europe has its location.

It is also said to be Pieter Bruegel’s home town. Bruegel, in 16th century Europe, painted what looks like a realistic depiction of a nuclear apocalypse called “The Triumph of Death”. That also was the original Swedish title of my novel The Carrier.

Otherwise, I read a lot of non-fiction books about the history of nuclear weapons, reports, newspaper articles. Regular – but very intense – journalistic research.

You must have a technological background?

No… but I was very interested – and quite skilled, if I may say so – in science during my college years. After school I even applied for a trainee post at the Swedish Space Company, which was planning to launch a Nordic TV Satellite.

I was not successful – and they missed their deadline for the launch by some years. I am not sure if that has any connection…

Instead, I started studying journalism and literature, but have always kept my interest in science and technology’s impact on our society. 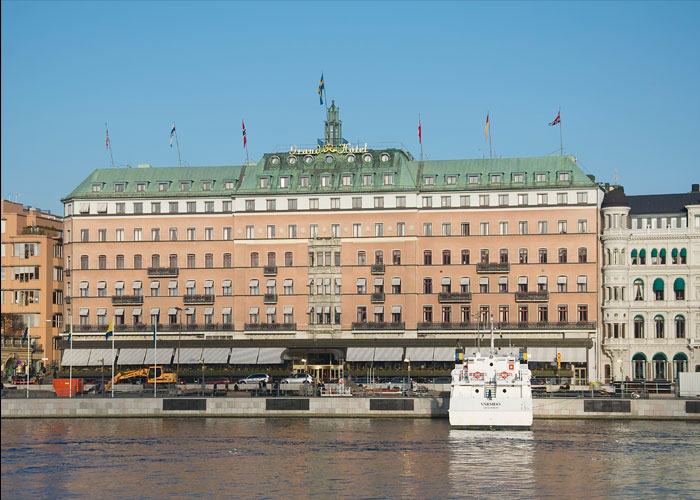 What technology scares you in the world today?

That was an easy one: Nuclear weapons. The only thing we have ever created that could destroy us all within minutes. The most ingenious – and strangest – human invention ever.

But I have written two reportage books about how other technologies have transformed our entire existence: one about the early digital industry in 1990s Japan, and the other one about Dolly the Sheep, the result of biotechnology’s dream of creating life.

Then we have the upcoming AI revolution. So we humans have a difficult relationship with technology. We can’t seem to resist playing with fire. 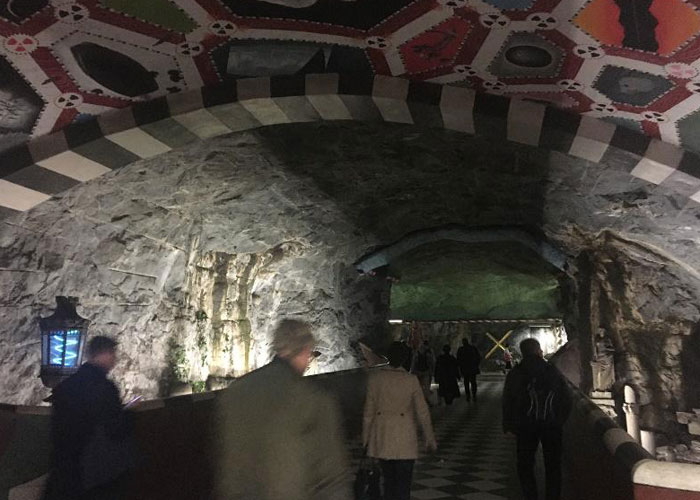 The Grand Hotel in Sweden features in your novel. Tell us more!

Well, during the American President’s official visit to Stockholm, I read that he and his entourage stayed there (as many others famous people do). The rest of the Stockholm city centre was sealed off for traffic – including the underground station Kungsträdgården, which is more or less directly under the hotel.

Kungsträdgården station is the deepest of all the underground stations on Stockholm’s network, part of a huge web of tunnels and shelters from the cold war.

So I linked these two locations together in my novel. The Carrier’s escape from his mission takes place right at that very underground station, with some help of hidden staircases and coded messages. 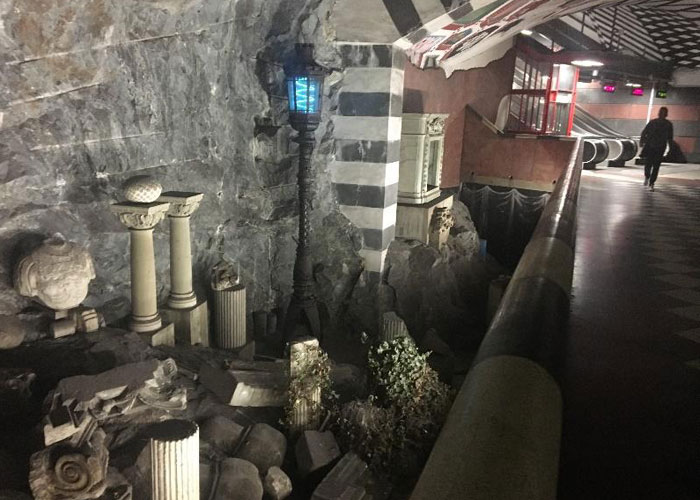 The old ruins – including the ancient copper door, which plays a key part in the first chapter – derive from a famous 17th century castle that once stood above the underground station and are now part of its artistic decoration.

Inside a giant bedrock hall deep down under the Royal School of Engineering in the centre of Stockholm…..

Here is another picture, inside a giant bedrock hall deep down under the Royal School of Engineering in the centre of Stockholm. This is where the nuclear reactor R1 was installed during the 1950s – the very starting point for the top secret Swedish nuclear weapons programme, which wasn’t revealed until 1985.

This is the ceiling of the reactor hall. 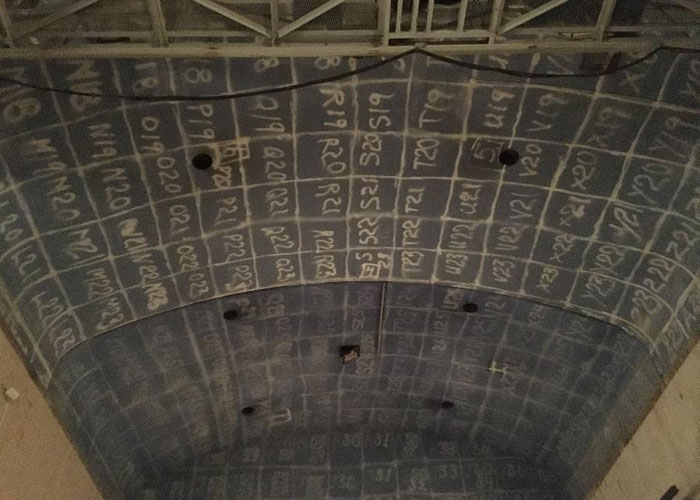 Today, the reactor hall is used for film screenings and other cultural events. The dark pit in the foreground shows the place where this nuclear reactor once stood, before being removed in the 1980s.

And it is where scientist Lise Meitner worked all through the 1950s. She was a nuclear physicist originally from Austria, who fled to Sweden after the Nazis came to power and ended up in England (working at Cambridge University) where she died in 1968. This is a picture of the offices, one of which was Lise Meitner’s! 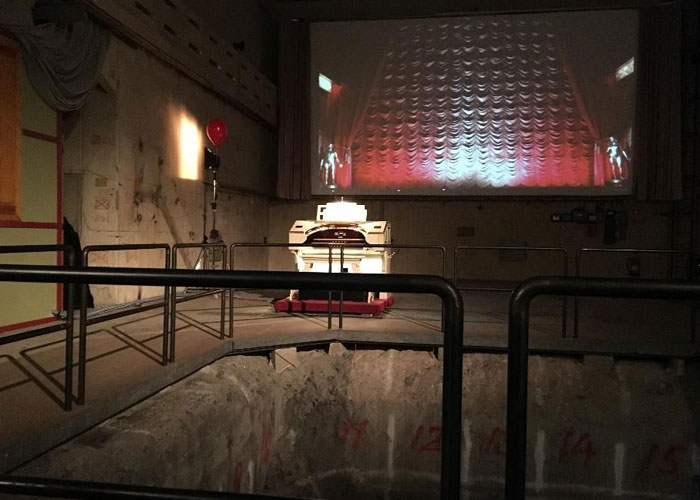 Just keeping my ears and ears open for small but significant details that give the feeling of the place. Preferably sitting at cafés, inhaling the atmosphere.

Have you ever travelled somewhere to see a literary setting ?

No, not really. But I love to go to authors’ homes, like the Swedish author August Strindberg’s here in Stockholm which is kept exactly as it was during his last years.

But in Stockholm, there are some spots where you see some of the remnants of the Swedish nuclear weapons program – as well of some of the other settings in The Carrier…

Thank you so much Mattias for the most fascinating tour of Stockholm I’ve ever been on!