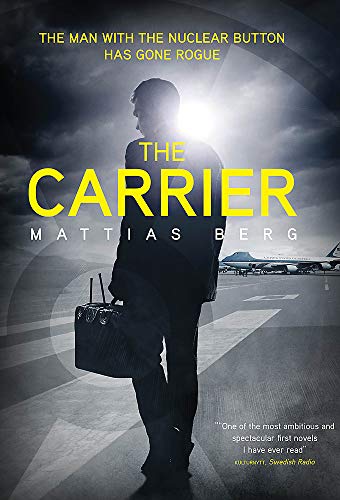 2000s: Could a plan to eliminate the world’s nuclear arsenals end in the apocalypse?

He travels with the President of the United States at all times, and holds in his hands the power to obliterate life as we know it. He is the man with the nuclear briefcase, part of a crack team of top-secret operatives established after 9/11, led by a man codenamed Edelweiss. But not even Edelweiss is party to the identity of their ultimate authority, known only as Alpha.

For years he has been receiving cryptic messages from Alpha, an elaborate communication that began with the words we two against the world. Levine begins thinking of escape: his chance comes during an official visit to Sweden, when the alarm sounds in Stockholm’s Grand Hotel.

From their first meeting in a network of tunnels and bunkers beneath the city, Levine is drawn into a plan to eliminate the world’s nuclear arsenals. But is controlled demolition really the endgame? Could he be working towards a controlled apocalypse, a doomsday plot to wipe humanity from the face of the earth?

The novel looks at the chances and attempts of creating a nuclear arsenal in and around the city of Stockholm. The character stay in the Grand Hotel and this is the centre of the underground tunnel network.An escape route if you will, which links up all metro stations around the city and even outside it. There is a secret Stockholm which is explored to explosive effect in this novel. You’ll never see The Grand Hotel in the same way again!

“If the need arose, our escape route would run from our quarters at the Grand Hotel to the assembly point at the helipad in Stockholm’s Gamla Stan. The secret emergency exit on this occasion turned out to be a narrow little hatch to the left of the last set of stairs, down towards the goods entrance of the hotel on Stallgatan 4.”

There is indeed a series of secret tunnels underneath the city of Stockholm. They were used as the Swedish military command centre during World War II and the Cold War.  They are closed to the public and are largely  inaccessible, but on one day every 4 years, the authorites open these secret spaces to the public! 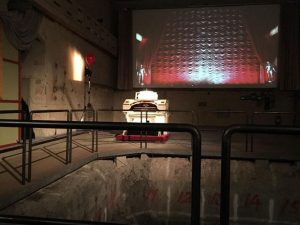 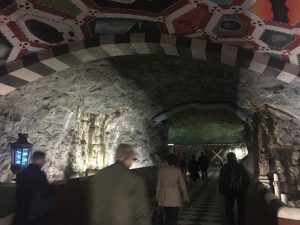 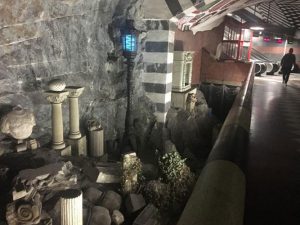 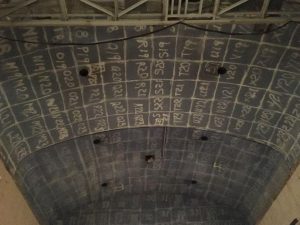 There comes a thriller once in a while that you get very excited about. It sounds different and set in the world of nuclear weapons. Set in a city you know well, but which now has secret underground tunnels…talks of bombs and the threat of nuclear terrorism?

Well, this was just the kind of reading boom I needed to pull me out of a kind of reading slump. It’s got underground tunnels in it and the whisper of a secret world. What would happen if terrorists got hold of the world’s energy supplies and nuclear weapons in particular?

The author knows his stuff and it shows. He is a journalist and is fascinated as well as scared about the future of nuclear energy. As I am after reading this! What a premise though. I could imagine a Tom Cruise thriller. No – someone Swedish. Can I imagine Alexander Skarsgård running through the Grand Hotel in Stockholm? Well yes I can. The writing and plotting and fast and furious and I was taken along on the great thriller wave. It’s such a unique and dangerous world that I was completely taken out of the everyday and into a world of fear. What a ride!

This is fast and furious, a race to save the world, and the scary thing is that it’s not as fantastical as you might think. There were moments where you had to suspend your disbelief but those parts were still a great part of the story. I expected to be taken out of the ordinary and I was. Next time I go back to Stockholm, I’m going underground!

Top notch chilling thriller and a shockingly real relevance to today’s world which is perhaps the most chilling thing of all.