There are many famous settings in fiction both real and imaginary but one book which mixes both in a way I’ve never read before is the series of books about The Cemetery of Forgotten Books, a magical and secret place deep in the heart of Barcelona. 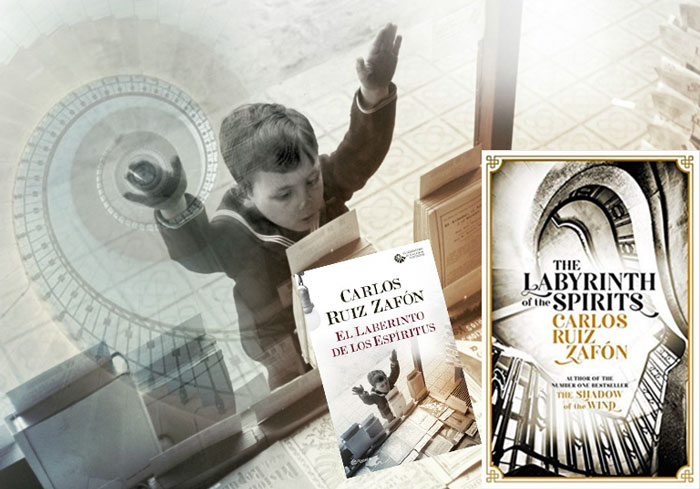 Having read the series in both Spanish and English, I can say that the book is just as magical in both languages thanks to the official translator Lucia Graves. I do have a soft spot for the Spanish though as this was the way I was introduced to that place I have never forgotten.

Today it’s Carlos Ruiz Zafon’s birthday – the very creator of this magical series. So a Authors on location homage to say thank you and to introduce those of you who are lucky enough yet to discover the wonderful stories which await…

The four magical books in the series

Barcelona is the ultimate setting for any holiday or visit but once you’ve read about the cemetery of Forgotten books, it will take on more gothic and magical dimensions than ever before. The great thing about these books is that they act as a way of discovering the nooks and crannies of the city. they take you up and down the narrow alley ways, the gothic cobbled streets and alongside the impressive buildinds such as the Cathedral so you see them through the eyes of Daniel, the young boy who is brought to the Cemetery of Forgotten Books in Shadow of the Wind, as well as the more dubious and shady characters of the books.

Some of the live amongst the shadows of Plaza Real, others have apartments in the Gothic Quarter and some are more elusive than ever. The series takes the reader around the city looking for a ghost, a mysterious writer who wants his books destroyed and those who will do almost anything to ensure that doesn’t happen. 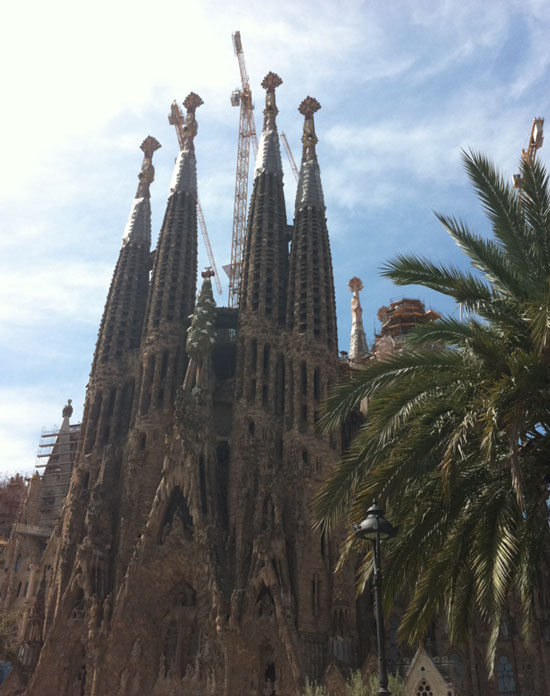 Sagrada Familia appears in all four novels. Do the four large towers here represent a book each? (c)TheBookTrail

Shadow of the Wind

I still remember the day I too went to the Cemetery of Forgotten Books for the first time. I wasn’t in Barcelona sadly but I did go soon after to be able to experience this world. The streets and parks in the book are real although the shop sadly fictional as is the Cemetery of Books. But – there is a shop right where it would be which looks very much as if it would be the very place: 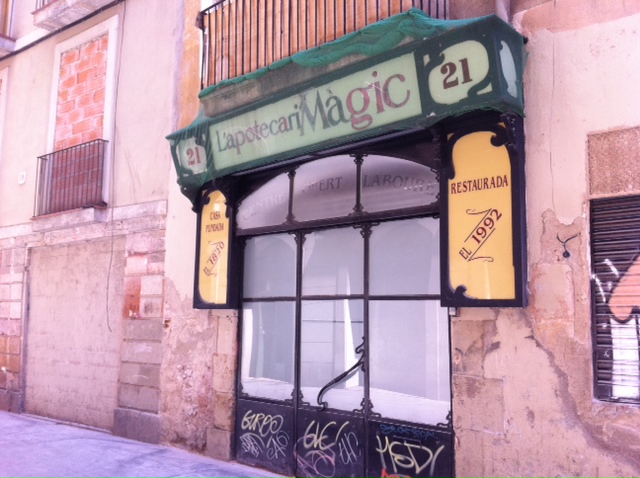 “Daniel, you mustn’t tell anyone what you’re about to see today”

Walking in Daniel’s footsteps then you really do see a side to Barcelona that you might not normally see. Calle Arco Del Teatro for example is described as – ‘more than a scar than a street’ 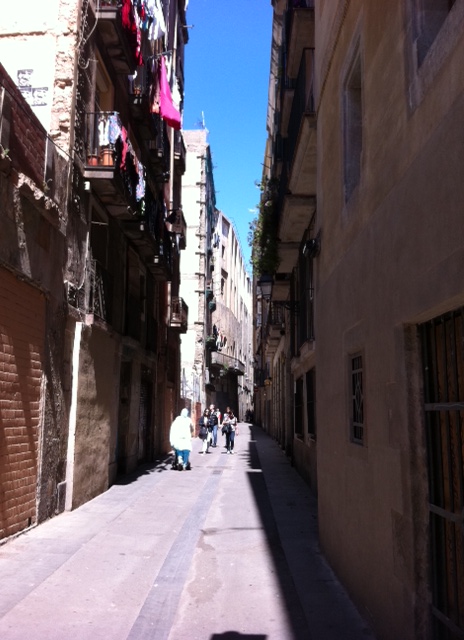 In an abandoned mansion at the heart of Barcelona, a young man, David Martin, makes his living by writing sensationalist novels under a pseudonym….He writes gothic novels from his room but is soon to find out that,  in a locked room deep within the house lie photographs and letters hinting at the mysterious death of the previous owner. 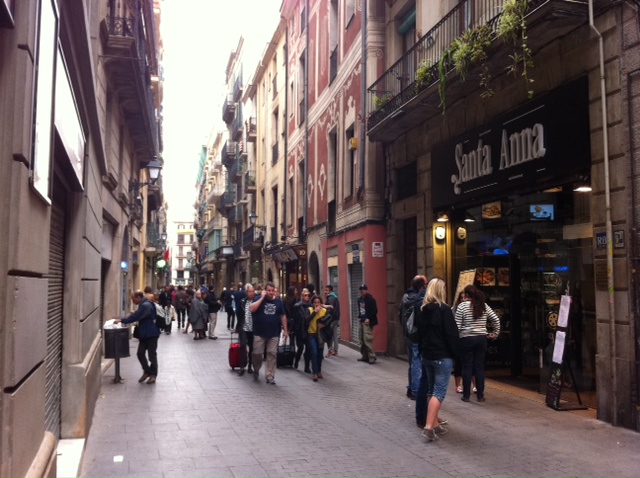 The Prisoner of Heaven (The Cemetery of Forgotten Books, #3)

It’s Christmas in Barcelona in 1957, and now Daniel has a son – Julian. Daniel is alone in the shop one morning when a mysterious figure with a pronounced limp enters. He spots one of their most precious volumes  in a glass cabinet. The stranger is determined that it’s this copy of The Count of Monte Cristo, he must have.Then, to Daniel’s surprise, the man inscribes the book with the words ‘To Fermin Romero de Torres, who came back from the dead and who holds the key to the future’… Fermin is of course Daniel’s long term friend. 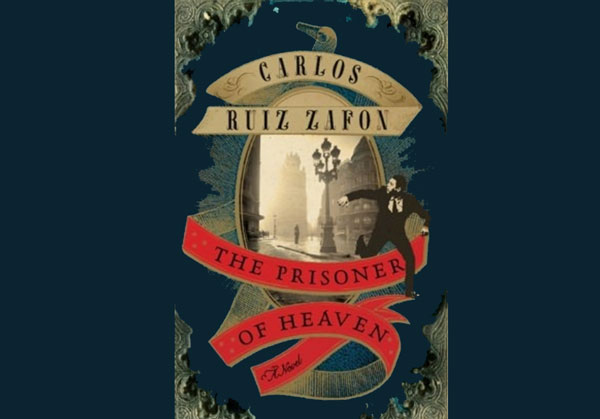 Placa de l’Angel is mentioned a lot in the novels and it’s even used on the cover of some editions  of the novel. ““A scarlet sky curved over Barcelona. The city looked ark, entwined with sharp, black silhouettes. A half-empty train hauled itself along, shedding a flickering light on the cobblestones.”

If you haven’t been to Carlos Ruiz Zafon’s Barcelona in his books and/or in real life, I really really urge you to go. One of the earliest booktrails I did in Spain and still one of my favourite series and favourite cities ever.

Happy Birthday Carlos and thank you for so many happy memories and for four wonderful novels. Susan Booktrailer