What’s Closer than You Know in Virginia…Brad Parks?

What’s Closer than You Know in Virginia…Brad Parks? 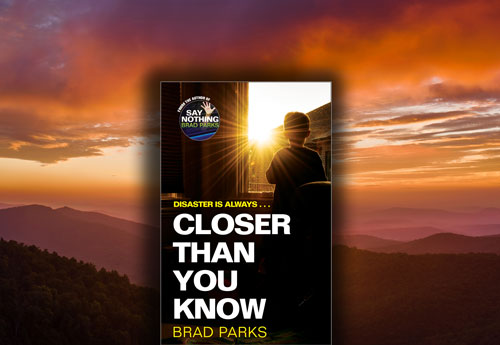 BookTrail Closer Than You Know

One of my favorite—sorry, favourite—sayings that explicates the differences between the United States and the United Kingdom is: “In England, a hundred years is nothing. In America, a hundred miles is nothing.”

With this in mind, my new novel, Closer Than You Know, is set in the U.S. state of Virginia, where a hundred miles doesn’t even get you a quarter of the way across, and where I’ve lived for the past decade.

To us, Virginia is relatively small. It ranks just 35th out of 50 states in total land area. But it could still swallow the entirety of that bitty island you guys live on and not lose its figure. Seriously: Virginia stretches 430 miles from east to west; Great Britain, a mere 300.

If you’ve ever visited Washington, you probably landed in Virginia (both Reagan National and Dulles Airports are there); and perhaps even stayed there (because the hotels are cheaper).

But this book is set in a very different part of Virginia—the Shenandoah Valley, about a hundred miles southeast of Washington. 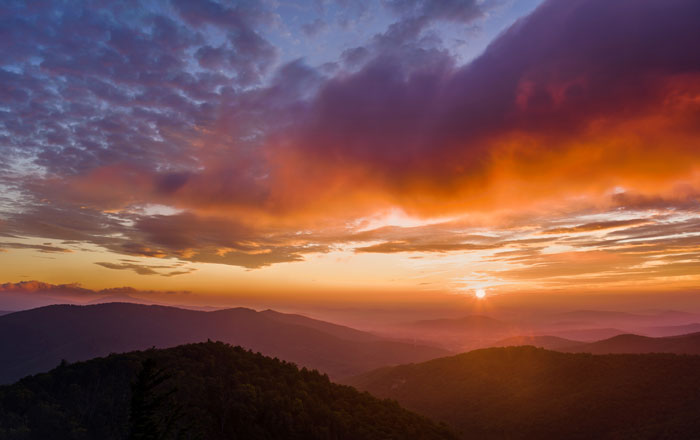 The Shenandoah Valley is nestled in the Blue Ridge Mountains, which are part of the Appalachian chain. And it is, if I do say so myself, absolutely gorgeous. Here’s a sample from Shenandoah National Park, which I can see from my office window…

If you’re a hiker, the region is a paradise. The Appalachian Trail cuts through the region, as do lots of other day hikes that are less ambitious  A favorite of mine is the hike down to Dark Hollow Falls… 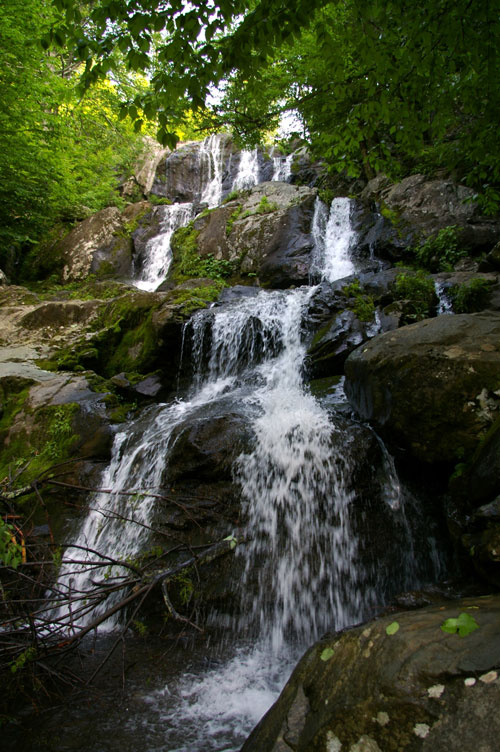 Now, Closer Than You Know is a thriller, so believe me when I say the protagonist in this book doesn’t have time for idle strolls through nature. She’s a young working mother whose baby is taken away by child protective services—and no one will tell her why. She lives in a place you probably don’t want to put on your itinerary: the eerily named Desper Hollow Road, the only place she could afford a house. It’s a real road; where real people live and, unfortunately, fly the Confederate Flag; which, if you don’t know your American history, has a horribly racist past. . . 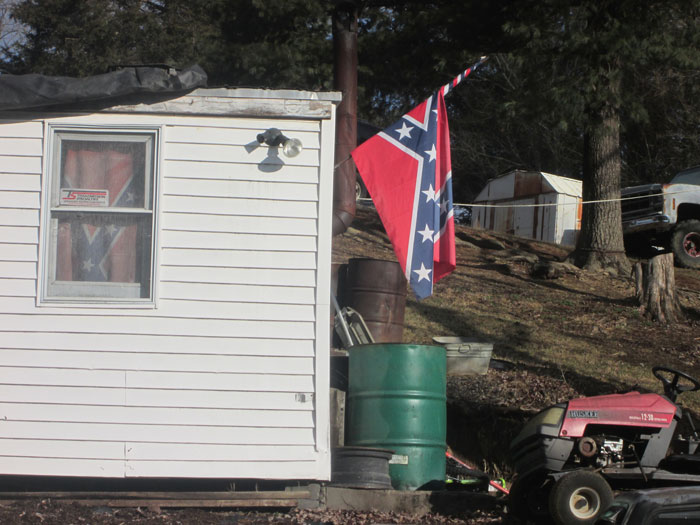 But, I promise, there are other places in the area that are a lot friendlier to folks of all type. Most of the action in the book takes place in and around Staunton, the small city of 25,000 where I live. It’s a lovely little town, with great restaurants (make sure to visit The Shack http://theshackva.com/ if you’re a foodie) and plenty going on culturally. 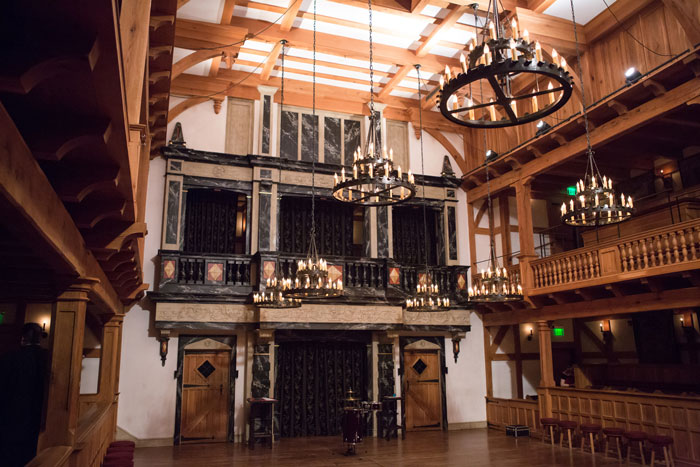 Then there’s what we do every fall: the Queen City Magic & Mischief Party, formerly known as the Potter Party (until some Muggle lawyers from Warner Bros. told us to change it). For three days, the entire city transforms itself into Hogwarts and the streets fill with Gryffindors, Huffelpuffs, Ravenclaws, and Slytherins. You can visit the Three Broomsticks, go searching for Horcruxes, play Quidditch in the streets, even hang out with Hagrid…

And, hey, this is America, so if you get bored, you can always hop back on the Interstate and keep moving. There are still hundreds (and hundreds) of more miles of Virginia to explore. 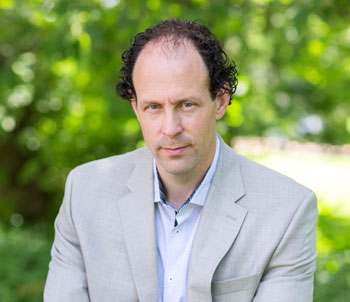