Egypt and Scotland – The Tapestry of War – Jane Mackenzie

The Tapestry of War is a novel of locations and emotions. From the deserts of North Africa, to the waters of Scotland, the Second World War touches the lives of two women from two very different worlds…

Jane MacKenzie invites you to explore the book more….. 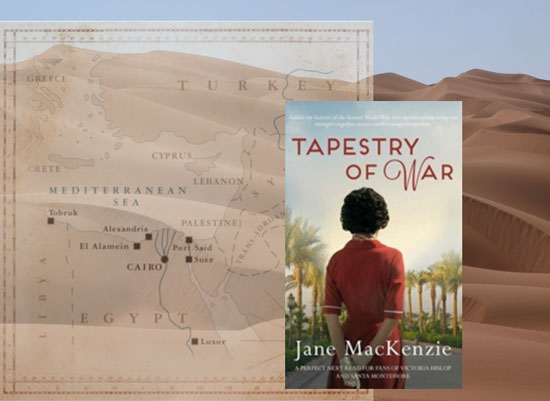 The title Tapestry of War grew out of many discussions, and we decided that it encapsulated the theme of many nations and individuals coming together in a common struggle, being part of something bigger than themselves. I think the dedication at the beginning of the book sums it up exactly, when it says: This story is dedicated to the myriad people whose lives and endeavours threaded together, weaving victory into the tapestry of war

The importance of location

Every book I’ve written has been set somewhere really important to me, and always somewhere really atmospheric, places where history marked the people that live there and gave them a unique character. This is especially true of Tapestry of War. In this case the story is set in two very different places, Alexandria in Egypt and the Highlands and Islands of Scotland, and this allows me to follow the lives of two women living in very different worlds during World War 2. In Alexandria Fran lives a life of luxury, servants, beach parties and tennis that is very far from the simplicity, hard work and community spirit of Catriona’s life on the island of Islay. That contrast provides much of the tension in the book, as Catriona’s brother Jim is posted to Alexandria, and struggles with the life of idle luxury he meets there. 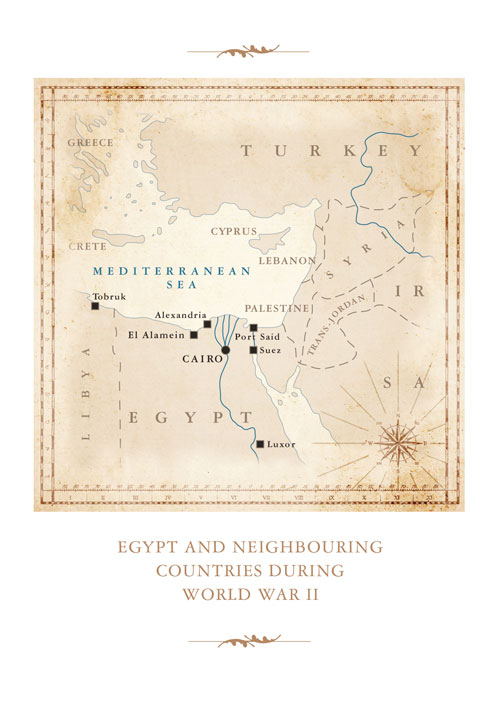 The significance of the location

My late husband’s parents met and married in Alexandria during the war, in circumstances not too wildly different from Fran and Jim’s – ie a straightforward Scottish naval man meets an Alexandria socialite. Their story intrigued me, but I didn’t want to rewrite it – I wanted new people and an original love story. Having lived and worked in the Arab world for many years I knew Alexandria and was instantly drawn to the idea of exploring its past. It is such an important historical site, and its strategic position on the Mediterranean made it a melting pot of cultures, Arab, Greek, Levantine, Jewish, Italian, French, British. It made the war years there especially fascinating. The Italians were interned. The Jews were increasingly discriminated against. Everything was changing during the war, and the city split down the middle as Rommel’s army threatened to overrun it. Melting pots are fertile grounds for good, strong stories! 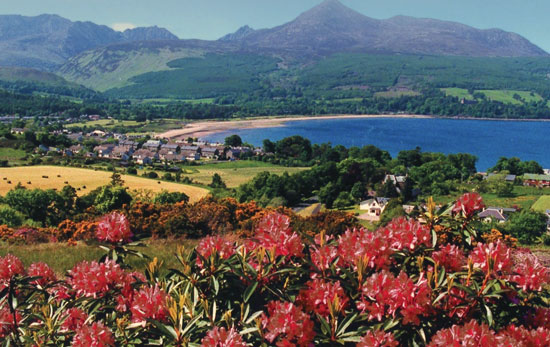 And, of course, I needed to have my own beloved Scotland in the story, because that was Jim’s home. I chose Islay because it’s an island I love, and its whisky heritage gave me Catriona and Jim’s father’s profession. Then Catriona’s move to the Clyde as a nurse allowed us to be at the hub of military activity in Scotland. And the troops of all nationalities that were based there, Americans, Free French, Poles, Canadians, gave me another fruitful melting pot, but this time on home turf.

Scotland was the home front, where people soldiered on through rationing and hardship, supporting the war effort, treating the injured, building the ships, sending convoys across the Atlantic. Alexandria was the front line, attacked from the air, the sea, and in the desert, a place where life moved fast, and human lives were always on the line. But what I’ve also tried to show is the shared experiences. The war brought nationalities together both on the Clyde and in Alexandria, took people out of their known, limited experiences and broadened their lives. In Alexandria, British women made tea for Allied troops from many nations. In Scotland they did the same. People pulled together, and in my story two families are brought together who would never have known each other had there been no war. I wanted to explore both the similarities and the contrasts.

This has been the novel for which I’ve done the most intense research. For the period when you’re writing a novel you barely read a piece of fiction. All your reading is of factual material, histories and memoirs, and through my reading I became an expert on the war in both my chosen locations. The key thing once you have become that expert is to remember that you are writing a novel and not to overload your story with so much factual detail that it no longer flows.

Evoking the five senses into the novel..

In Tapestry of War the locations themselves made this easy. Alexandria was a city full of street traders calling their wares, exotic foods, the heat of gardens draped in scented bougainvillea and jasmine, glamorous ladies in colourful dresses mingling with starched white navy uniforms, all set, of course, against the background of warning sirens and regular bombings by German aircraft. The whole place was an assault upon the senses, and all you have to do is stop, imagine and immerse yourself in it for the descriptions to write themselves.

And then I wanted the contrast with my Scottish locations, where everything is cooler; the colours, the temperatures, the exchanges between people, all so much more temperate, against a background of sea birds calling and the sound of the waves. Again, to describe this you just need to be there in your imagination. Evoking these differences was such a pleasure, and so integral to the story. 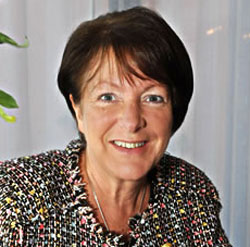 I knew already before I began my research that Alexandria played a crucial naval role in the war, but as I read I learned a lot about what happened on the Clyde, things I had no idea about, even though I lived there for many years. I wanted a location to the north of the Clyde, where people still lived in a country environment, though the river and its military activities were on their doorstep. Through my reading I found that the tip of the Rosneath peninsula, a little stretch of land that seems as sleepy as could be, was home both to the American naval base where they trained for the D-Day landings, and to the Free French hospital where they treated injured French sailors who had courageously refused to go home when France capitulated to the Germans, and who had stayed on in the UK to fight for the Allies. That’s what I love about the research phase of a book. You find out so many new things about your very own doorstep. The Americans and the French on the peninsula became a major part of my story.

Thanks Jane! An amazing literary visit!