Travel around The Attic Child’s locations with Lola Jaye

Setting of The Attic Child

Writing The Attic Child has been a journey perhaps not in miles, but certainly an emotional one. Ironically, I wrote it at a time when much of the nation wasn’t allowed to travel as we continued with a worldwide lockdown. Borders into countries were closed – and here I was writing about a country I couldn’t be further away from, sat at my desk in North London. I also couldn’t have been further away in years, because the era I was writing about was the Edwardian period for part of this book and the mid 1990’s for the rest. 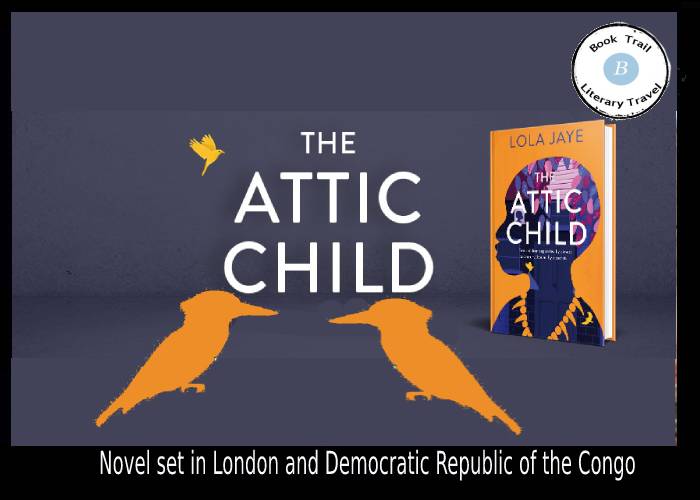 I first knew I was going to write this book in 2016 when I visited the National Portrait Gallery to view ‘The Black Chronicles Photographic Portraits 1862-1948.’ 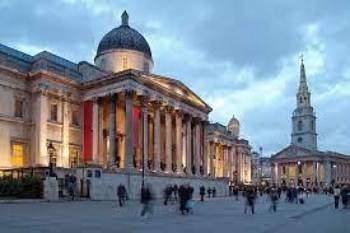 It’s there I saw a clear black and white photograph of a beautiful but troubled little boy – and his name was Ndugu M’hali. 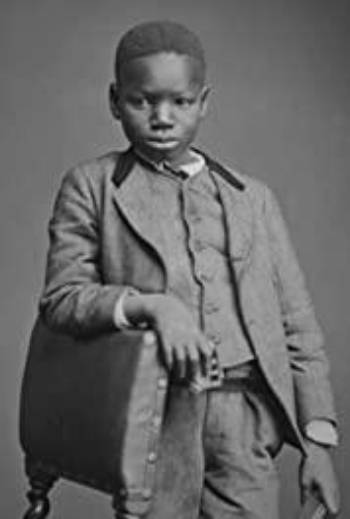 I was able to find out that Ndugu M’hali had once lived in Britain during the 1900’s and that he was born circa 1865 and died 28 March 1877 at the age of twelve. It is unclear if Tabora, in present day Tanzania was his birthplace, but it’s where his fateful journey with the explorer Henry Morton Stanley, began. 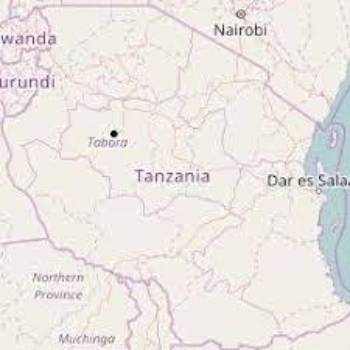 Over the years it was never the right time for me to start this important story. Bereavement, illness, operations and two books later, it still wasn’t – until one day the words; ‘It’s my turn,’ became too loud to ignore.

The Democratic republic of the Congo

I was drawn to set part of The Attic Child in the Congo because of my earlier readings about Ota Benga a young Congolese man exhibited at the Bronx Zoo in 1906 as well as the knowledge that little is said of the atrocities suffered by the Congolese people under King Leopold II of Belgium. 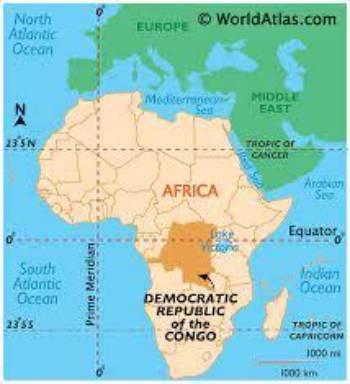 The Democratic republic of the Congo
(c)Wikipedia

Formerly known as Zaire, among other names, this huge and beautiful country may have a reputation of being troubled, but it is also underestimated. Whilst writing The Attic Child I was thrilled to discover what a beautifully diverse country it is.  Where an estimated total of 242 languages including Lingala, Tshiluba and French are spoken; its rich history, dialects, tribes and amazing traditions dating back hundreds of years.  Pouring over photos of lush rainforests, gorgeous waterfalls, chimpanzee sanctuaries, Elephants (my favourite animal) and even volcanos showed me what a hidden gem of a country the Congo continues to be. 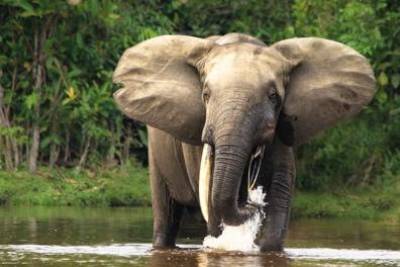 Indeed, the Congo Basin Rainforest is the second largest tropical rainforest in the world. Stretching across 500 million acres, and spanning six countries in Central Africa. 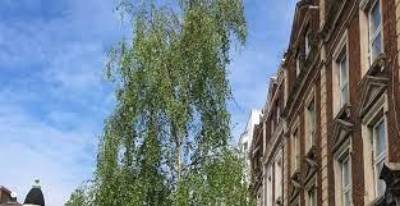 A large chunk of the story is set in Ranklin, a fictional part of the UK. An old seaside town which has long lost its charm. I don’t believe I had any one area in my mind when writing the scenes. What was important was the house and its proximity to the sea. When you read the book, the importance of this is clear.

I set a part of the modern day section of the story in West Hampstead. This was a no brainer for me as it just so happens to be my fantasy area in which to live! Whenever I’m there, it almost feels as if I have one foot in the countryside, along with a tube line into central London!  The houses are huge and, old and beautiful. And as an historical fiction writer, it’s easier to imagine what it must have been like when they were newly built – to imagine my characters living inside of them. I’m also a tree freak! And those tree lined streets in Hampstead are a joy. Indeed, Dikembe in The Attic Child has inherited a love of tress from his father. 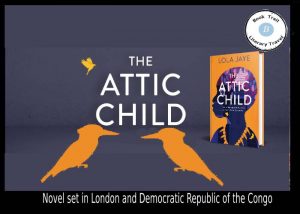 The Attic Child has been a unique writing journey for me. I’ve cried, felt anger and then this massive dollop of hope as I reached the end. I can only hope the reader feels the same way.