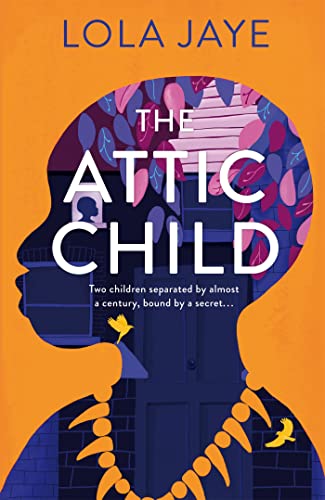 1907 and decades later : Two children trapped in the same attic, almost a century apart, bound by a secret.

1907: Twelve-year-old Celestine spends most of his time locked in an attic room of a large house by the sea. Taken from his homeland and treated as an unpaid servant, he dreams of his family in Africa even if, as the years pass, he struggles to remember his mother’s face, and sometimes his real name . . .

Decades later, Lowra, a young orphan girl born into wealth and privilege, will find herself banished to the same attic. Lying under the floorboards of the room is an old porcelain doll, an unusual beaded claw necklace and, most curiously, a sentence etched on the wall behind an old cupboard, written in an unidentifiable language. Artefacts that will offer her a strange kind of comfort, and lead her to believe that she was not the first child to be imprisoned there

Inspired by a true story of the Congo

The character of Dikembe  is actually inspired by a real life boy called Ndugu M’Hali (c.1865-77), known as Kalulu, was Sir Henry Morton Stanley’s servant. He was sold as a slave to Stanley during the explorer’s quest for the missing Dr David Livingstone.

He was said to be the inspiration for Stanley’s 1873 fictional novel ‘My Kalulu, Prince, King, and Slave: A Tale of Central Africa.’  Sadly, Ndugu died tragically during an expedition in the Lualaba River, the headstream of the Congo River, in 1877.

The author saw a picture of the boy and the expedition in a museum and it sparked her interest to write, not his story, but his story reimagined. ‘My attempt to give a lion a voice.’ 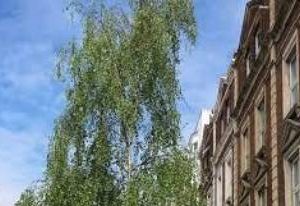 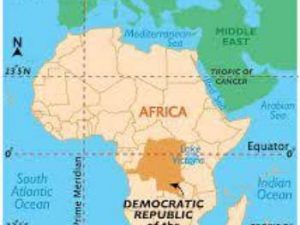 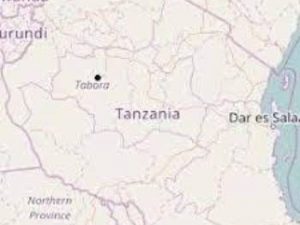 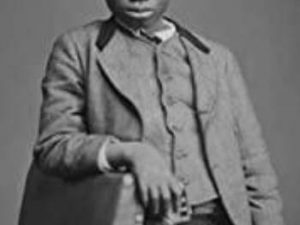 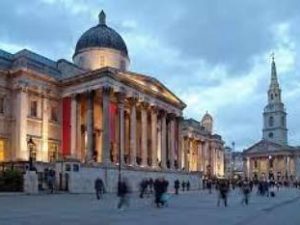 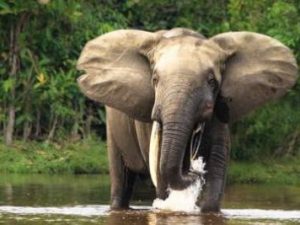 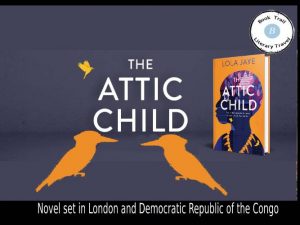