Locations of The Skeleton Key by Erin Kelly

Erin  Kelly popped along today to chat about locations in The Skeleton Key and what a treat it was! So many places and settings which inspired her from a cafe to something less pleasant – a chemical toilet! Erin says she had to draw the line at looking at the latter more closely. The mind boggles. What did this author do in order to write this book?

The Kelly conumdrum lies out ahead of you dear reader…… 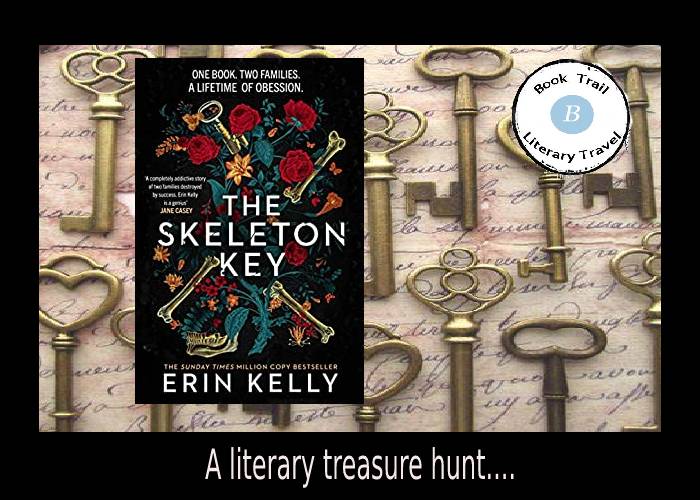 The Vale of Health is a little hamlet tucked away in Hampstead Heath. My narrator, Nell, grew up there, and it’s on returning to her childhood home that the story of literal buried treasure and family secrets begin to unfold. The Vale, as the residents call it, is one of the most expensive places to live in the world yet it’s somehow managed to keep its Bohemian charm while all the streets around it are being snapped up by hedge fund managers. Just as I was finishing The Skeleton Key I watched Ricky Gervais’s After Life and thought hmm those houses look familiar… turns out he filmed the series exactly where I’d imagined the action in my book. 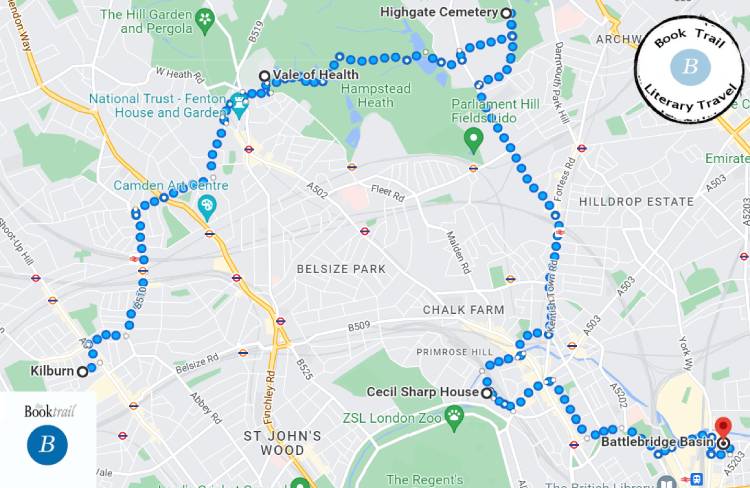 The book’s first chapter takes place in Kilburn, London, in 1967. Frank and Lal, two struggling art-school graduates, live in a squat in a house that would now be worth a couple of million quid. Kilburn High Road still has its fleshpots but was then an incredibly run-down part of London, with a large Irish population. Frank invents a treasure hunt that makes him millions: later, Lal has huge success as an illustrator. I wanted to create a snapshot of these two men, who go on to be rich, when they were so poor that they had to burn furniture to heat their houses. Kilburn is just down the road from Hampstead, where they eventually buy houses next door to one another, and I loved the idea of life taking them just a couple of miles south but into a different world. 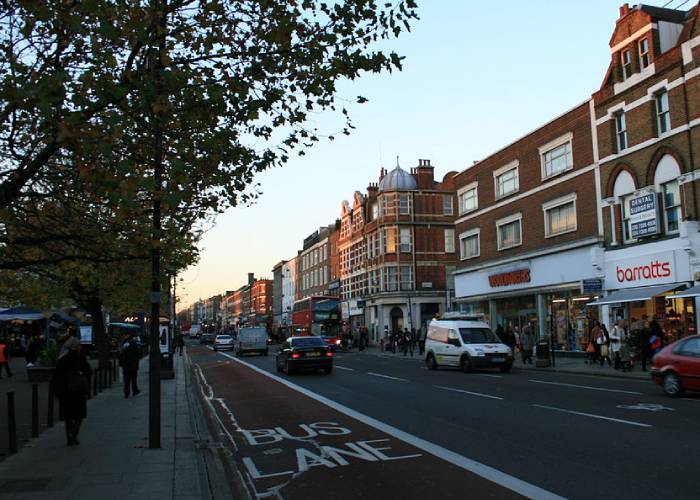 Highgate Cemetery is a minor  location in the book; a key death takes place there, even though the reader never sees it on the page. I’ve always wanted to write a book about the cemetery, which is one of the most atmospheric places in London, but Audrey Niffenegger beat me to it with Her Fearful Symmetry. Maybe one day I will – but for now it has a cameo role in The Skeleton Key. 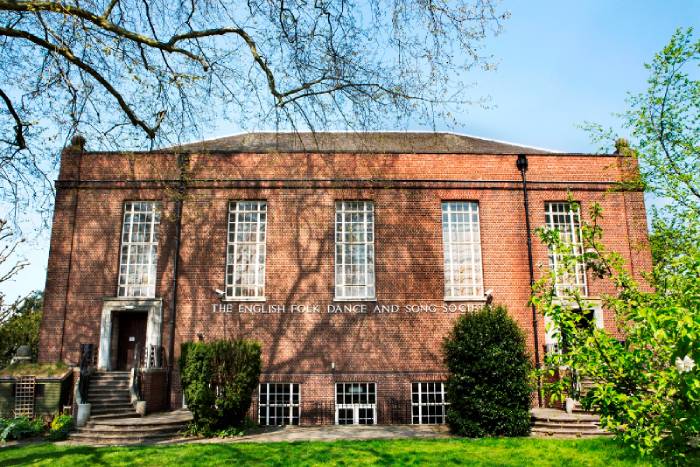 Cecil Sharp House in Regent’s Park is a really unique place in London. It’s an early 20th century, Arts-and-Crafts building. It’s a bit like a school, a bit like a church hall, a bit like a library. It houses the archives for hundreds of English folk songs and is a real treasure trove for anyone interesting in folklore and oral history. One of my characters delves into the old books and comes up with a theory that puts lives at risk. I’ve been going there since I was little for dance exams and concerts, and I wrote a chunk of The Skeleton Key in its lovely, welcoming café, where anyone who wants to soak up the atmosphere of musicians, dancers and actors rehearsing can go. 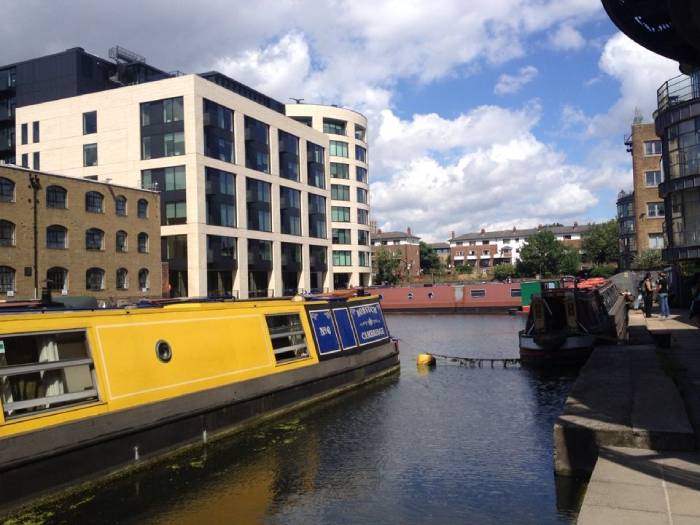 The Grand Union and Regents Canals, especially Little Venice and Battlebridge Basin. My narrator, Nell, lives on a narrowboat. This is partly for affordability reasons – her family are rich but she won’t take their money – and partly because, as a young woman, she had a murderous stalker, and she likes to keep moving as it makes her feel safe. It was a joy to write the passages set on Nell’s boat, as I love the romanticism of continuously cruising London’s waterways but am far too uptight to commit to such a nomadic and rudimentary way of living myself. I did stay on a narrowboat in Little Venice for a few days to complete my first draft and was captivated by the friendliness of the other boaters and the way living on the water connects you to the environment. However I drew the line at the chemical toilet.

Whetstone High Road is a few stops up the Northern Line and very close to where I live. For most Londoners it’s somewhere you drive through on the way to the M25. There’s a private detective looking for the treasure: I set his office there as I wanted somewhere neutral, that readers didn’t have preconceived ideas about. Unlike Hampstead Heath or Highgate Cemetery, Whetstone doesn’t get immortalised in fiction very often.

What a wonderful tour Erin, thank you. Will go to Whetsone and that cafe but I agree about avoiding that chemical toilet!