A spy novel set in the Middle East

It’s hard to think of a more evocative setting for a spy novel than Istanbul. The guidebook cliches come in a heady rush: a teeming city straddling two continents, a bridge between east and west, one of the most recognisable skylines in the world, studded with such jewels as the Hagia Sophia and the Blue Mosque. 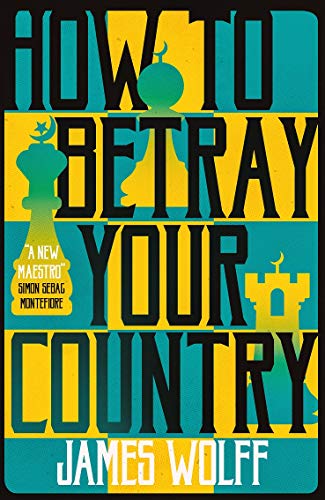 What’s more, Istanbul is a member of spy-city aristocracy, along with Berlin, Moscow, Vienna and Beirut. Graham Greene and Eric Ambler both wrote books set there. What’s more, James Bond has visited twice, most recently in 2012’s Skyfall. Murky things happen in Istanbul, be in no doubt about it. Not just when haggling over a carpet in the old bazaar. 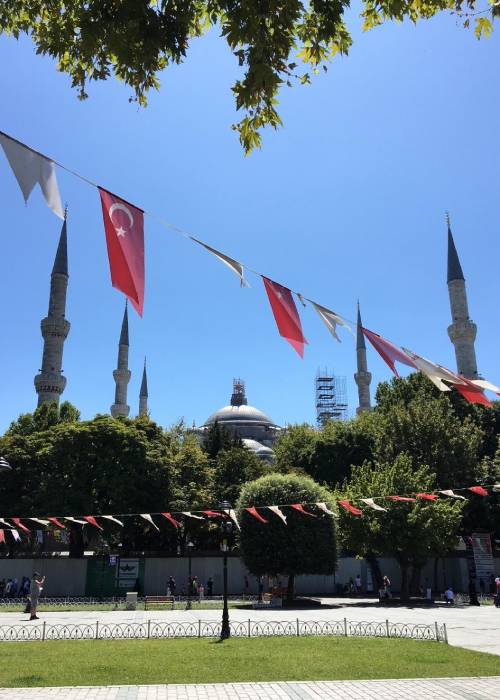 The city has recently found itself the focus of Western spies in their battle against terrorism. In the heady days after the creation of the Islamic State in 2014, hundreds of young men and women left Europe for Syria. They would often hide in lorries or wear disguises.  Moreover, they would often pass through Istanbul before heading east across Turkey to the Syrian border. They remind me in a perverse way of those who joined the International Brigades to fight fascism in the Spanish civil war. I can’t help wondering what these young 21st century recruits felt about their malign adventuress. Did everything turn out as they expected? What did they think about the strange and wonderful new places they visited along the way? 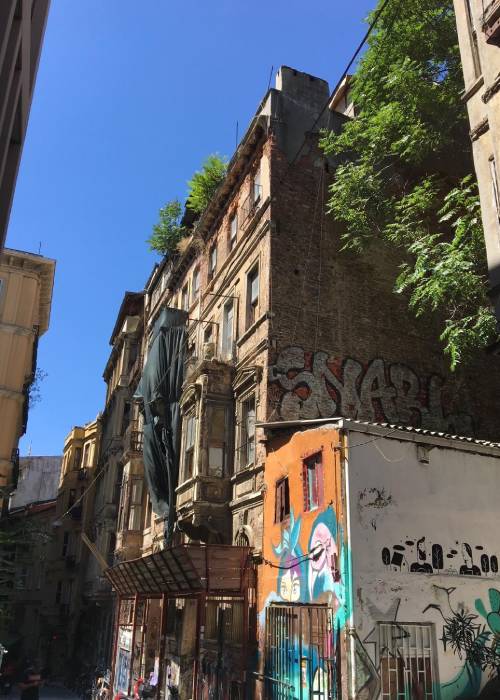 This idea became the starting point of my second novel, How to Betray Your Country. The protagonist, a disgraced former spy called August Drummond flies to Istanbul to start a new job when he notices a young man acting strangely several rows ahead. Upon arrival, the young man – an Islamic State recruit – is arrested by Turkish police but first throws away a piece of paper containing directions to a mysterious assignation in an old Istanbul cemetery. August goes in his place, and quickly finds himself drawn into a plot to murder an Iranian scientist. 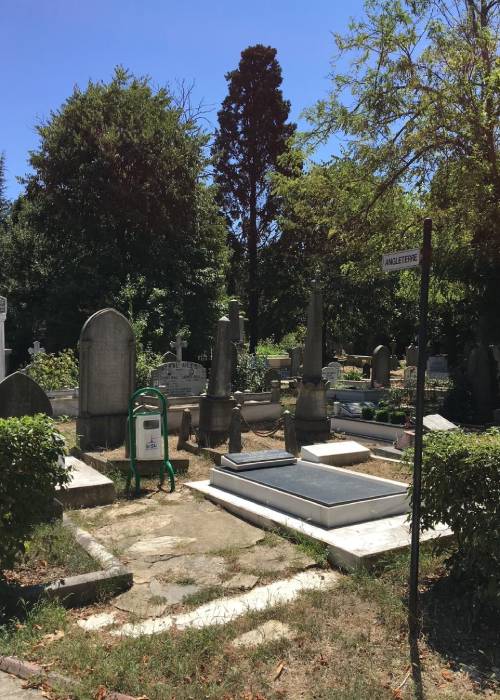 the Ferikoy European cemetery, where graves are laid out according to nationality (c) James Wollf

One of the appealing ironies of this situation is that the young British recruits would have come to Istanbul, one of the most beautiful cities on earth, while only pretending to be tourists. Their eyes were fixed on a very different prize, one that lay across a border many hundreds of miles to the east. Did they stop for a moment to appreciate what was around them? Did they wander among the fishermen on Galata Bridge? What about visiting Dolmabahce Palace to see the crystal chandelier given to the Sultan by Queen Victoria? Or pausing for a glass of tea and a piece of baklava?

Probably not, I suspect, because of the urgency of their desire to get into Syria. This means that in novelistic terms location and a sense of place take on a quite different role. In Lolita, Nabokov’s narrator remarks, when describing an idyllic childhood

‘I am going to pass around in a minute some lovely, glossy-blue, picture-postcards.’

Well, in my novel no-one is interested in picture-postcards. Location is not something to be admired; it is a vehicle for mood, and a dark mood at that.

And so August Drummond, instead of heading to the Pera Palace, where Agatha Christie stayed and Ernest Hemmingway drank. Alex finds himself in a spartan two-star hotel room:

‘higher than it was long or wide, like a matchbox tipped onto its end’.

Instead of a Bosporus cruise alongside Ottoman-era villas, he explores a house on the Black Sea that is ‘lopsided over four narrow floors with alcoves and balconies and inexplicable rooms like a face swollen after a beating’.

Instead of visiting the Topkapi Palace, he sets off in darkness to meet an Islamic State middleman. They meet  in a 19th century cemetery where graves are laid out according to nationality. 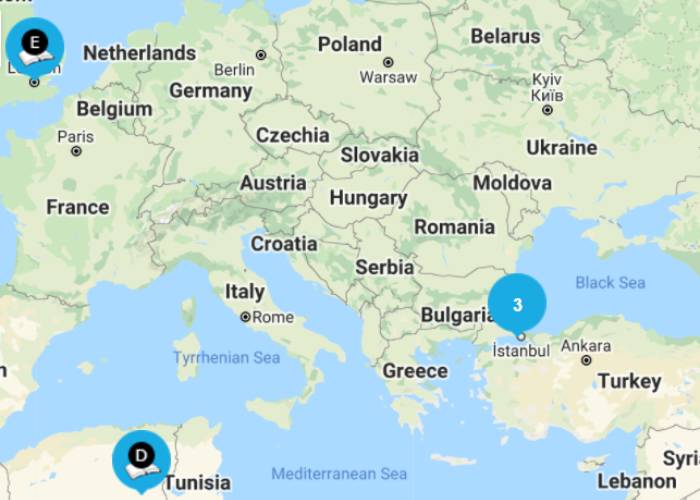 Map of locations in How to Betray Your Country

There is much in Istanbul to thrill the visitor, and it would take a lifetime to see it all. ‘It’s Turkish delight on a moonlit night’, as the 1950s song about the city puts it. But even the fullest of moons can’t banish all the darkness, and you can be sure there’s some murky things going on in the shadows.

Many thanks James for this amazing tour around your novel. You will have noticed that there is no picture of the author. Top Secret of course.