Off to Sydney with Rosa Fedele 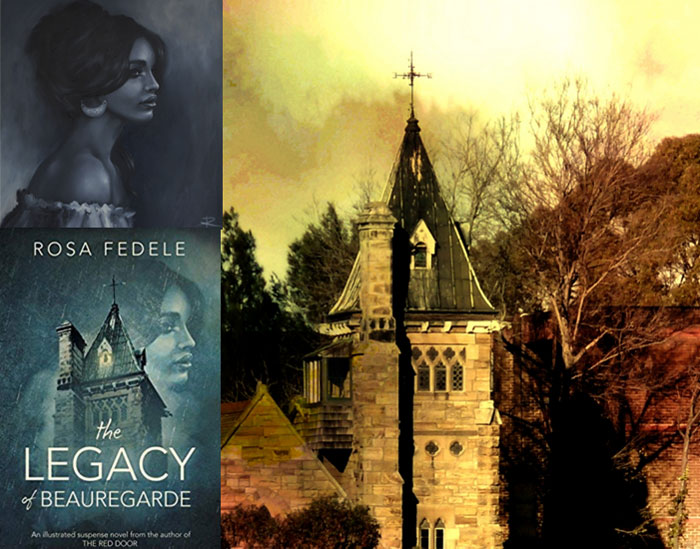 So excited to join you and your family of book, travel and (I hope!) art-lovers! Allow me to take your lovely readers by the hand, welcome them to my home city of Sydney and usher them around the key locations in my new suspense novel, THE LEGACY OF BEAUREGARDE.

A little bit about the book: it’s best described as a decadent and eccentric tableau of theatre and treachery, old secrets and betrayals; exploring friendship, guilt and obsession, and slipping between characters to gradually reveal a century-old mystery.

It’s the second in my series of illustrated novels, again taking place in Australia of the past: this time the year is 1990 and we are in the leafy and delicious harbour-front suburb, Hunters Hill.  One of the earliest settlers was Mary Reibey, who used to dress as a boy and use the name James Burrow. She was arrested for stealing a horse and sentenced to seven years’ transportation, and arrived as a convict in Sydney in 1792, going on to become one of the most successful businesswomen in the colony. Here’s one of my early sketches of Mary. 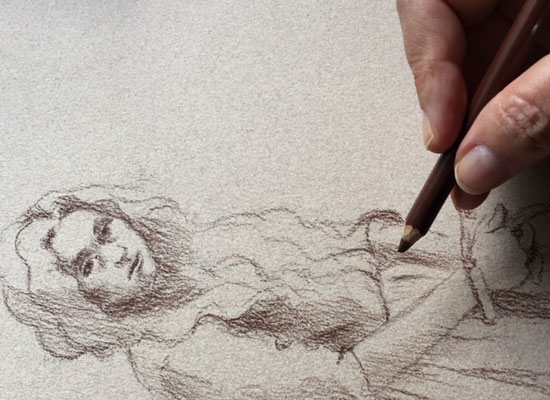 Each of my books is built around an iconic Sydney building and in this story The Seminary was inspired by an old Abbey; as in the book it is a majestic estate previously owned by the Catholic Church. I’ve moved the building ever so slightly, placing it on a stunning tract of land on Alexandra Street, looking directly east towards the Harbour Bridge. Here’s how The Abbey looked circa 1880: 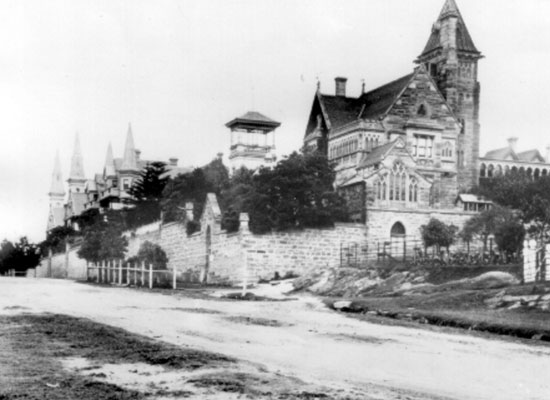 As I wrote the story, the characters emerged in my mind and I’d make a sketch or paint a picture to illustrate exactly what my characters look like or how I imagined the front door of The Peach Pit to be. I always invite my social media followers along on the journey, to watch the illustrations evolve from inception through to the final image. Some of these paintings were discarded, some filed away … and only sixteen made the final cut. 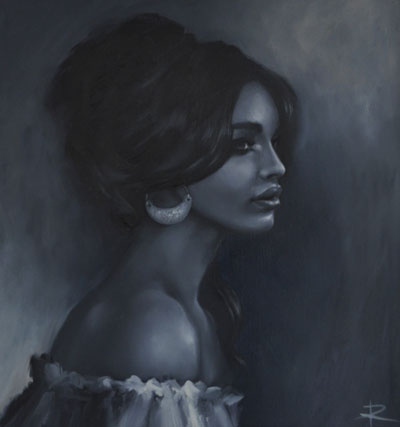 Marcela and her family have lived beside The Seminary for four generations. After twenty years of abandonment, the Gothic Revival manor, steeped in both fanciful legend and rumours of haunting, is in dire need of heavy renovations.

The building is purchased by a wealthy couple with deep personal issues, and the wife is filled with grand ideas of how to remodel it. Not only that, she has arranged to have the renovation followed by a television crew (much like an Australian version of UK’s Grand Designs or America’s HGTV).

And that’s when Marcela’s problems begin.

Cast your eyes across to Pulpit Point on the opposite side of the peninsula – here, in a penthouse apartment, live Gordana and Richard Lemann, the new owners of The Seminary.

Let’s now head westward, past Dan’s house in Boronia Park, towards Gladesville. Here you’ll find the offices of Dine@Mine and, tucked away in the back streets, the notorious brothel The Peach Pit. 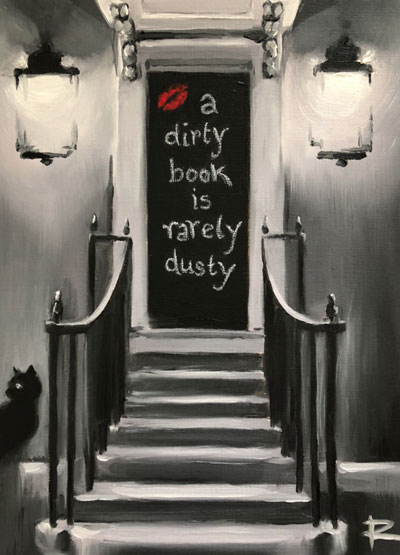 Look southwards – do you see Bedlam Point? In 1838 this was the location of the Gladesville Hospital for the Insane, formerly known as the Tarban Creek Lunatic Asylum. It was from here, during the great Storm of 1899, that a boatload of patients escaped from the mental hospital and ravaged the womenfolk of Hunters Hill, and it was during these storms a mysterious new priest appeared and moved into the Seminary’s tower.

By the time you’ve finished Legacy, you’ll have visited many places in Sydney, so many more than I can talk about here: you’ll have travelled to Lane Cove in the northern suburbs, popped into the edgy inner-city villages of Balmain, Glebe and Darlinghurst, eastwards to the luxe Paddington and Coogee Beach, and way down south to Kurnell Beach where the first European to come ashore was a cabin boy, a lad named Isaac Smith who jumped from the ship’s boat and swam ashore before any of the official persons could land!

And here’s a bit of book trivia:

One of my characters, Stu, is a tradie working on the site of The Seminary. He’s also a finalist in a national music competition, similar to Idol or X Factor. The song he sings “Gave Up On Me” was composed by Aussie musician and actor, Domenica. 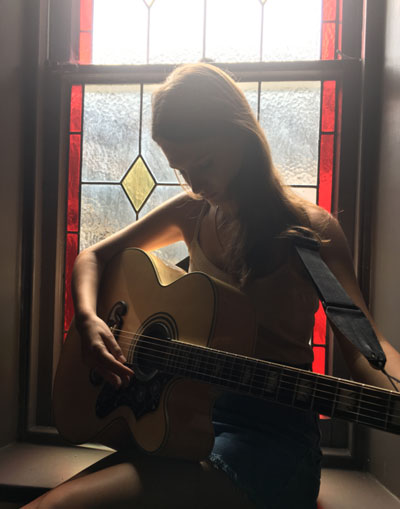 So, as you read the book, you can listen to the tune here! Cool, hey?

Thanks so much for having me along and allowing me to wantonly inundate your book trail with art, architecture and music. I hope you all enjoy reading THE LEGACY OF BEAUREGARDE as much as I loved writing it and, of course, creating the illustrations. Happy reading!

Thanks Rosa! What a wonderful reading experience and trail!