Have a Halliday in the Scottish Highlands

Gareth Halliday is the next in the Caledonian Crime Collective to be featured on The BookTrail. I love and know the Scottish Highlands well and crime series set here always make me want to read them. But you do see the area in a new light haha! 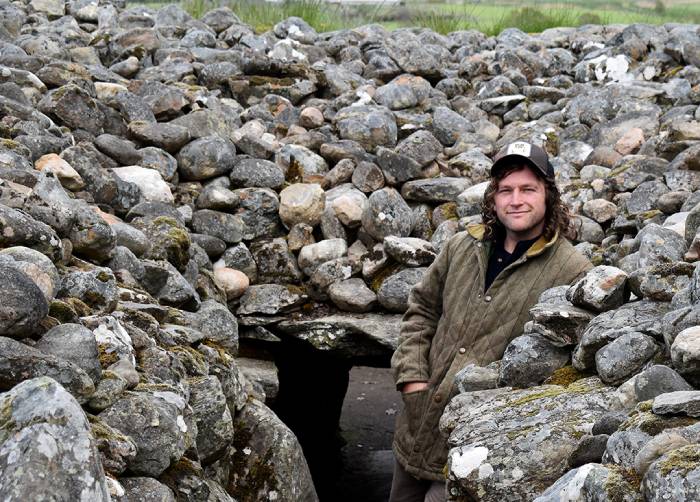 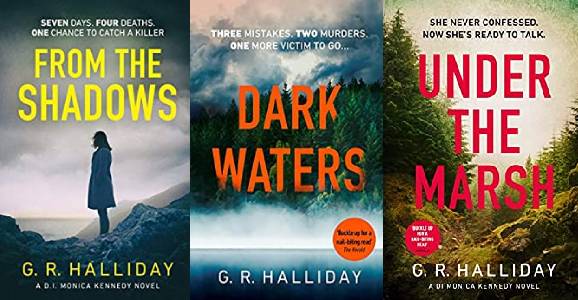 DI Monica Kennedy crime series. When I think about places from the novels my first thoughts are always of the west coast of the North Highlands and the coastal village of Gairloch. I have family here and it was in this beautiful location that D.I. Monica Kennedy first entered my life! 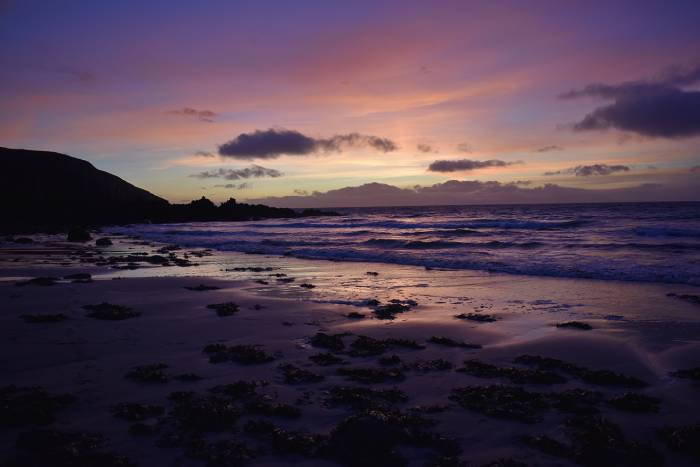 My partner and I were out walking, we started talking about what it would be like to find a body, what a contrast it would be to the stunning scenery, to discover evidence of an act of brutality. The idea stayed in my mind and ended up becoming the background for my first novel, From The Shadows. I still love the west highlands around Gairloch, perfect for swimming in the sea, climbing mountains or just relaxing and watching the ever changing weather. 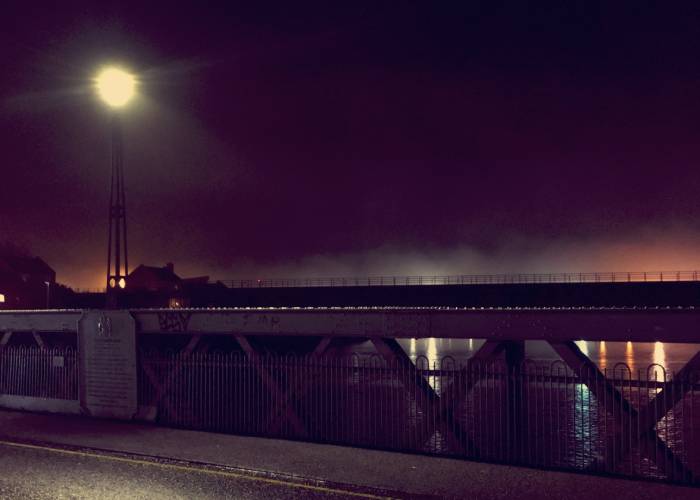 Another location that has been huge for my writing is the city of Inverness – the city in the Highlands. While writing my first novel I worked in the centre of Inverness, and used to wander around at lunch time, imagining D.I. Monica Kennedy and other characters in the locations I’d walk past. 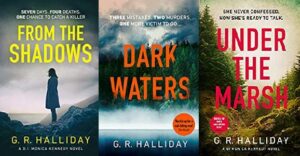 I love the contrast of the city as a pocket of ‘civilisation’ surrounded by so much wilderness – beautiful countryside, but also carrying a hint of emptiness and threat. While the city itself is incredibly atmospheric and has just enough of a gritty underbelly to make it interesting. If you ever visit I’d recommend walking from the centre, along the banks of the River Ness to Ness islands. You can do a loop back up the other side, it hits on a few of the locations from my first three novels, see if you can spot them! 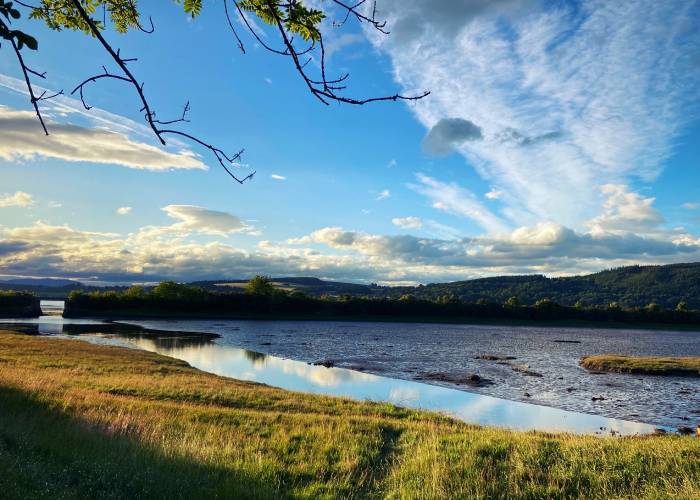 While I was working on my third novel I was out for a bike ride with friends, close to the marshland on the western edge of Inverness. Someone happened to say, ‘That’s The Witch’s Coffin over there.’ I slammed my brakes on and asked for details. The friend told me about a stone block in one of the tidal marshes, covered in dark seaweed, and extremely spooky looking!

I loved how this place had become a kind of local urban legend and knew immediately that I needed to put The Witch’s Coffin in the novel I was writing. It became part of a key scene where D.I. Monica Kennedy follows instructions given by a serial killer to dig for something here. The book even ended up being named Under The Marsh. It’s well worth a visit with the bonus of incredible views of the Beauly Firth. 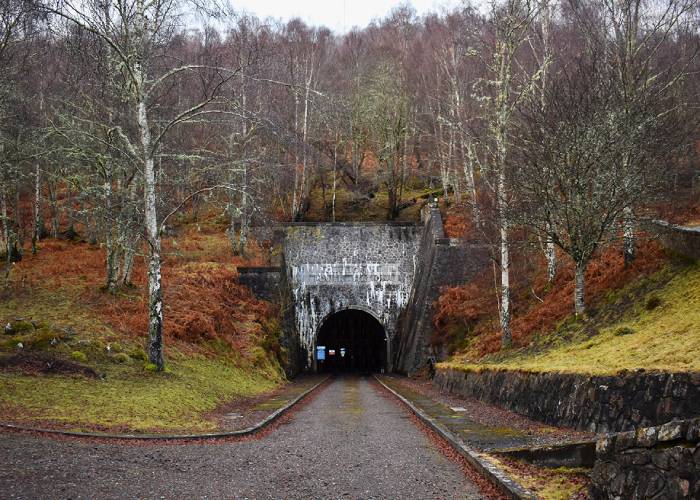 The glen closest to where I live, west of Inverness, is the beautiful Strathfarrar. The place is a magical mixture of mountains, lochs, and forests of birch and Caledonian pine trees – archetypal highland scenery. This is contrasted by the huge hydroelectric dam located far up in the mountains, the reason that a private road run almost the entire length of the glen.

I’ve always loved the mixture of the beautiful mountains scenery with this huge man-made structure, and it inspired the location for my second novel, Dark Waters. In the novel a private road down a fictional glen close by, Glen Turrit, is closed by a gate, a young woman named Annabelle drives down it anyway and things go very, very wrong for her…. Recently at a book event a reader told me she’s now too frightened to come here after reading the novel.

I’ve had a thing about standing stones and neolithic sites since I was a young child and used to visit places like this with my dad. During the covid restrictions I was writing my third novel, Under The Marsh, and couldn’t go far from home. I ended up exploring areas near my house and stumbled upon the ancient site of Corrimony Cairn. I was amazed that such an impressive site so close to where I live was unknown to me, I included it as one of the key locations in the novel. It has a unique atmosphere, particularly in the darker winter months when you can feel the spooky vibes coming from the place.

Thank you Gareth. That was quite the tour!