A midweek jaunt over to Margate sounds nice, right?

Paul Marriner is the man to take you there. He’s written a novel called The Blue Bench, a story of how people survived the world wars to varying degrees… 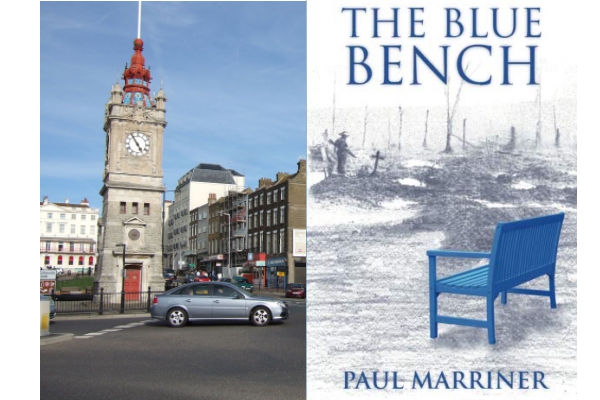 The Great War is over but Britain is still to find peace and its spirit is not yet mended. It’s a story of  people who survived the World Wars, but to varying degrees. How survival involves not just surviving the war itself but days and months afterwards and in every aspect of life. 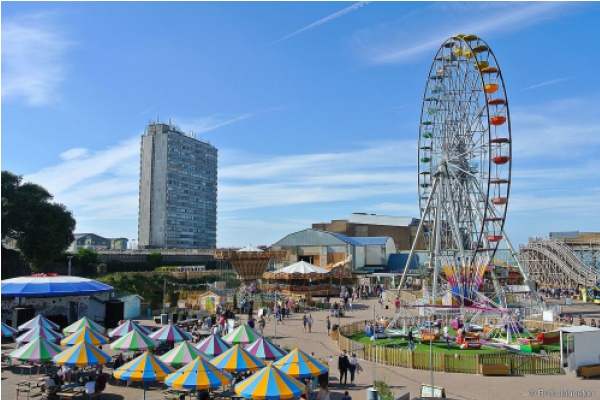 Edward and William have returned from the front as changed men. Together they have survived grotesque horrors and remain haunted by memories of comrades who did not come home. The summer season in Margate is a chance for them to rebuild their lives and reconcile the past.

Evelyn and Catherine are young women ready to live life to the full. Their independence has been hard won and, with little knowledge of the cost of their freedom, they are ready to face new challenges side by side. 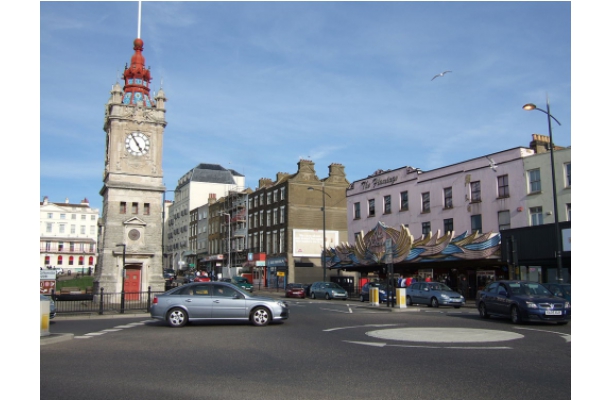 Can they define their own future and open their hearts to the prospect of finding love? Will the summer of 1920 be a turning point for these new friends and the country?

I had the idea for the plot and the primary characters already outlined and was looking for a location that afforded the opportunity to place the protagonists in situations that would allow for their characters and motivations to be shown. I also wanted Edward, one of the main characters, to be aware of the idea for the Unknown Soldier before the general public. This meant he had to have some form of contact with Reverend Railton, the man who proposed the concept to the Dean of Westminster. 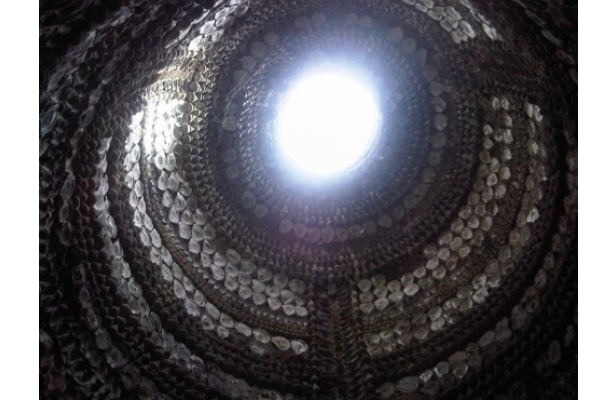 When I read that Reverend Railton was at St. John’s Church, Margate, after the war, so many things fell into place. Margate had been a thriving resort in Victorian and Edwardian times and was looking to recover that status now the war was over. It had The Winter Gardens – an ideal venue for Edward to be playing, as a musician, and for Evelyn and Catherine to be working – which meant they could meet with a lack of contrivance. There would be hotels and guest houses which provide ample opportunity to introduce characters, such as Eugene, the American. I also wanted somewhere with some ‘art’ connection for the Alice/Alastair sub-plot and it was a very pleasant discovery that Turner had spent much time there, praising the light.

And finally, when I read that Karl Marx had stayed there once it was the icing on the cake. One of the main characters has socialist leanings and to be able to refer to Marx, even fleetingly, in an entirely accurate way sealed the deal – it had to be Margate – the perfect location for The Blue Bench.

Added to that are the locations around there that I wanted to use – the airfield from the war, hop farms for the annual mission that brings Evelyn to the area, the steamers that meant it was easy to place the protagonists in Dover when the Unknown Warrior came back from France and the chance to refer to the sea not giving back to Alastair and Alice their dead son – well it seemed Margate was heaven sent. If I hadn’t found it, I’d have invented it. 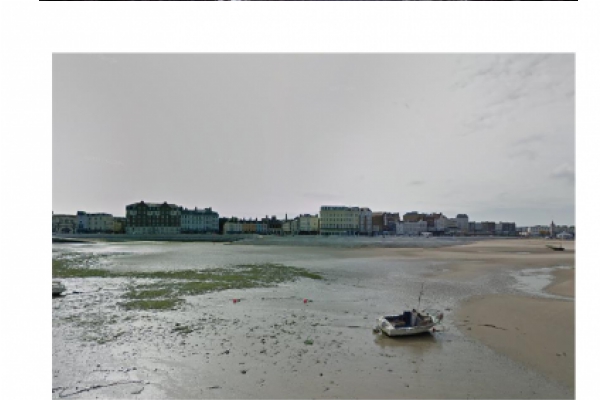 I used many real locations in the book but should mention there are a few key ones that are fictional: The Compass pub, The Thanet Royal Hotel, Alastair’s Tea Shop. These are composites of the pubs, hotels and tea shops that would have been found in the area which allowed me some leeway in location and layout.

Nowadays Margate still has The Winter Gardens with top acts appearing and the Turner Gallery holds fine exhibitions of modern and more traditional art. Dreamland is not the glamorous draw it once was but the light is still amazing and on a sunny day the beaches are great. I’ll always have a soft spot for Margate as the perfect backdrop for The Blue Bench.

Many thanks Paul for an historical and atmospheric tour!