Luke McCallin, author of Ashes of Berlin talks location, research into war torn Germany and takes on us a mini tour of the city via his books: 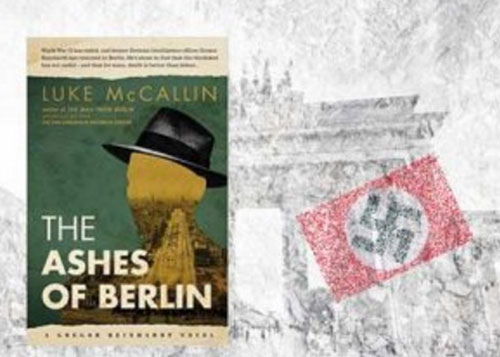 BookTrail The Ashes of Berlin here

Ashes of Berlin.Why this story?

I felt it was the logical ‘ending’ to one part of Reinhardt’s story, which was the cycle that had taken him through the war. That cycle had seen him reawaken to himself, then to carry out an act of resistance, and then finally I felt it right he should somehow reconcile with himself, with his place and time.

The challenge of writing a novel set in Berlin, a place I knew little about and which I had never yet visited. How did you research it? 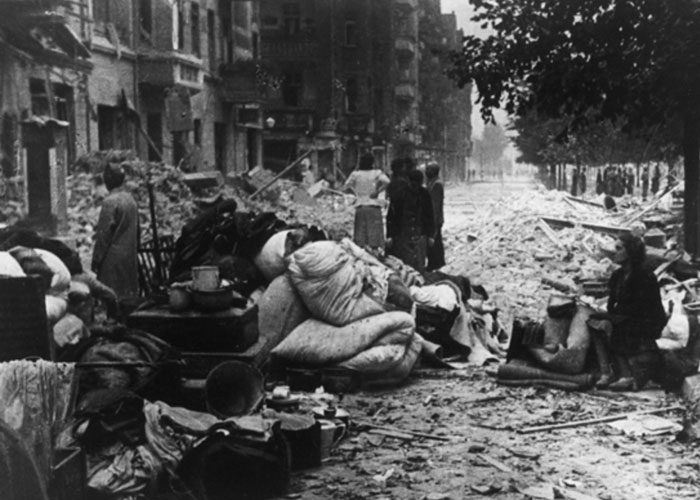 It was key to certain aspects of the plot in order to get the occupation structures correct. During my research, I kept getting references to particular structures or processes, but I felt the books were hand waving at the issues. There had to be more, and the more was only going to be found in the primary sources So, I got into the National Archives at Kew, which was brilliant. They were very helpful. I identified what I needed, or thought would be useful, from a combination of bibliographies and their online catalogue, then sent in a request. I was able to access and handle actual source material. These were papers from the time: onion-paper thin, in tatty cardboard folders, sometimes scribbled on in four languages—English, French, Russian and German—by politicians or diplomats or legal experts. It was all kinds of material; memos, legal texts, proposed laws, briefing notes and talking points, some of it classified at the time. 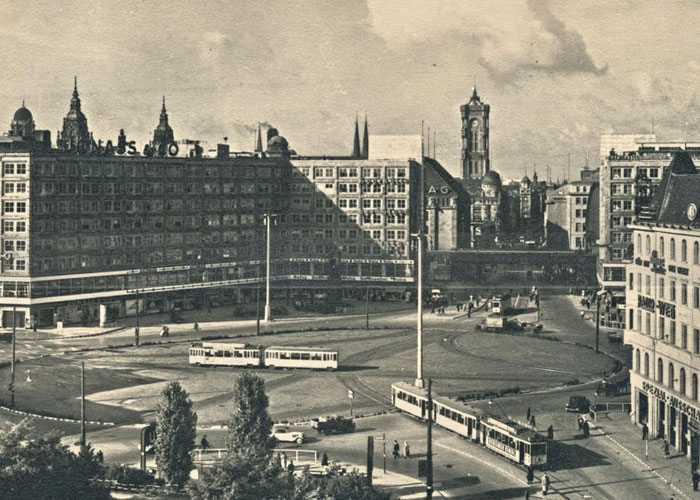 I also found a wartime Allied intelligence map of Berlin, with everything on it from Hitler’s bunker to kindergartens, Reich ministries to municipal offices, pumping stations to abattoirs, barracks to post offices, underground stations to markets. I used that to plot locations, and when I went to Berlin I walked the city to check it against the map. I found all kinds of little things, like parks where I hadn’t realised there were any, views and sightlines that hadn’t been obvious, an architecture that was not there on the map but which revealed itself, bit by bit.

So much of wartime and occupied Berlin is gone. The museums are fantastic. East Berlin still has some pretty unchanged locations. A couple of suggestions would be:

A good wander around Mitte will give you the sights and sounds of the traditional heart of Berlin, with its monuments, palaces and thoroughfares like Unter Den Linden, and Friedrichstrasse.
The Tiergarten is not far away, with the reconstructed Reichstag: as good an example as anything of monumental, imperial Berlin. 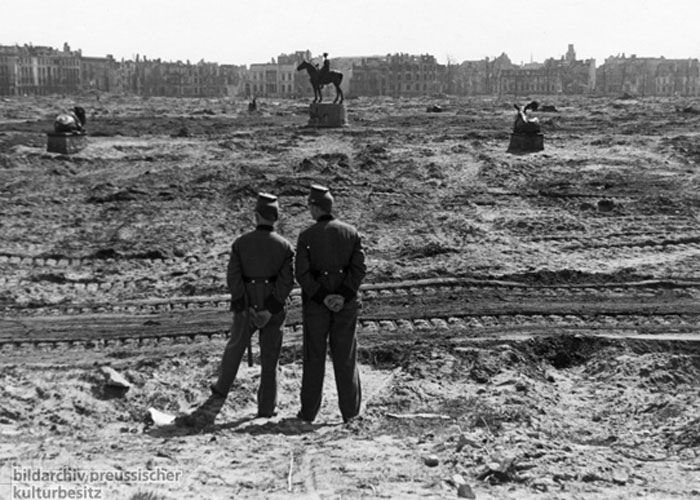 Friedrichshain Park, and the Bunkerberg, the buried flak tower. The Soviets could not destroy the fortress, so they literally buried it in several million cubic feet of rubble from the city.
Tours of underground Berlin—the bunkers and tunnels—which are great fun.

BookTrail The Ashes of Berlin here 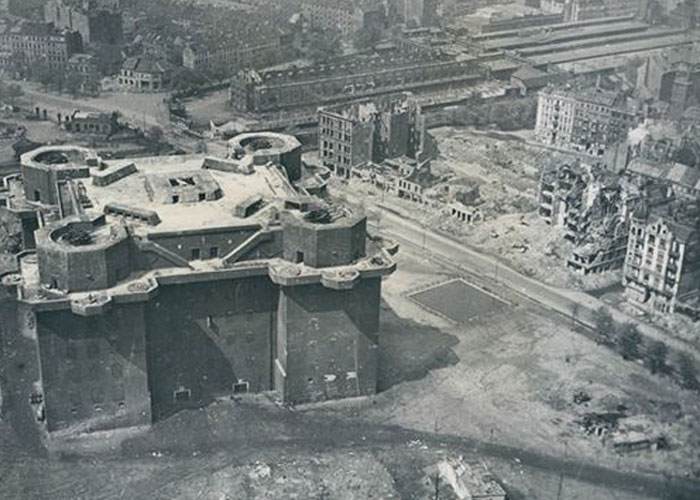 How difficult is it to evoke the setting in a novel?

For Berlin, it was difficult. I lived in Sarajevo four years, and feel I know it well, both as a place on a map and a place in one’s heart. For Berlin, it was very much Terra Incognita. Despite the plethora of information that exists about it, it’s not the same as knowing and living it, added to which, there was the difficulty of place. I wanted to get beyond the stereotypes and clichés. To get beyond the rubble and destruction and to hopefully get towards a sense of ‘occupation’. In that, my time in Bosnia came to my rescue. In Bosnia, I was myself an occupier, however benevolent. I remember what it was like to move untouched, to effect change but not be affected by it. I used my experience of Sarajevo, flipped it round, and tried to place myself on the other side. 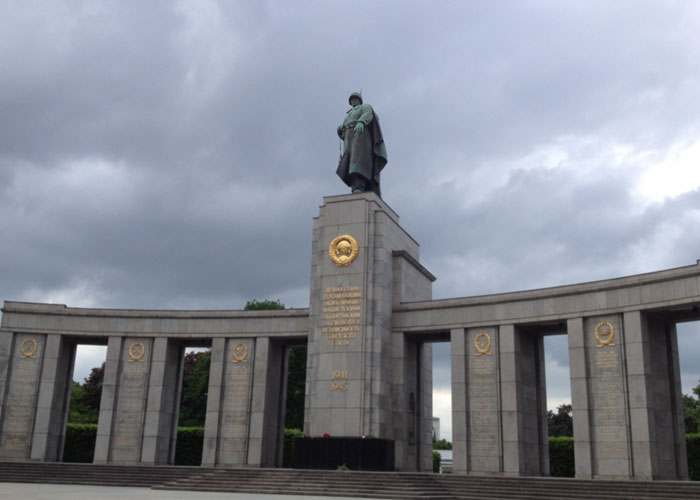 I very much enjoy going to the Red Army memorial in Tiergarten. I enjoy wandering around Mitte, following the roads to the old monuments, just living the history. A walk along the Spree or the Landwehr Canal will take you through centuries of history. In the forests to the southwest, you can find traces of the Cold War. Everyone talks about Checkpoint Charlie, but Charlie—as the name suggests—was the third checkpoint. Where were the other two, Alpha and Bravo? Well, you can find Bravo if you look hard enough…! And I like going to Friedrichshain Park, and climbing the Bunkerburg and thinking about what lies beneath.