The literary locations of Will Dean – Gavrik, Sweden 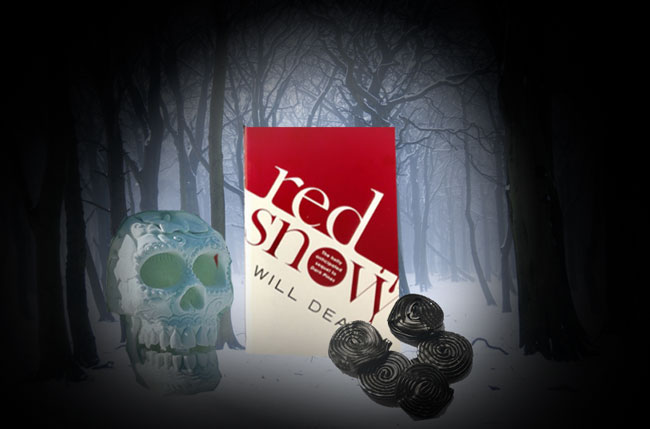 Two novels now set in the small and yes, fictional, Swedish town, somewhere near to Gothenburg. Heavily influenced by author Will Dean who himself lives in the Swedish woods.

Dark Pines first introduced readers to the small and claustrophobic town. Red Snow highlights the danger around its liquorice factory..

There is snow on the ground, and blood stains in it.

A chilling environment for anyone but remember, the main character here, Tuva, is deaf. 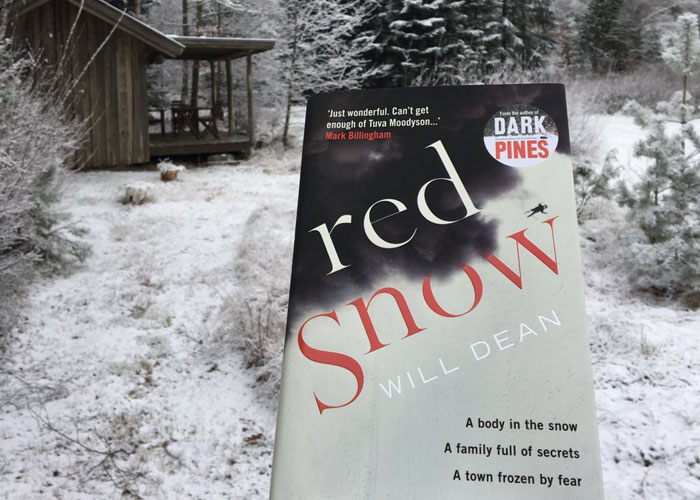 “The display on my dash reads minus nineteen Celsius. I pull on my hat and move the earflaps so they don’t mess with my hearing aids and then I turn up the heat….” 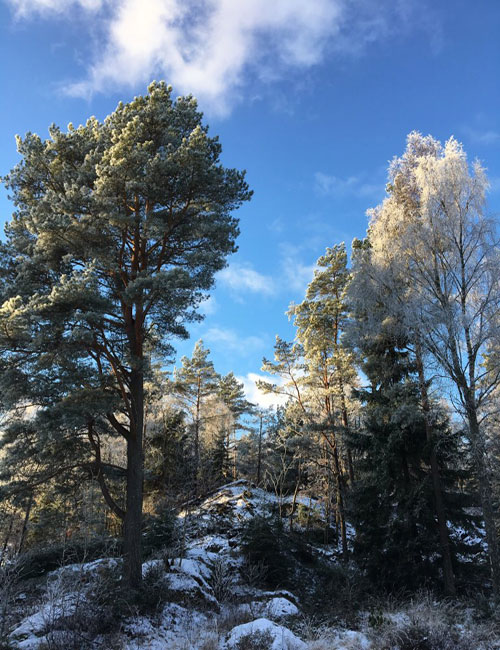 Tuva is accused of having ruined Gavrik:

“You just about ruined this place you know that? Good few people be quite pleased to see you run out of town, I’m just saying what I heard.”

“I get this bullshit from time to time. As the sole full-time reporter here in Gavrik, I get blamed for bad news even though I’m just the one writing it.” 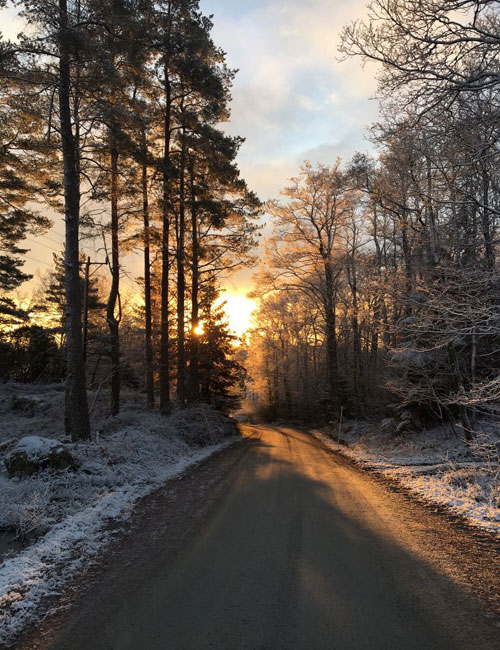 The snow is relentless, the landscape one blank canvas…

“As I get closer to town, the streets get a little clearer,  more snow-ploughing here more yard shovelling, and the municipal lightening’s coming on; 3pm and the streetlights are coming on. Welcome to February.”

“This is February and that means peak coffee and peak booze and peak TV and peak online poker and that’s about all there is until the snow melts away in late April.” 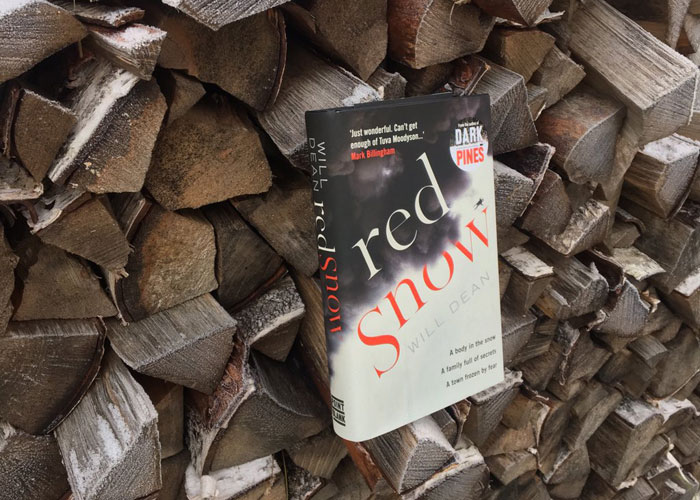 Even the liquorice factory which overlooks the whole town, and employs most of its people sounds ominous in Will Dean’s Gavrik:

Grimberg Liquorice Factory, ‘Established 1839’ or so it says on the gates.”

The factory has twin chimneys and is the biggest building in the area apart from the huge ICA supermarket. “Two brick verticals backdropped by a white sheet.”

Tuva is warned off the story of the tragedy which unfolds…

“Don’t go meddling with the Grimbergs, Tuvs. They’re private people and the whole town relies on them.”

Welcome to Gavrik readers. You are in for a treat!