Scrublands is a new and exciting novel set in Australia. It’s out in ebook now and in HB in January. It has a hot and dusty cover to transport you to the setting, but

The literary locations of Scrublands with Chris Hammer are as fascinating as they are vast. He invited TheBookTrail to see the places he went for research and inspiration.

So, let’s head off into the Australian bush… 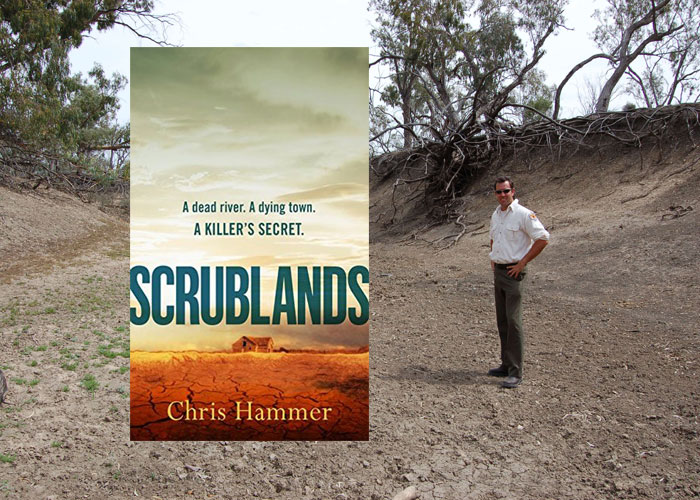 Scrublands is set in two fictional towns – Riversend and Bellington – but the landscape and location  are very real: the western Riverina of New South Wales. The country here is semi-arid, dead flat and treeless. And very hot in summer. It’s not desert, but irrigation farmers are dependent on accessing river water. In the book, the river has run completely dry. And when the river runs dry, farmers cannot grow anything.

The location and the oppressive nature of the drought are essential to the book, not just to add atmosphere, but as a way of explaining the psychology and motivation of the townspeople.What can you tell us about it.

This is a real landscape. Rivers can run dry. Even when they don’t, farmers can be denied access to river waters. This can be financially and psychologically devastating. 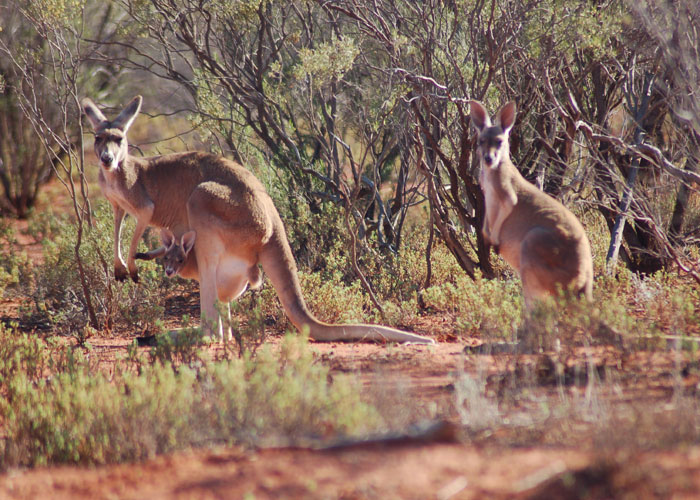 In the summer of 2008-09 I travelled throughout the Murray-Darling basin, Australia’s most important river system, larger than Germany and France combined. This was at the heightof the millennial drought – the most severe and prolonged drought since European settlement. I was researching my prize-winning non-fiction book The River, published in 2010. I spent time in towns where the river was completely empty. It’s a shocking thing to see a river devoid of water. And I visited towns like Bellington on the Murray (Australia’s largest and most important river) where there was the illusion of water, but with very little available for farming.

So when I came to writing a crime novel, I already had the setting thoroughly researched. 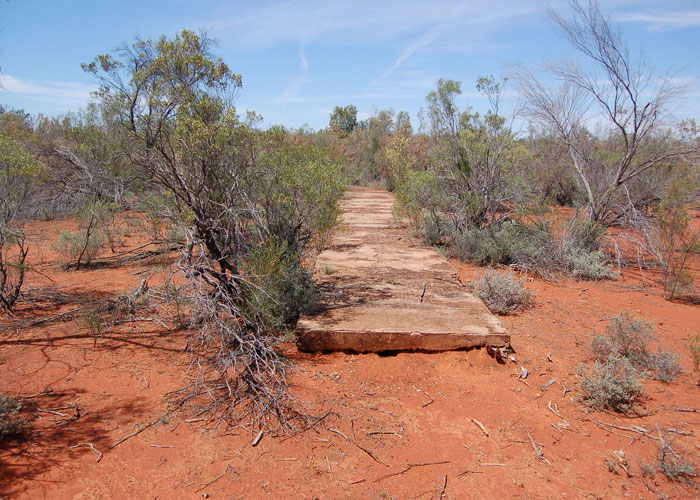 I remember the landscape, of course, but what stayed with me more was the people, cracking hardy but also quietly desperate. There were banks foreclosing, people walking off their land, farmers ploughing grapevines and citrus trees into the ground. And everywhere, the barely acknowledged spectre of farmers suiciding. But I also remember the resilience, the community spirit, the determination to see the drought through, the gallows humour and the defiant optimism. 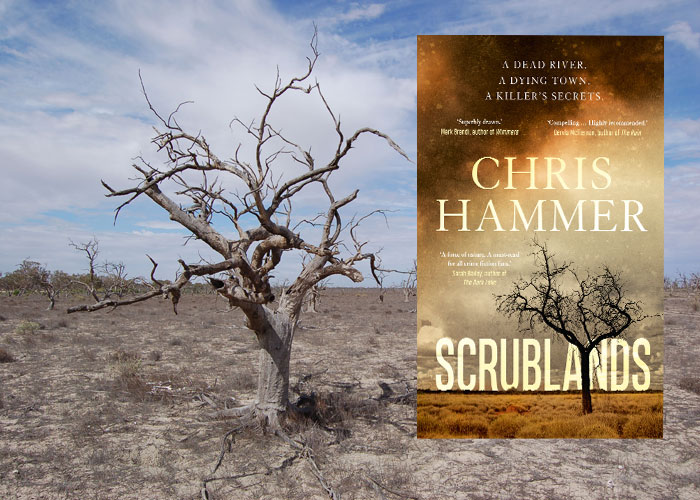 Do you have a link to the places?

Not a personal link, although where I live in Canberra, which is inland, we do periodically experience drought and bushfires. 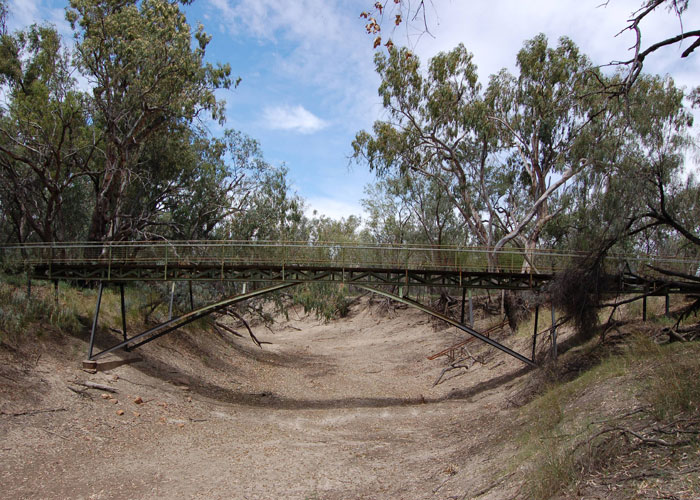 I wrote it over a period of about five years. Having a demanding job and family commitments, I just wrote when I could, almost like a hobby. Learning as I went, going through different iterations – I probably threw out well over two-hundred thousand words!

By the end, I thought it was good enough to be published (I’d previously had two non-fiction books published) but I wasn’t prepared for the interest from publishers in Australia and around the world. And I certainly wasn’t anticipating the book’s early success. It went to the top of the fiction bestsellers list within weeks of being published in Australia. It took me entirely by surprise! 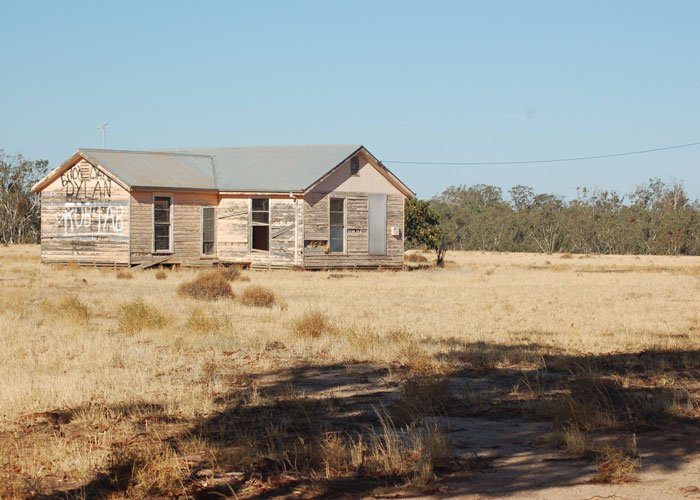 Drive yourself, take plenty of time, the distances are large. Spring and Autumn are the best times: summer can get very hot. Go for a steam-boat cruise on the Murray, visit the wineries, talk to the locals. Visit an aboriginal community. Some of the river towns are amazingly multicultural, some with more than fifty different ethnic communities; not at all the stereotype foreigners might have of Australian country towns. Eat the food!

Here’s an idea of what you could do for a Scrublands BookTrail….

Monday: Albury and the alps

Tuesday: Drive to Barham, via Deniliquin – here are the ocean-flat, treeless plains described in Scrublands

Wednesday: Drive to Echuca, paddle-steamer capital of the Murray – go for a cruise down the river

Thursday: Drive to Rutherglen, a wine-making village with great wine and terrific restaurants

Friday: back to Albury

That is one of the most unique Booktrails we’ve had Chris. A personal itinerary too!