Station platforms form a major part of these novels 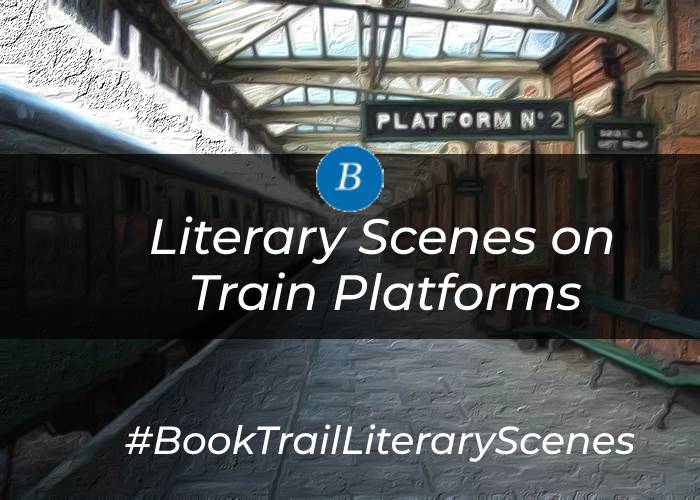 Who knew train stations could be so eventful? Here are some of the most interesting events to happen on train platforms in novels 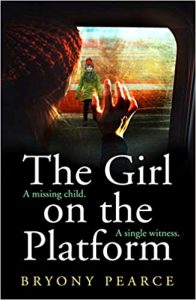 The Girl on the Platform by Bryony Pearce

Possible kidnap – A woman on a train witnesses a young girl being kidnapped from a platform as her train passes through a station. She is the only one to have seen this however, so when she reports it, no one believes her. Imagine seeing something like this and no one believing you? Do you trust what you see when your train rushes past a house, a platform or something else?

The Body on the Train by Frances Brody

Body found on a platform – A London railway porter discovers a man’s body as he unloads a special goods train from Yorkshire, all means of identification stripped away…..

Cosy crime novel shows you the way stations used to be, the golden age of railways… 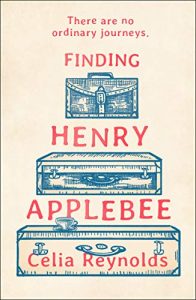 A few train stations and platforms in this novel. They are the places people board the train and so their lives become interlinked in ways no one could have imagined. The platforms bring them together on the train and this is a story about journeys in more ways than one. 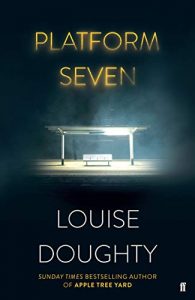 This practically is set on a single platform. Two fatalities in eighteen months – surely they’re connected? This is a interesting look at a platform when it’s dark and at night. An isolated platform in Peterborough. One where strange things happen…. Very atmospheric and chilling.

The first scene takes place on a platform at a cemetery. The so called Death Train pulls into the acropolis ready for a funeral. People disembark and they unload a body for burial. There is also someone marked as a dead man on board however…

And special mention to…..The Woman in Black – where the train station at Crythin Gifford sees a lot of creepy happenings and it’s the link between normal life and the horrors which await at the house on the marsh…

Next time you’re waiting for a train, you might want to take one of these novels to read on location!