This was a popular theme a few years ago on the booktrail so we’ve decided to do a short and equally  important breakdown of some of the best novels out there at the moment – and one that’s not even on the stage as yet but when it comes…. 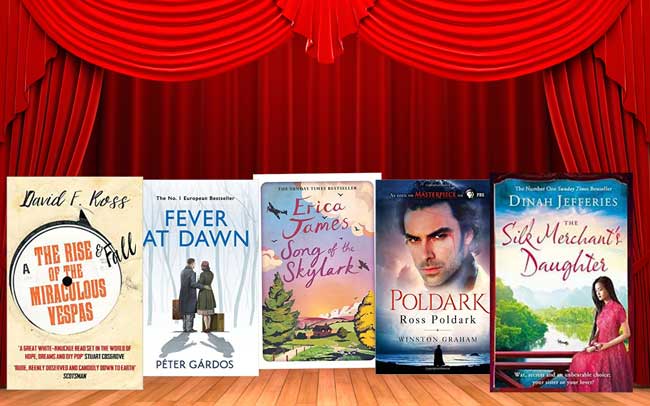 The Book Oscars is announced:

Award for Best female character in a dramatic role 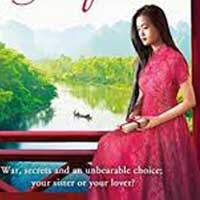 Title: The Silk Merchant’s Daughter
Nicole was the underdog in this category in many ways for the role she takes in her family. Half Vietnamese and half French, she lives in dangerous territory in Hanoi during the FrenchIndochina War. But Nicole fights for what she believes in, she takes on a silk shop which has been abandoned by her family and makes something of it. She gains independence from her family, falls in love and starts to find her feet in a country torn apart by war. She is one remarkable character in a book full of many – but Nicole’s spirit and perseverance shine through. 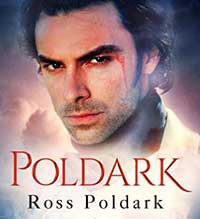 A late contender to the awards maybe but many in the BookOscars team thought that Poldark was robbed in the Television awards for best drama etc so aim to put things right. Ross Poldark, fictional and television wise has proven to be one of the greatest heros in literature to be adapted for the modern age. The books still capture the Cornwall of the 1780s and show that no matter what time and country we live in, we all still appreciate a man who can ride a horse, plough the fields and be the upstanding member of his community. 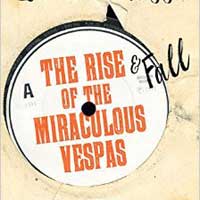 Winner: The Rise and Fall of the Miraculous Vespas

This book was a clear winner, not just for the record that came with the copy but the clever way in which the whole novel is centered around that magical era of 80s music and a band’s struggle to rise to the top of their game. The music is also a character in the novel, which along with the Scottish banter, the revival of the 1980s in general and the rough and ready band members, this is a novel to sing about as well as to shout about!” 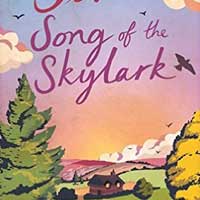 Title: Song of the Skylark

We love the covers of Erica James novels as Summer at the Lake was the cover we remember just drew us in to Lake Como and the wonderful story surrounding it. The Dandelion Years also warranted an award for its artistic cover and promise of a magical story. Now, a cover released but a story to come in March shows again, great promise of a literary escape. It’s a story about  woman who left America before the outbreak of World War Two and, in crossing an ocean, found herself embarking on a new life she couldn’t have imagined. 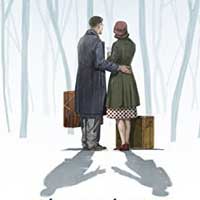 Commended on two fronts -this is a true story and has been adapted in a way to appeal to many. It’s a love story but a true tale of survival and human strength during a war that is set to destroy both. The author is the son of the couple in the story and pays homage to their life, his father’s letters and the message that true love will always find a way to shine.

And now for the Oscars after party: 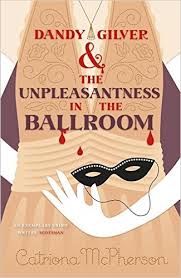 Not that we’re suggesting the Oscars will descend into anything of what this title suggests but for a novel with some dancing with a difference and some murder on the dance floor, you should take a look at this. Set in Glasgow, its the story of rivalry gone bad, jealousy and drama as dancing partners.

The books are all off  now for a bit of a do and may look a little blurred on the booktrail tomorrow but never fear, the literary spirit will be alive and well and so we hope you pop back after the festivities and join in the applause for some fantastic books out there. Who would be your winner on the Book Oscars?