Gil Paul has travelled some distance in her latest novel. New York, Paris, Baltimore, Brighton…those air miles must be clocking up. Her latest novel Another Woman’s Husband tells the relatively unknown story about Wallis Simpson and Princess Diana. It is an amazing story that is part fact, part fiction. Imagine the research this must have involved? In the hands of Gill Paul, this results in a carefully crafted and utterly compelling story: 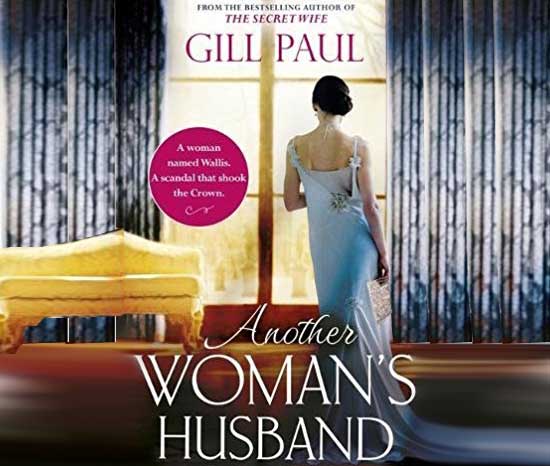 I didn’t have to make any special trips when writing this novel, because I already knew most of the places reasonably well and good old Google Earth helped to fill in the rest. What did we novelists ever do without it?

I’ve visited Paris three times: on a school trip, with a lover, and with a girlfriend, and the last of these was by far the most fun! We shopped, ate and drank, but most of all we walked around because Paris is a place where you just need to drink in the atmosphere.

I have never been to Baltimore but I attended school for a year in neighbouring West Virginia, and spent a week at a summer camp in countryside that is similar to that around Burrland. Our camp was all about climbing trees and canoeing, while Wallis and Mary’s was supposedly training them to be well-brought-up young ladies, but it allowed me to imagine their location – which is also carefully described in Wallis’s autobiography and several biographies of her. 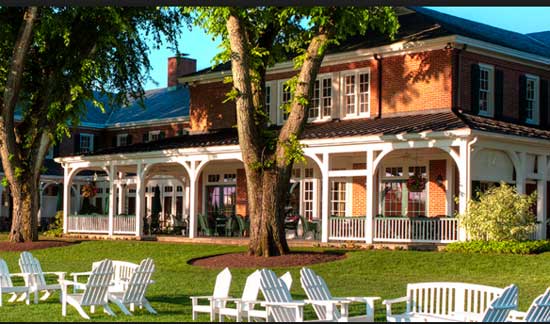 Brighton is a place that’s very close to my heart. I’ve been visiting it for days at the seaside ever since I first moved to London, and have accumulated several friends there. I love the mixture of old and modern, the fact that it used to be where gentlemen slipped away for weekend trysts with their mistresses (a custom started by the Prince of Wales, later George IV, in the 1780s when he began his affair with Maria Fitzherbert) and is now popular with the LGBT community.

Don’t tell anyone, but the last time I visited Greenwich Village I was ten years old. It would have been lovely to go back while working on this novel but time did not allow. In fact, I am going there next year for the US publication of Another Woman’s Husband and I’ll try to find a hotel round Bleecker Street so I can explore the places where Mary and Wallis used to hang out. 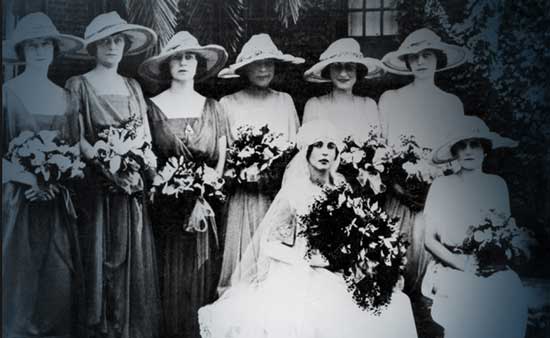 Finally, London is my home town, my stomping ground. I go to Pilates every week just a couple of streets away from Bryanston Court and often think of the folk turning up in the 1930s for Wallis to mix them a KT and, if they were lucky, introduce them to the Prince (or Von Ribbentrop, or the Vanderbilt sisters, or Lady Diana Cooper). If I had a historical time machine, I would definitely choose to drop in on one of Wallis’s celebrated KT hours.

What a perfect note to end on! Thanks Gill!