The Iceland of Ragnar Jónasson

You can’t travel to Iceland without thinking about Ragnar Jónasson. This author has put this small island country firmly on the BookTrail Literary map. The locations and landscapes, together with the characterisations and insights into Icelandic culture really make these books stands out.

I love the fact that he started to translate Agatha Christie novels as a way of learning English and to indulge his love for the genrre. This influence really shows in his writing with the attention to detail, character details and plots that prick your conscience as well as your darkest fears. 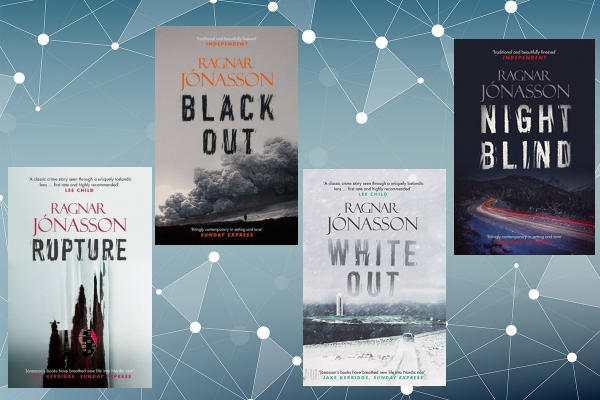 This  series was largely set in the small town of Siglufjörður, and this place was just crying out to be the setting for a crime novel. It’s small and everyone knows each other. 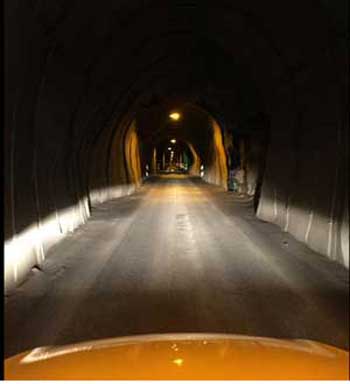 There’s a tunnel which connects the town to the rest of the region – and if this tunnel is cut off, which because of the snow it often is, then so too is the town. There is  a very small crime rate usually but when something happens, it’s big. 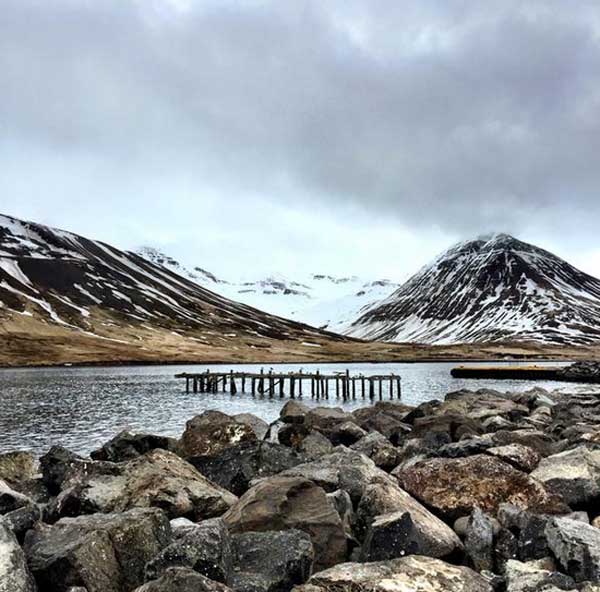 Then there’s the strange people living there(in the book version!) and the fact that it’s dark and mysterious a lot of the time. 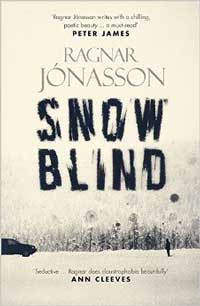 The Darkness set in Reykjavík. Keflavík

Three books but with a story told in reverse. I’ve never read  a series that starts at the ‘end’ of a story and a character arc. But here we go….and it’s darn good. Hidden Iceland is a great series as it covers various locations but always adds that air of mystery to them. The weather is like a blanket which shrouds the area in mystery; either it’s raining, snowing or very very foggy. Oh and there’s an island setting too in book two where the island and the weather do all they can to hide the secrets within. 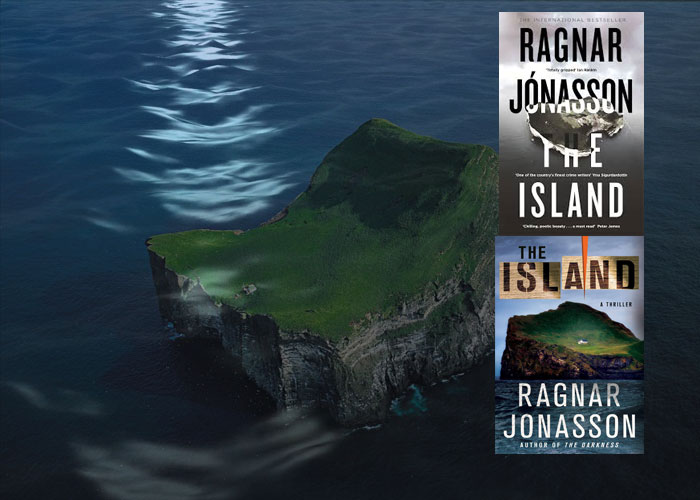 Remember the Agatha Christie link? This is very ‘And Then There Were None’ as people are being hunted on a remote island. The tension is palpable and the stories link to the past which you as the reader work out as the detective in the novel does. It’s all very clam at first and then the fog rolls in…..

Now, in The Island, he takes us to the most remote islands in the world. There is one house on it. This is where the people in the book decide to have a reunion. A get together. But the site has been chosen for a reason. A deadly one.. 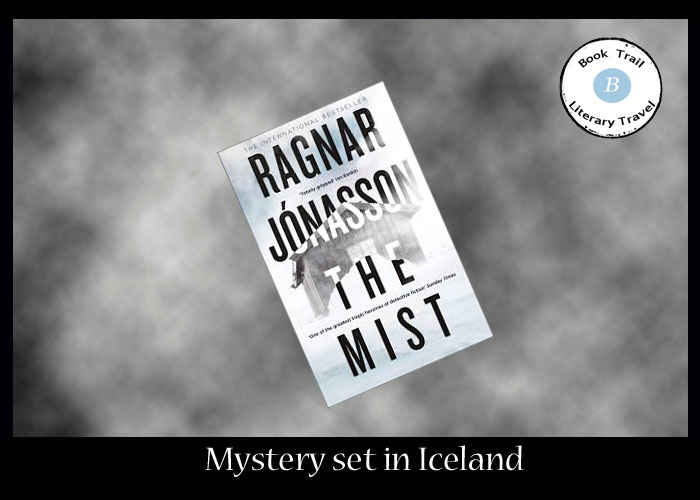 Remember the film The Fog? This reminded me of that chilling, claustrophobic vibe where there’s a remote house in the middle of nowhere and one day someone comes and knocks on the door. Would you answer? No one is ever just passing in these parts….

Dare to venture out into the most remote farmhouse in Iceland. The setting of the remote home is in the east of the country and ‘miles from anywhere’. Meanwhile, the book flashes back to Reykjavík and a disappearance in Selfoss close by.

There’s mist all around as you might expect from the title and Ragnar places you at the heart of a fierce snowstorm. You’ll need wellies and a raincoat with a hood you can fasten tight as this is harsh landscape here.