Let Sean Lusk show you the sights of Zachary Cloudesley

Zachary Cloudesley and Sean Lusk on their travels

Certain novels take you on a journey that just beg to be rediscovered. The Second Sight of Zachary Cloudesley is one of them. Special characters who travel to various locations on a journey you till never forget.  Here Sean Lusk, the author and travel guide of Zach’s adventures takes you back to where it all began.. 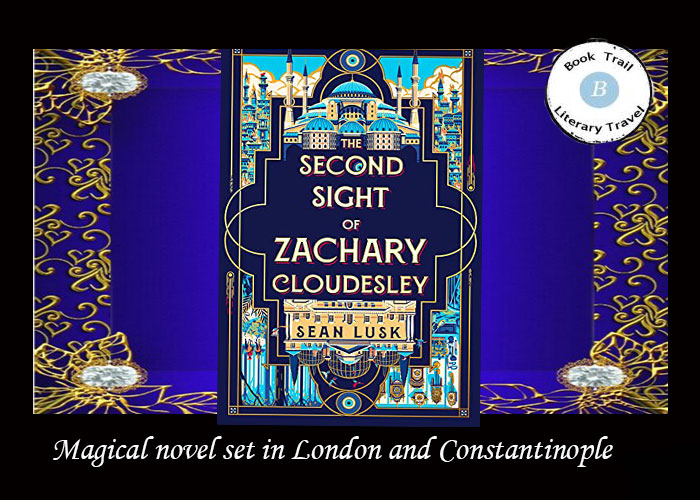 The Second Sight of Zachary Cloudesley sprang from an Ottoman clock found in a small shop in a corner of Istanbul’s Grand Bazaar.

The clock was built by George Clarke of Leadenhall St, London in 1752. I wondered what had originally brought it to Constantinople and soon found myself on a (book!) trail which led me into the thickets of political and commercial intrigue between England and the Ottoman Empire in the eighteenth century, and the ‘clockwork arms race’ between London, Paris and Geneva. 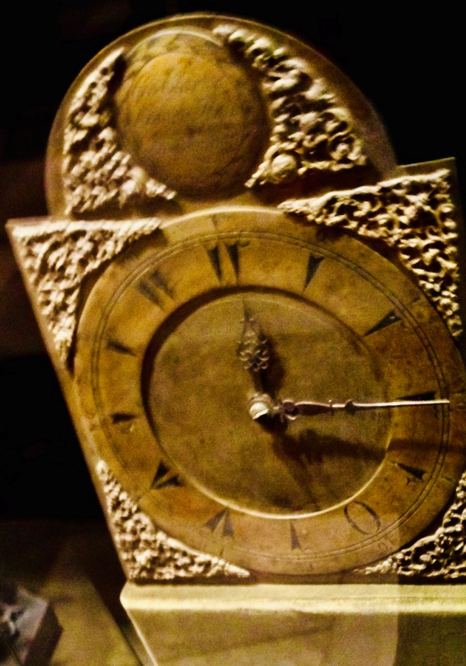 I learned about automata, surprising conceptions of time, the astronomical clocks of the Islamic world, the Seven Years War, travelling zoological displays and the rules of the Ottoman Seraglio. I spent days wandering the Topkapi Palace in Istanbul and happy hours in the reading rooms of the British Library in London with the remarkably frank diplomatic diaries of the time. And I was left with a novel so heavy with research it could not fly. A line of research into midwifery and wet nursing led me to create the character of Grace Morley, who in turn brought me to the baby Zachary and his strange but questionable gifts, and from there the rest of the story flowed – from London, across Europe to Constantinople, and back again. 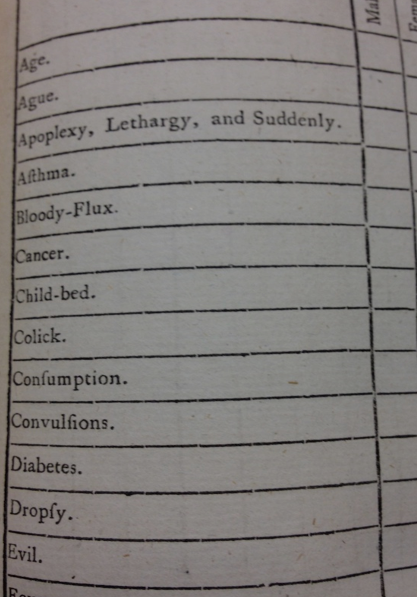 A ledger in the British Library reading rooms showing causes of death in 1754.  (© Sean Lusk)

The story begins with Zachary’s birth on Leadenhall in 1754 and his mother’s death. The British Library Reading rooms in London are a treasure trove of source material for everything from causes of death in 1754 to the price of coach journeys to and from London. 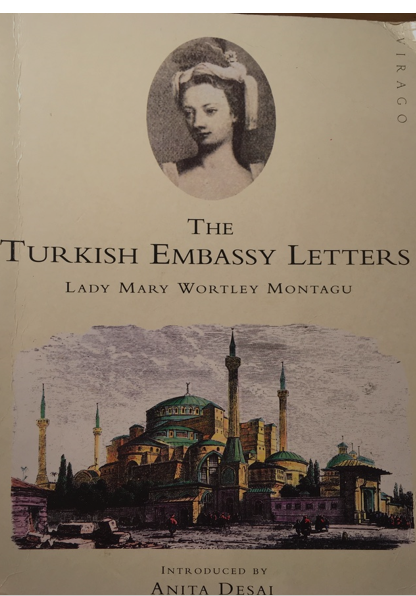 When Abel is tricked into becoming a spy in Constantinople (Istanbul), Zachary is left in the care of his wealthy Aunt Frances at her country estate in Tring. Soon after Zachary and his great aunt receive reports that Abel is dead, reports that Zachary refuses to believe.

I based much of Aunt Frances’s outspoken personality on that of the remarkable Lady Mary Wortley Montagu, whose Turkish Embassy Letters (Virago, 1994, but first published in 1763 after Lady Mary’s death and some forty years after they were first written) are frank and funny and reveal a sense of great openness and curiosity. 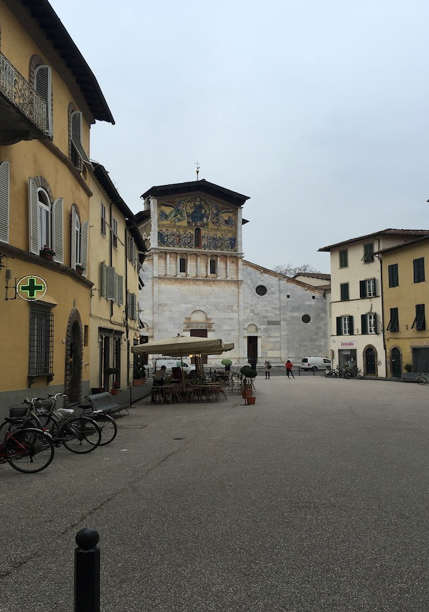 On the edge of adulthood Zachary decides he must travel to Constantinople to try to rescue his father, convinced that he is still alive.

He is persuaded by a sinister man he meets on his journey to turn his hand to fortune-telling, which Zachary first does in Genoa and then in a square in Lucca, Tuscany, which is where his aunt, who has been in pursuit of him for weeks, finally catches up with him. They travel on together to Constantinople, finally arriving in the snows of January. 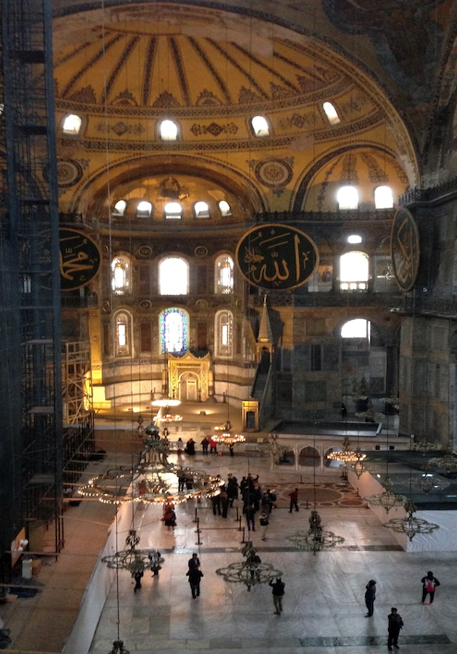 On arriving in Constantinople, they tour the city, and gaze at the ‘Hagia Sophia’ mosque.   Inside the Hagia Sophia, Istanbul (© Sean Lusk)

Zachary is introduced to the Grand Vizier, and through him he hopes to find a way to free his father. He uses his fortune-telling skills to make himself indispensable. The Grand Vizier’s son, Ibrahim, befriends Zachary, taking him to all the hidden places of the city. In the Roman cistern beneath the mosques of Sultanahmet, Ibrahim shows Zachary the upside-down Medusa. They embrace in the echoing dark chamber, and Zachary realises he is falling in love. The two find their way into the Sultan’s palace and, ultimately, free his father. 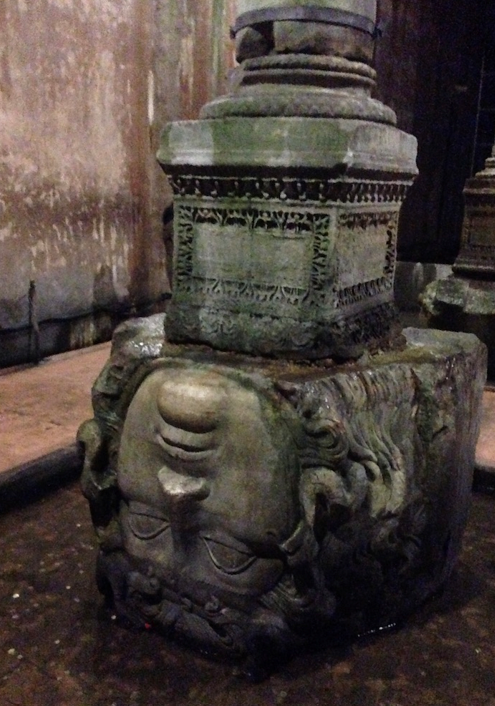 The upside down Medusa in Istanbul’s Roman cistern, where Zachary and Ibrahim embrace. (© Sean Lusk)

Zachary and his father return to London via Venice and Paris. 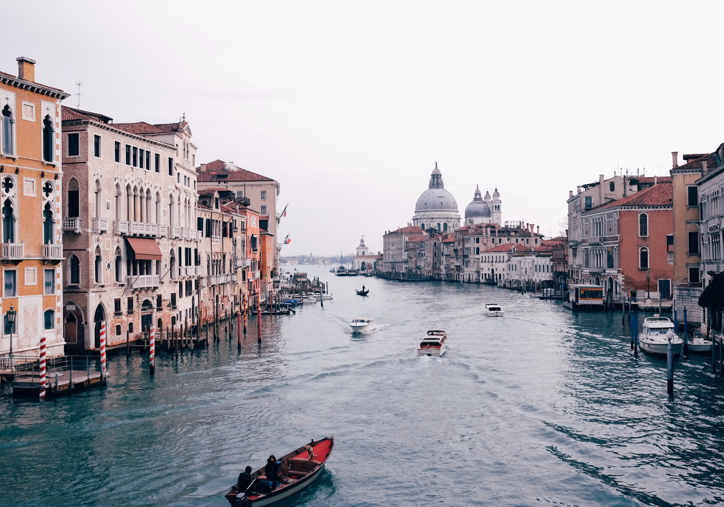 They discover that Zachary is to inherit Aunt France’s estate, but to receive his inheritance he must find the woman who was, all those years before, his wet nurse, Grace Morley. However, Grace  has taken on a new identity and is running a windswept inn on the Isle of Lundy.

Now in possession of a fortune, Zachary leaves England once more, bound for Alexandria and reunion with Ibrahim. 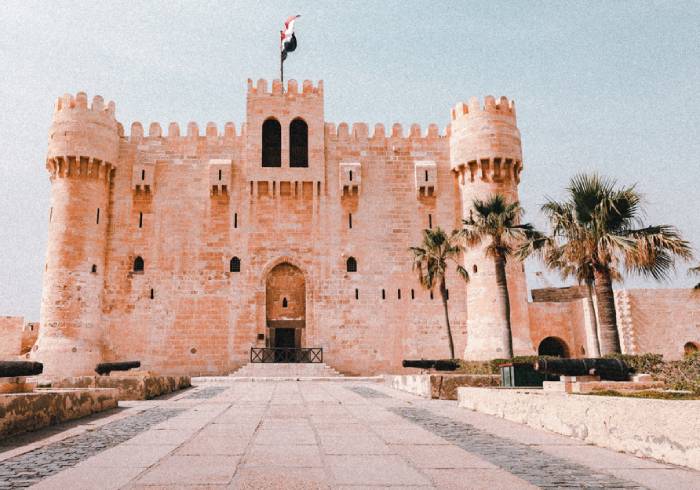 Wow thank yuou Zach and Sean for taking us on such a fascinating journey ( both here and inside the book!)

Happy reading all. You need this book!