Half a World Away in Berlin with Sue Haasler

Today Sue Haasler, author of Half The World Away is the Author on location in Berlin….the setting of the book and a really heartbreaking story of what it means to be different and what dangers that brought in a divided and war-torn Germany.. 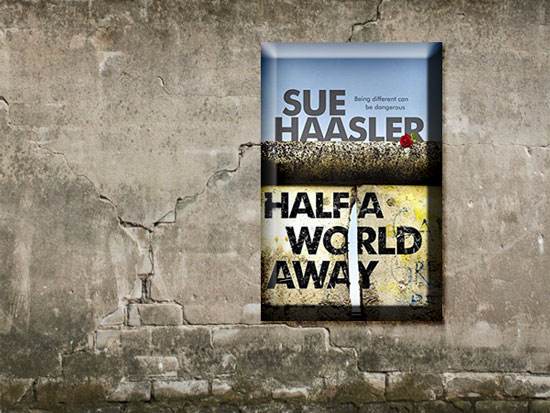 Why is location important to you? Why did you choose East Berlin?

My husband was born and brought up in East Berlin, and the idea for the book came out of conversations with him and his family about everyday life there, and also my own visits there. I usually get an idea for a book from one picture in my mind, and in this case it was Alex sitting on a bench in Karl-Marx-Allee. I didn’t know who he was or what his story would be, I just had this very strong mental picture of him. Location is extremely important to this novel, as the story is very specific to that time and that place. 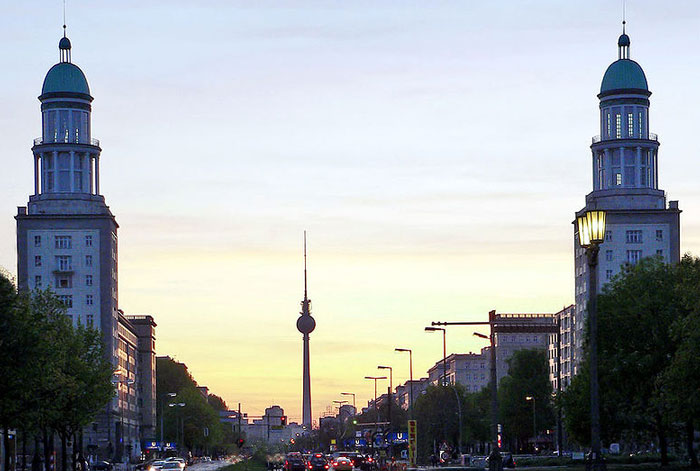 Some aspects I got directly from my husband – he did his community service (as an alternative to joining the army) as a nurse at the Charité Hospital, so I was able to include a lot of authentic detail in the hospital scenes. I used the internet quite a lot for the scenes around the David Bowie concert in 1987. When I was writing about the prison there were lots of really helpful photos on, of all places, Trip Advisor! I was in touch with some jazz musicians who’d been active in East Berlin, and I have a friend who is a saxophone teacher so I could check things with her.

I always try to put myself in the scene and try to experience what the characters would be experiencing. So in the May Day parade we see the banners and flags, smell and taste the hot dogs and beer, hear the distant speeches and music, and Alex, the hero, is acutely aware of the touch of Nicky’s skin against his. Alex often notices things in terms of smell, which is probably because he’s a baker. Almost the first thing he notices about Nicky is her perfume: “She smelled perfect, like Christmas and spring and the seaside all at once, like cinnamon-spiced cake, the lily of the valley that grew wild by the Langer See, something on the breeze that gave him an idea of lands far away, of rose-filled gardens and a clean, smooth sheet stretched across a sunlit bed.” 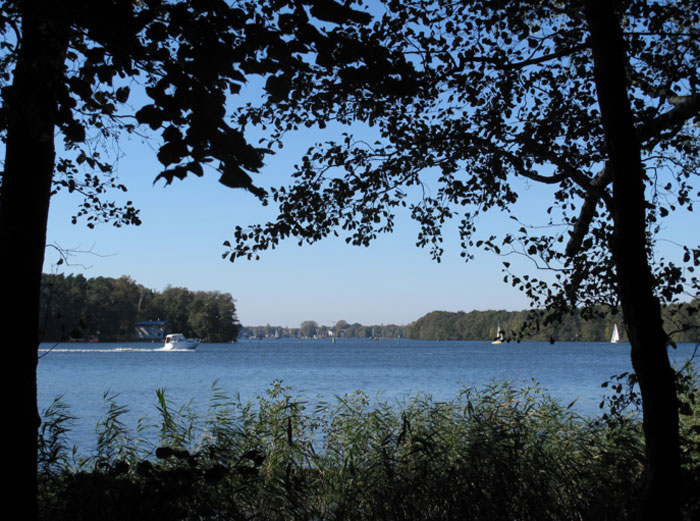 Something you found surprising while researching the novel?

The most surprising thing, to someone who grew up on the western side of the Iron Curtain thinking of the people at the other side as being downtrodden and depressed, was how absolutely normal life in East Germany felt at the time. Many people now look back on those days with fondness. Of course it had its dark side, but for the majority of the people it was quirky, sometimes frustrating, but completely normal. 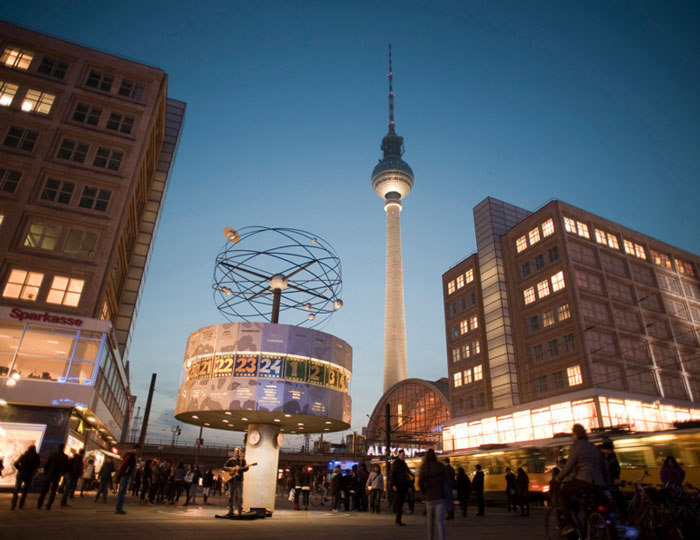 Tips about visiting the locations in your novel.

Frankfurter Tor is situated in the centre of the Friedrichshain district, at the intersection of Karl-Marx-Allee and Frankfurter Allee. On either side of Karl-Marx-Allee are twin towers built in the early 1950s. When I first visited Berlin, my husband lived in Friedrichshain, so that’s the area I got to know best and where I imagined Alex would live.

Alexanderplatz is a huge pedestrianised square, dominated by the Fernsehturm (television tower), which you can see in many views of East Berlin. 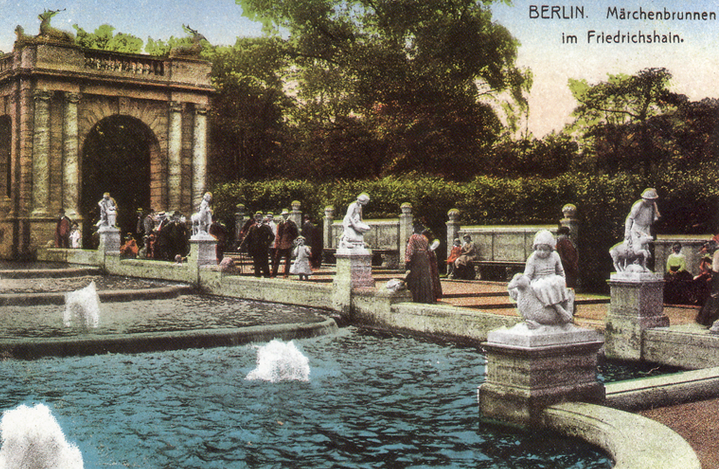 Volkspark Friedrichshain  is a large public park which features the incredible fairytale fountain (Märchenbrunnen). It’s decorated with fairytale characters and frogs made of limestone. It’s quite spectacular.

Treptower Park is the largest public park in Berlin. You can walk by the River Spree, have a beer or a picnic, and there are lots of cultural events here in the summer.

The Brandenburg Gate is one of the most famous landmarks in Germany. It formed part of the border between East and West, and was a focal point for protest.

As well as the places mentioned above, I would also recommend a visit to the DDR Museum which can be found at Karl-Liebknecht-Str. 1, 10178 Berlin. Here you can really get a feel for everyday life in the former East Germany, and it’s the only museum I’ve ever been to where visitors are actively encouraged to handle the exhibits.

Did you visit them to research this book?

I didn’t make any specific trips for research purposes, but have visited all of the locations mentioned at some point and go to Berlin regularly.

BookTrail Boarding Pass: Half A World Away