They say you shouldn’t go back…

Ingvar disappeared back in 2004, and his travels took him from Phuket in Thailand to Ho Chi Minh City in Vietnam, from there to Dakhla and Nouadhibou, and finally to a peaceful existence in Spain, living in Cangas, a quiet community just across the bay from the port city of Vigo (Spain)

But what happens when some gets restless, when things look bleak for the home and the family you haven’t seen for fifteen years? 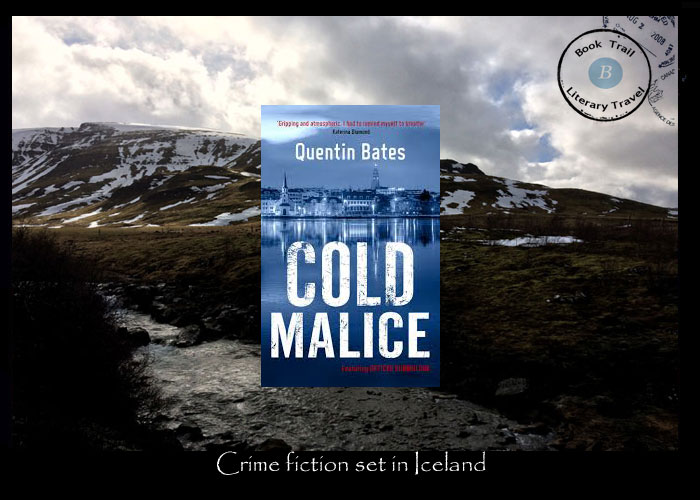 It’s winter when Ingvar returns to Iceland, travelling under a false identity, staying in a hotel in Reykjavík’s Skuggahverfi while he gets his bearings.

Police officer Helgi is certain he’s caught a glimpse of a man he knows ought to be dead, as he and Ingvar grew up in the same district, and Helgi gets grudging permission from his boss, Gunnhildur, to look into the mystery – while she looks into a morbid suicide that took place next to the lake at Hafravatn, a small lake on the eastern outskirts of Reykjavík, Iceland. Located at 76 m above sea level, it has an area of 1.02 km² with a greatest depth of 28 m. The Seljadalsa River flows into it from the east and its discharge is Ulfarsfellsa. A small village lies on the northern bank of the lake and a paragliding take-off point on its eastern side. The smaller lake of Langavatn lies to its southwest and the long-buried secret of what happened one hot summer night by the lake all those years ago. 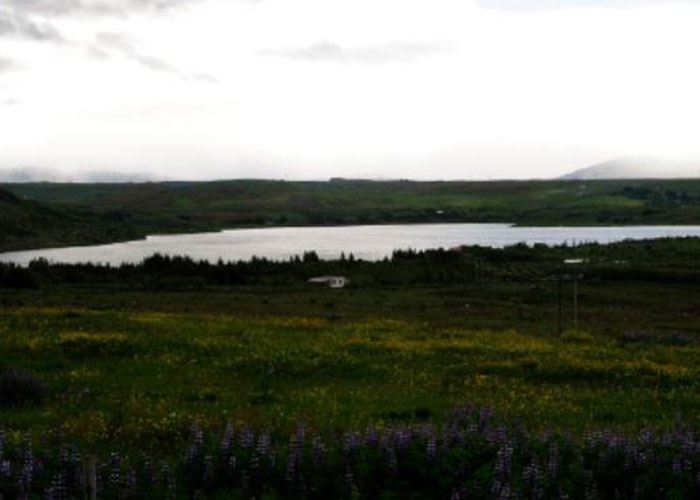 In the meantime, Ingvar tracks down his son in Hólmsheiði prison  It has a capacity of 56, and is of medium security. 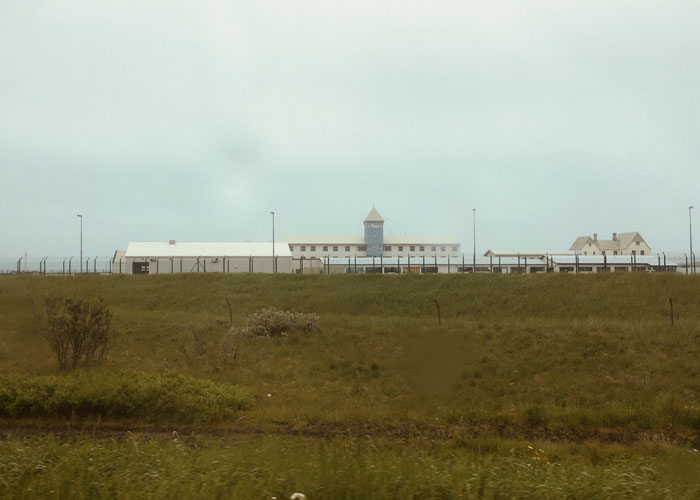 Later on, he takes a quick trip up to his old home town, accepting that this is going to be the last time he’ll see the place. It’s a small community, one of the fishing villages along the coast around the bay of Húnaflói .

As for Huna Bay, this  is a large bay between Strandir and Skagaströnd. It is about 50 km (30 mi) wide and 100 km (60 mi) long. The towns Blönduós and Skagaströnd are located on the bay’s eastern side. However, wait until you see Hvítserkur.This is an extraordinary sea stack found in the North of Iceland right off Vatnsnes Peninsula in the bay Húnaflói. People often think it looks like a three-legged creature, a dragon, a rhino or a sea monster. 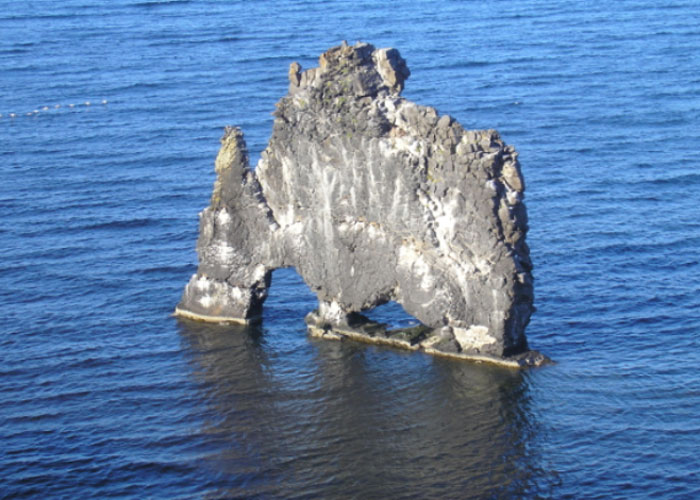 On the way back to Reykjavík, he meets a face from the past on the return journey at Mógilsá (Iceland) where nobody is likely to see them together. Mógilsá, a mixed forest in the Alps–like surroundings of Mt. Esja, one of Reykjavík’s most popular areas for outdoor recreation.

As Ingvar makes every effort to settle scores and stay ahead of the law, there’s an explosive confrontation in a café on Bæjarlind( Kópavogur, Iceland]. Then, there’s a fatal fire at a house in the countryside near Hveragerði. Furthermore, the surrounding area is part of the Hengill central volcano, and is geothermally active and experiences very frequent (usually minor) earthquakes. As for the town itself, this is known for its greenhouses, which are heated by hot water from volcanic hot springs. 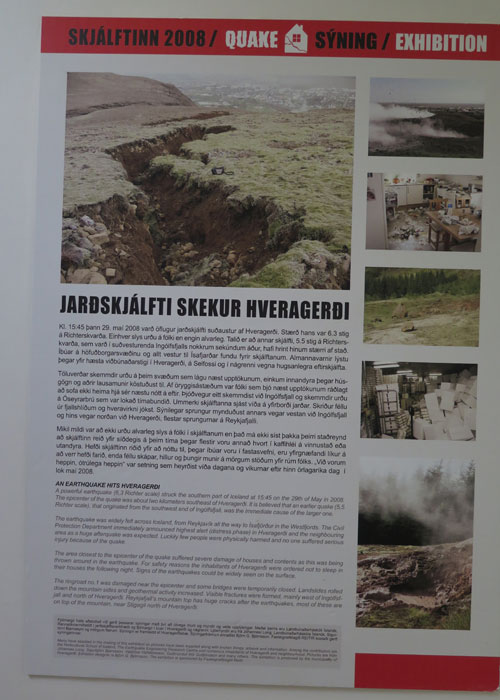 Take a closer look at the hot spring called Sandhólshver,  formed during the violent South Iceland earthquake of 1896. A fenced-off geothermal area in the town has numerous hot springs and fumaroles. Hveragerði contains a number of greenhouses and is a hotbed for Icelandic horticulture.

Earthquakes in the south of Iceland in May 2008.

A powerful earthquake (6, 3 Richter scale) struck the Southern part of Iceland at 15:45 on the 29th of May in 2008. The epicentre  was about two kilometres southeast of Hveragerði. The earthquake was widely felt across Iceland, from Reykjavík all the way to Ísafjörður in the West fjords. The Civil Protection Department immediately put the area on the highest alert as a huge after quake was expected. The area closest to the epicentre of the quake suffered severe damage of houses and contents as this was being thrown around in the earthquake. 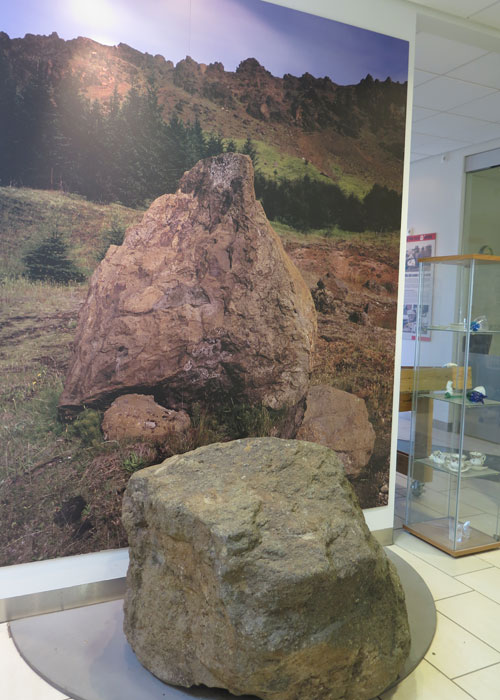 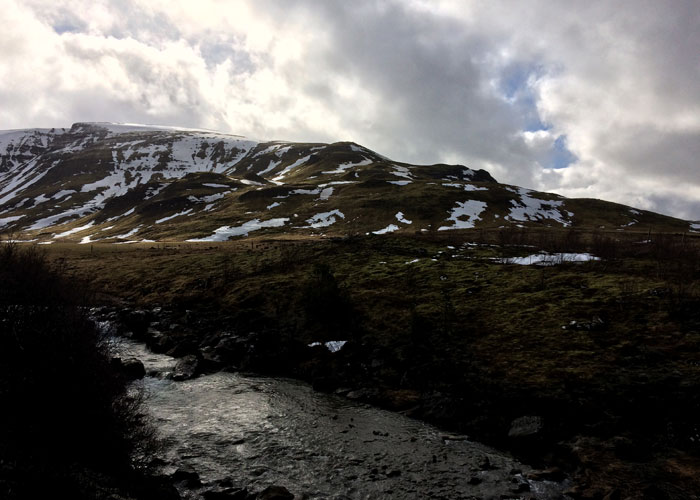 As a seaman, his tracks inevitably lead to the docks (Skarfabakki Harbour, Reykjavík) and the world where he feels most at home…

Gunnhildur resolves her case, at a quiet funeral in a country churchyard… [Mosfellsdalur, Iceland] Close to the church there is Gljufrasteinn, the home and workplace of the Nobel Prize winner, author Halldor Kiljan Laxness and his family for over 50 years. (see Laxness Museum for more on him!)

Thanks Quentin for quite the Cold Malice tour!